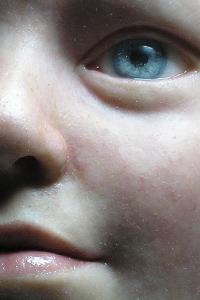 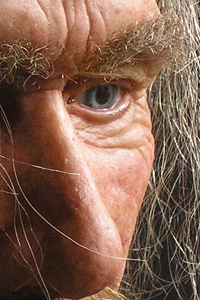 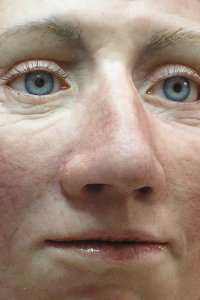 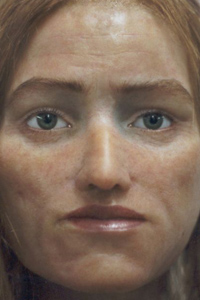 In 3700 before Christ the first coastal dwellers moved to the dunes, to the place where the The Hague suburb Ypenburg now lies. They grew grain and kept cows and pigs, but still hunted and fished as well. This is the New Stone Age, people used pottery and flint tools. They buried their dead in burial sites, and one of these sites was uncovered when Ypenburg was being build. From this burial site, four skulls became the basis for facial reconstructions: Ypje, an older woman, a young child and an older man.

Ypje, the older man and the young child have also been made as bronze busts.

Exhibition: The older woman, the man and the child are on display at the “The first coastal dwellers” at the Museon Museum. (clothing: M. de Mol, bodies: F. Schuller)

Bronze Busts: In Park Het Baken in Ypenburg a section has been devoted to archeology.
In addition to a ground plan of an archeological farm and a bench made from a 5,000 year-old turfoak, three bronze facial reconstructions are on display. They are the bronze versions of Ypje, the man and the child. 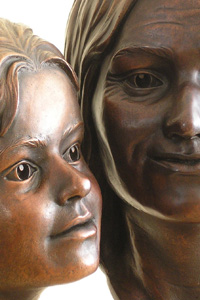 Clients: The older woman, the man, the child and the bronze busts are commissioned by the dept. of Archaeology of The Hague. Ypje is commissioned by Dienst Grondzaken, dep. V & H of Rijswijk. 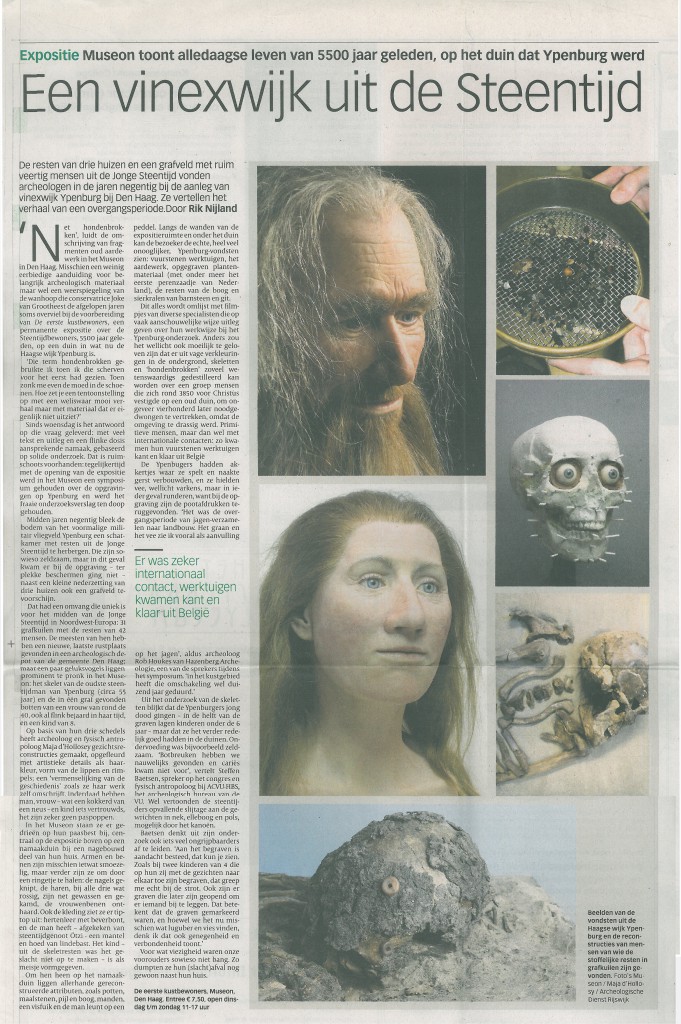 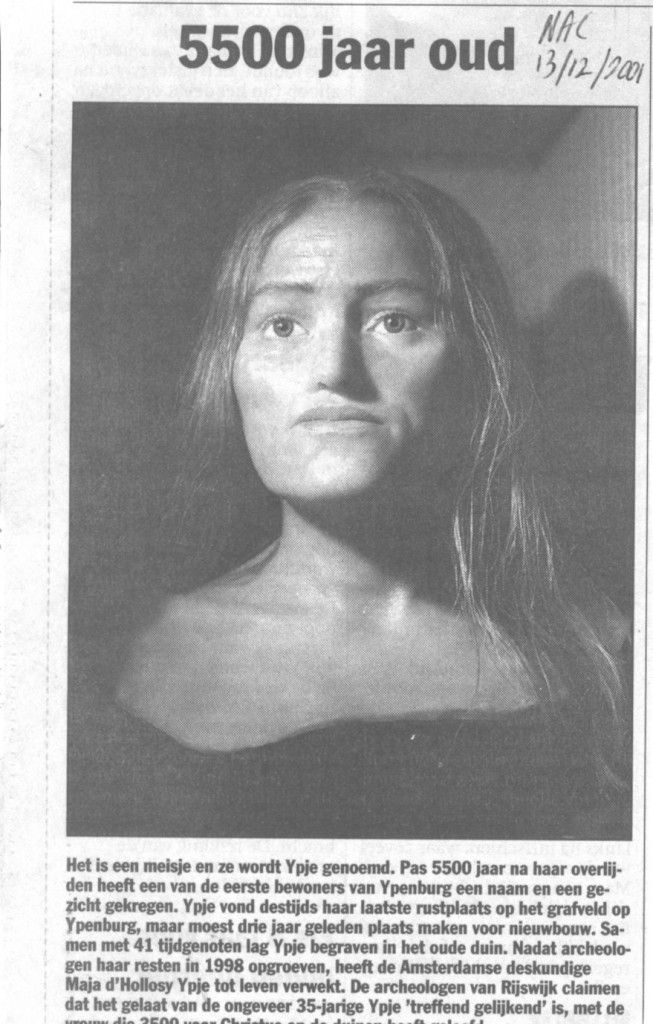 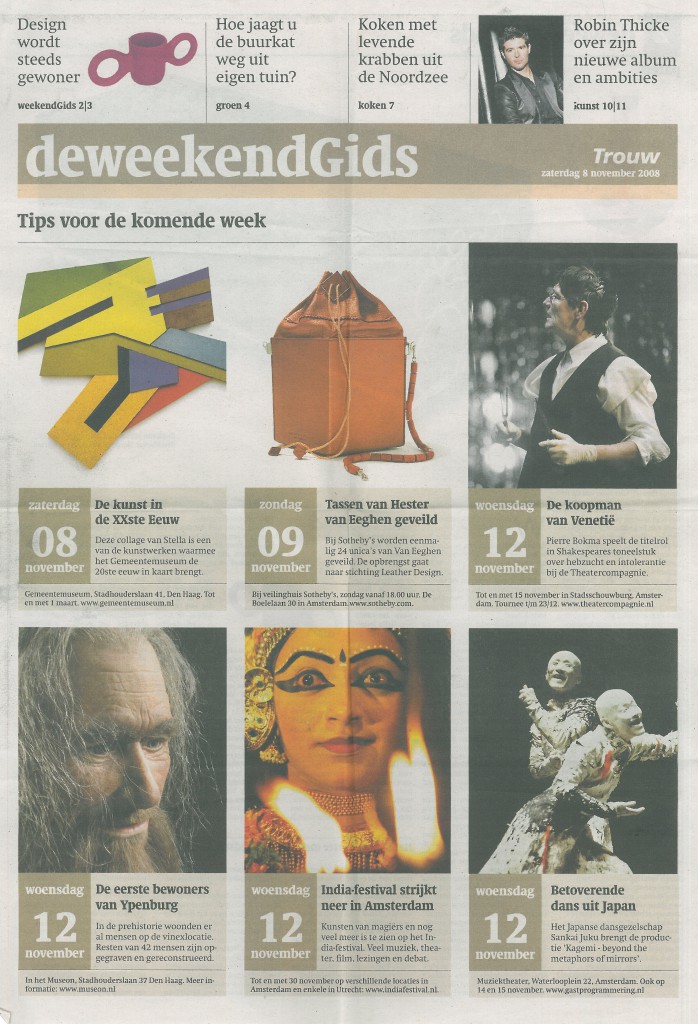