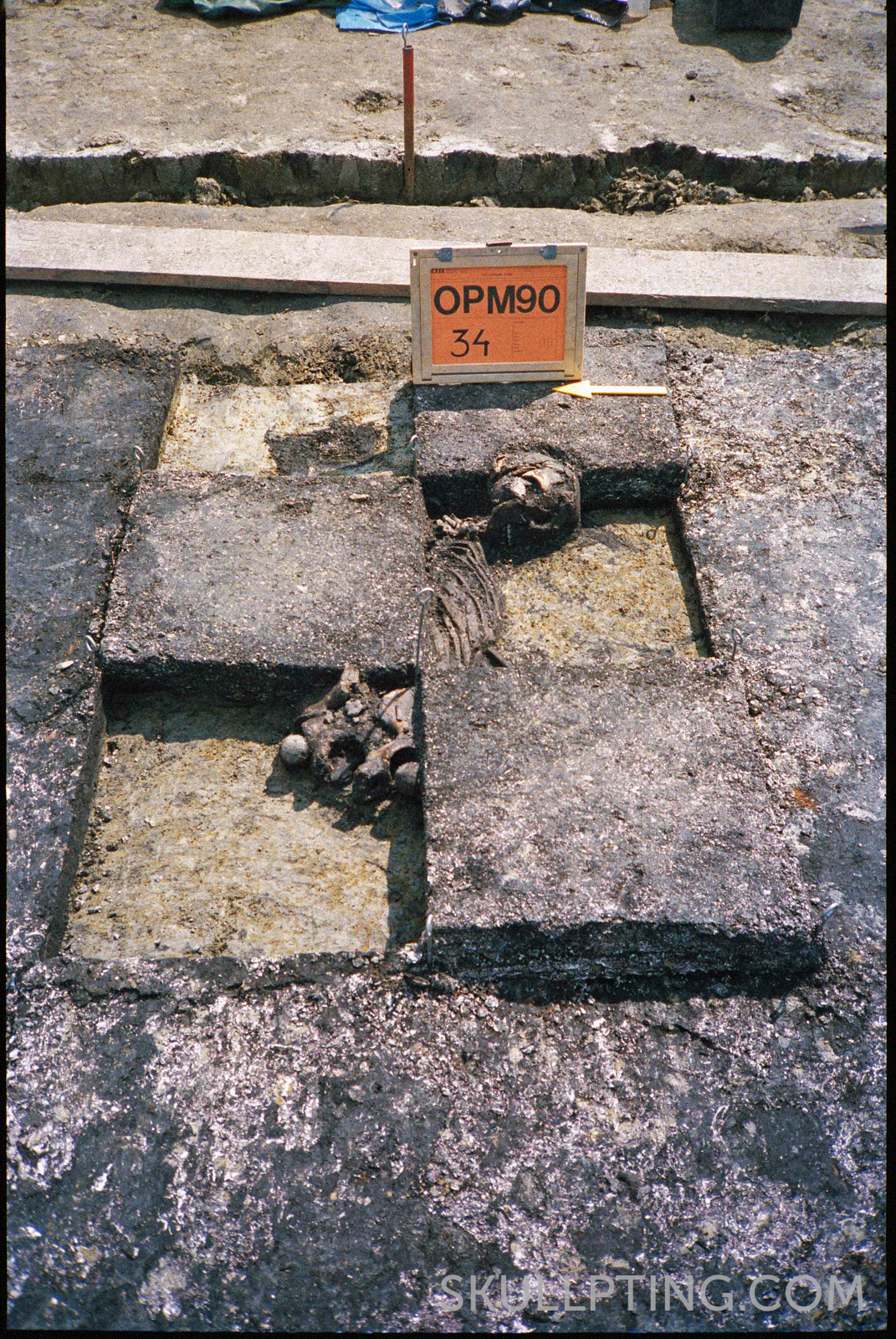 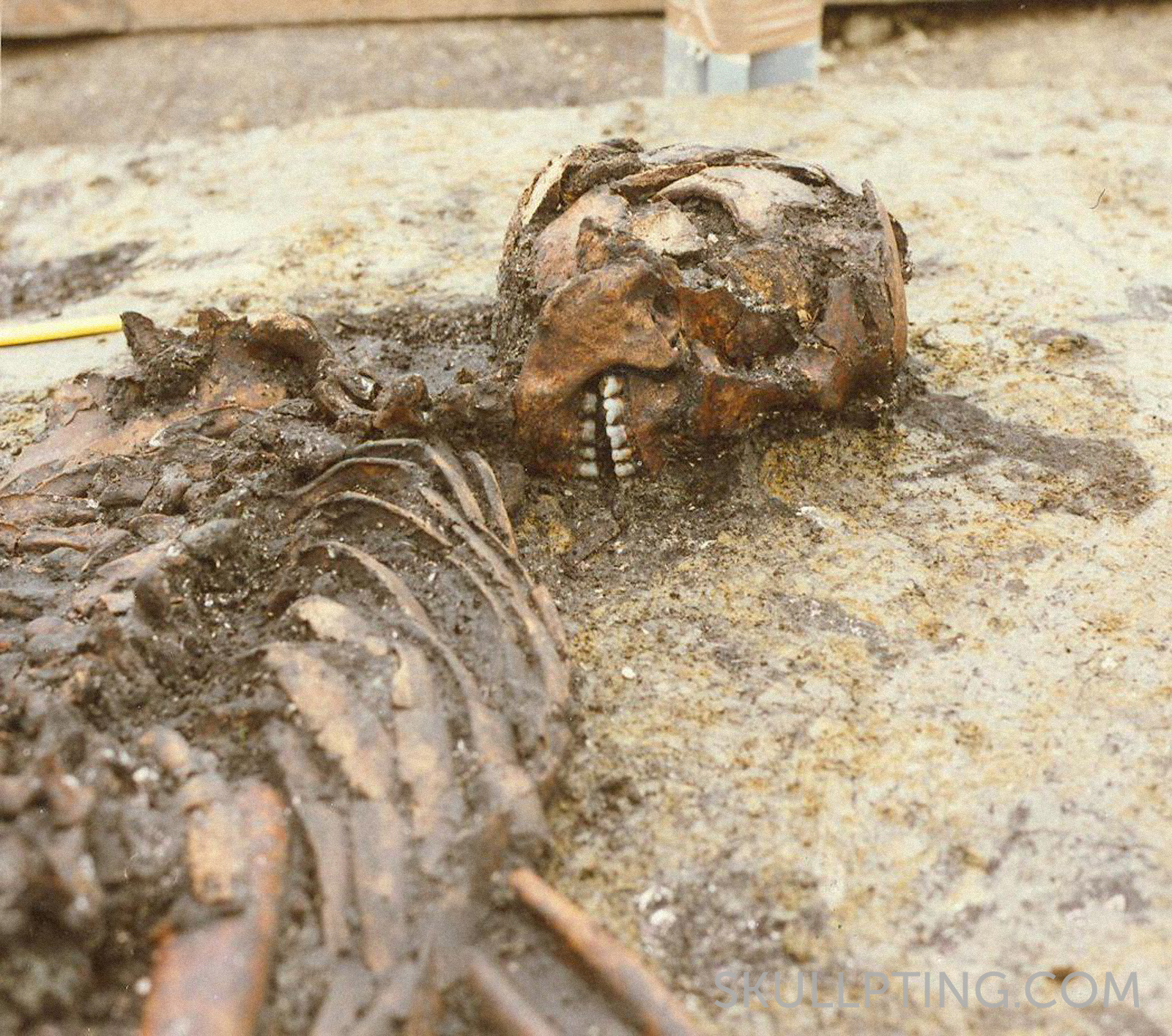 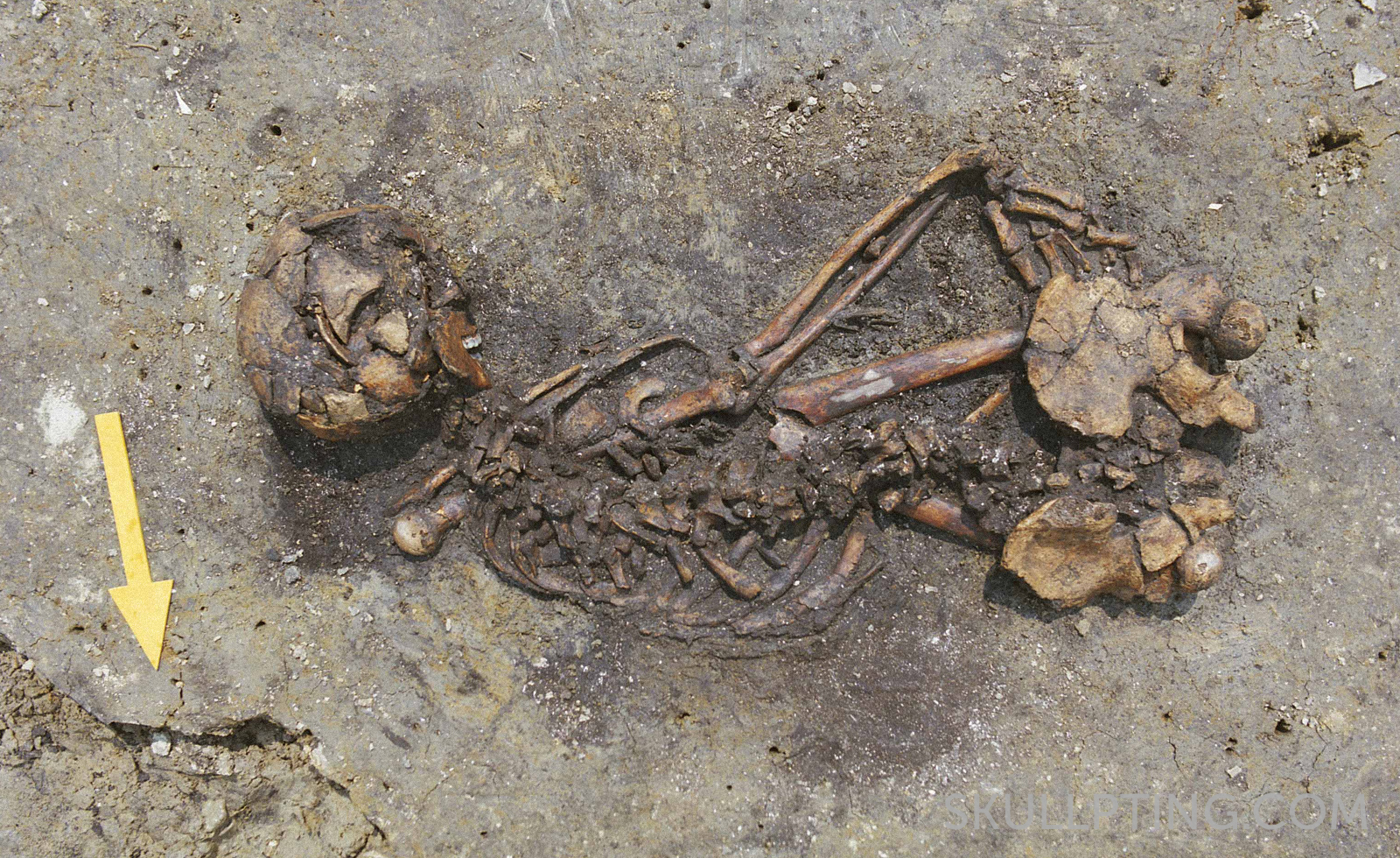 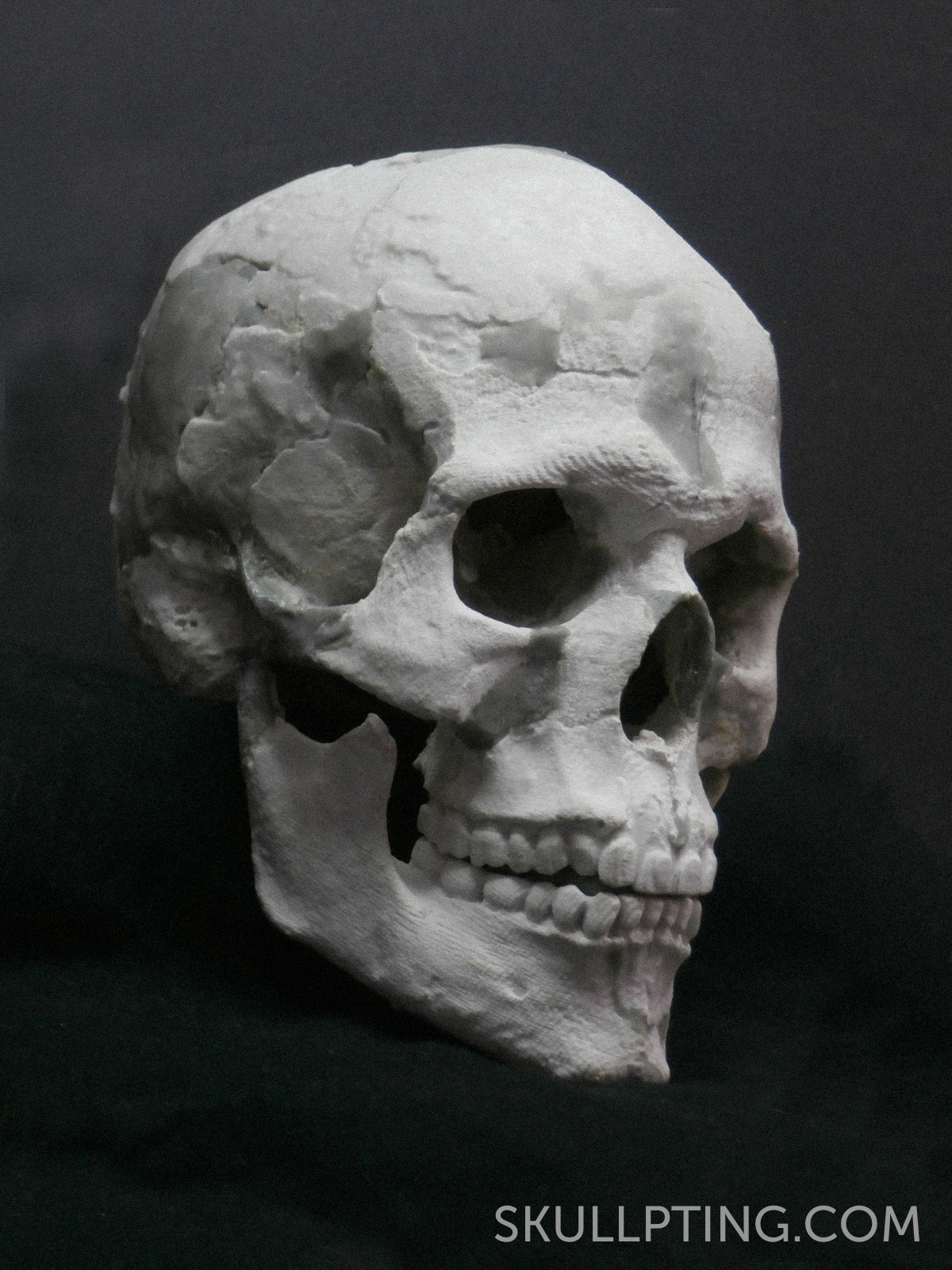 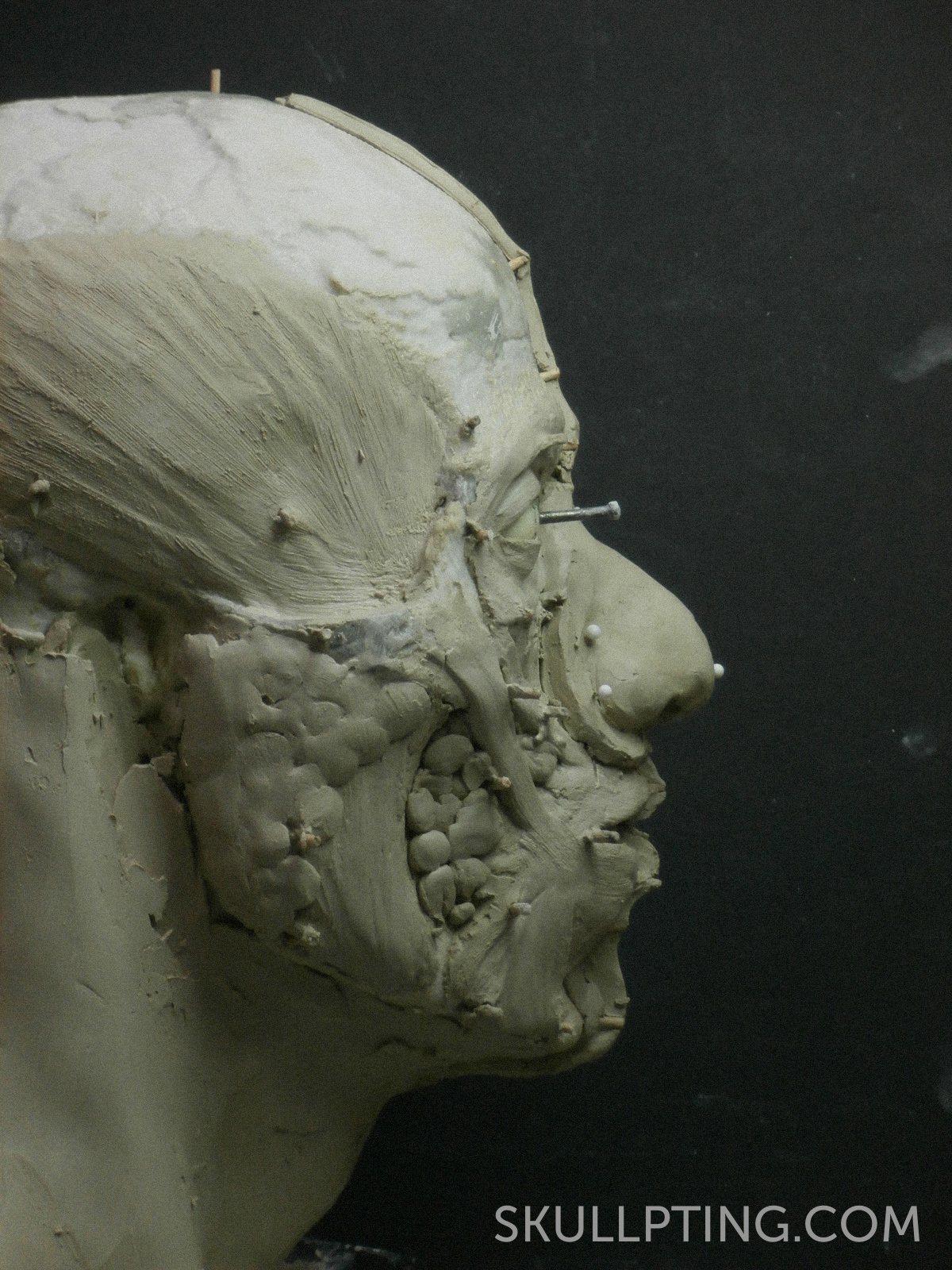 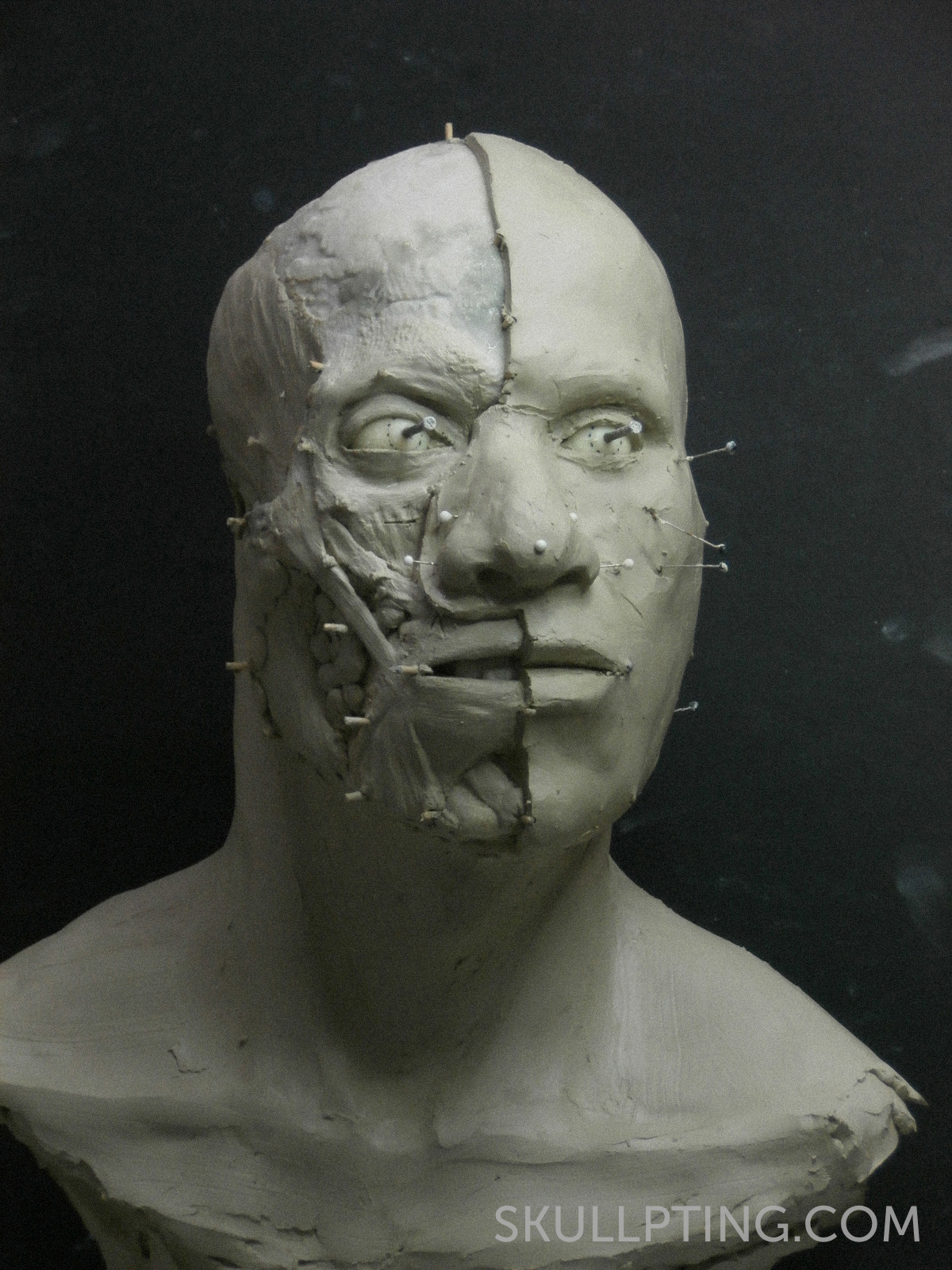 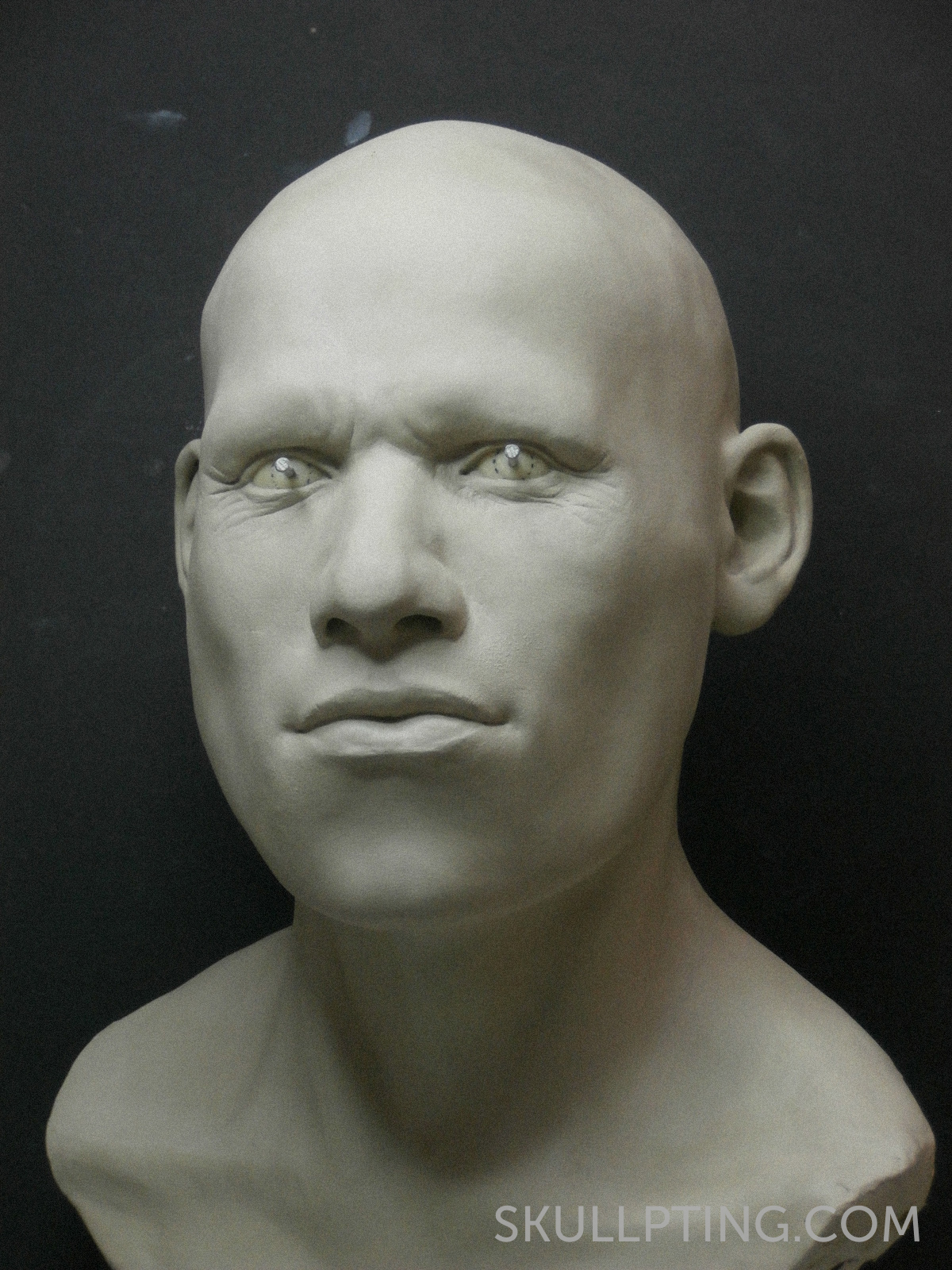 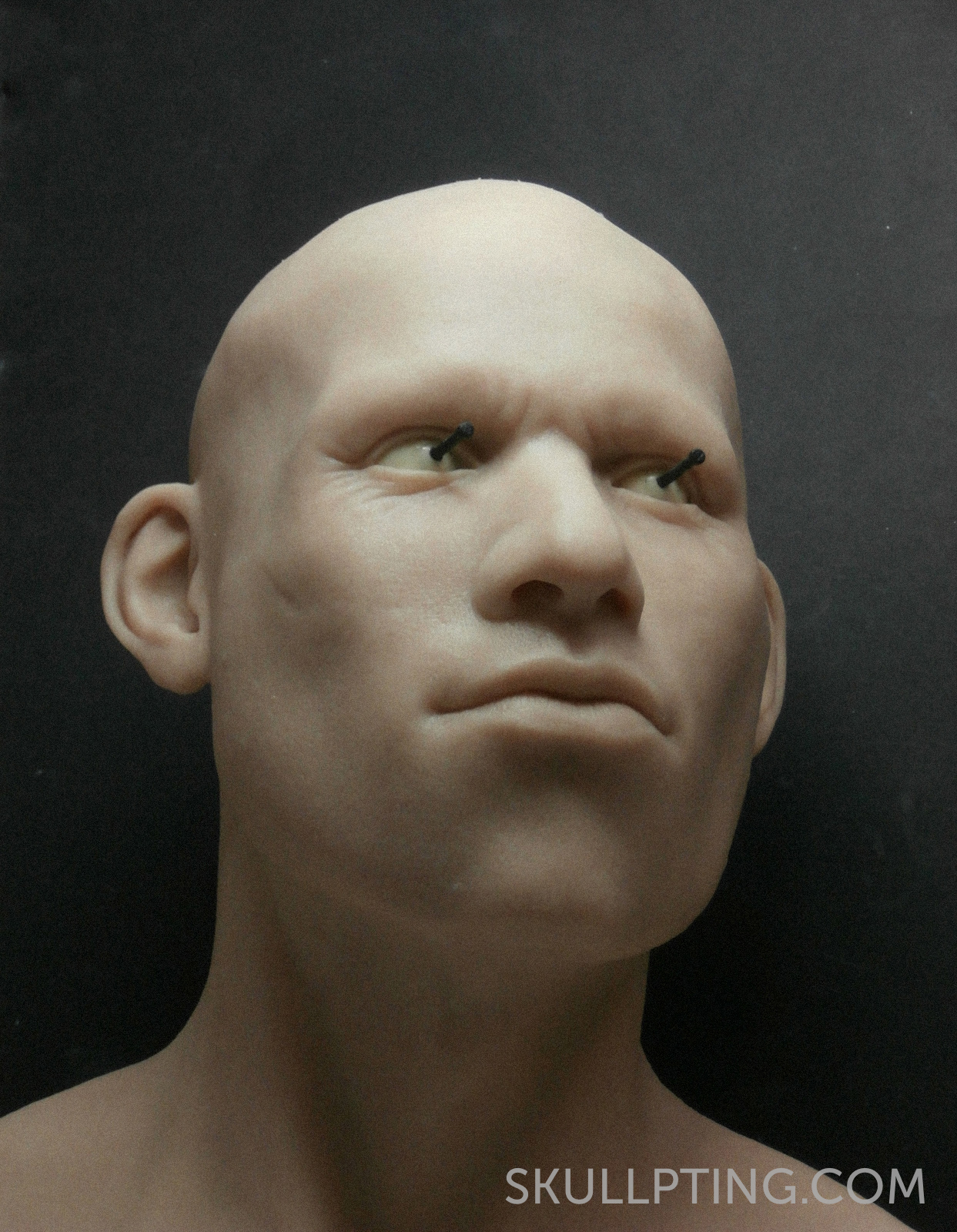 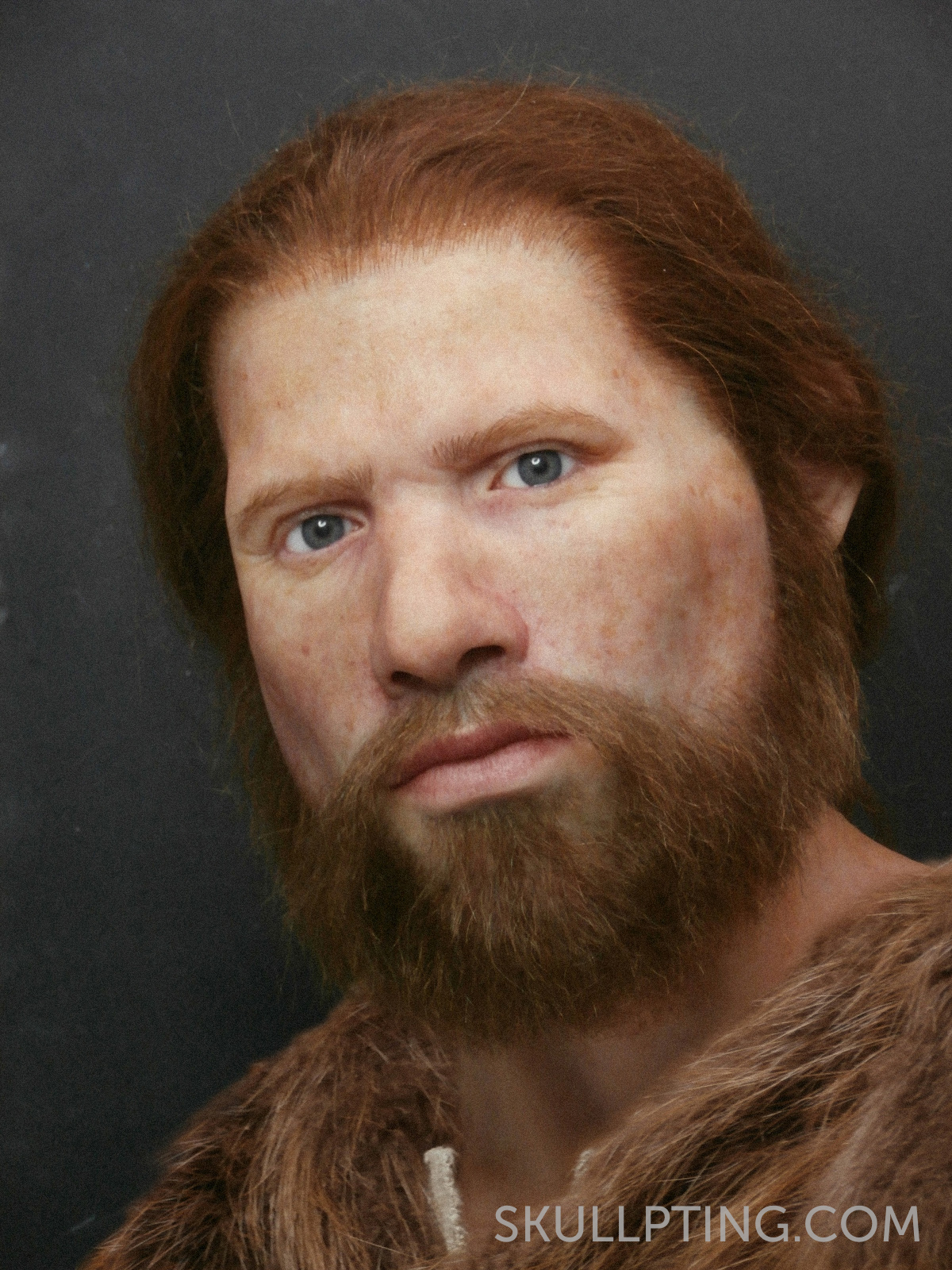 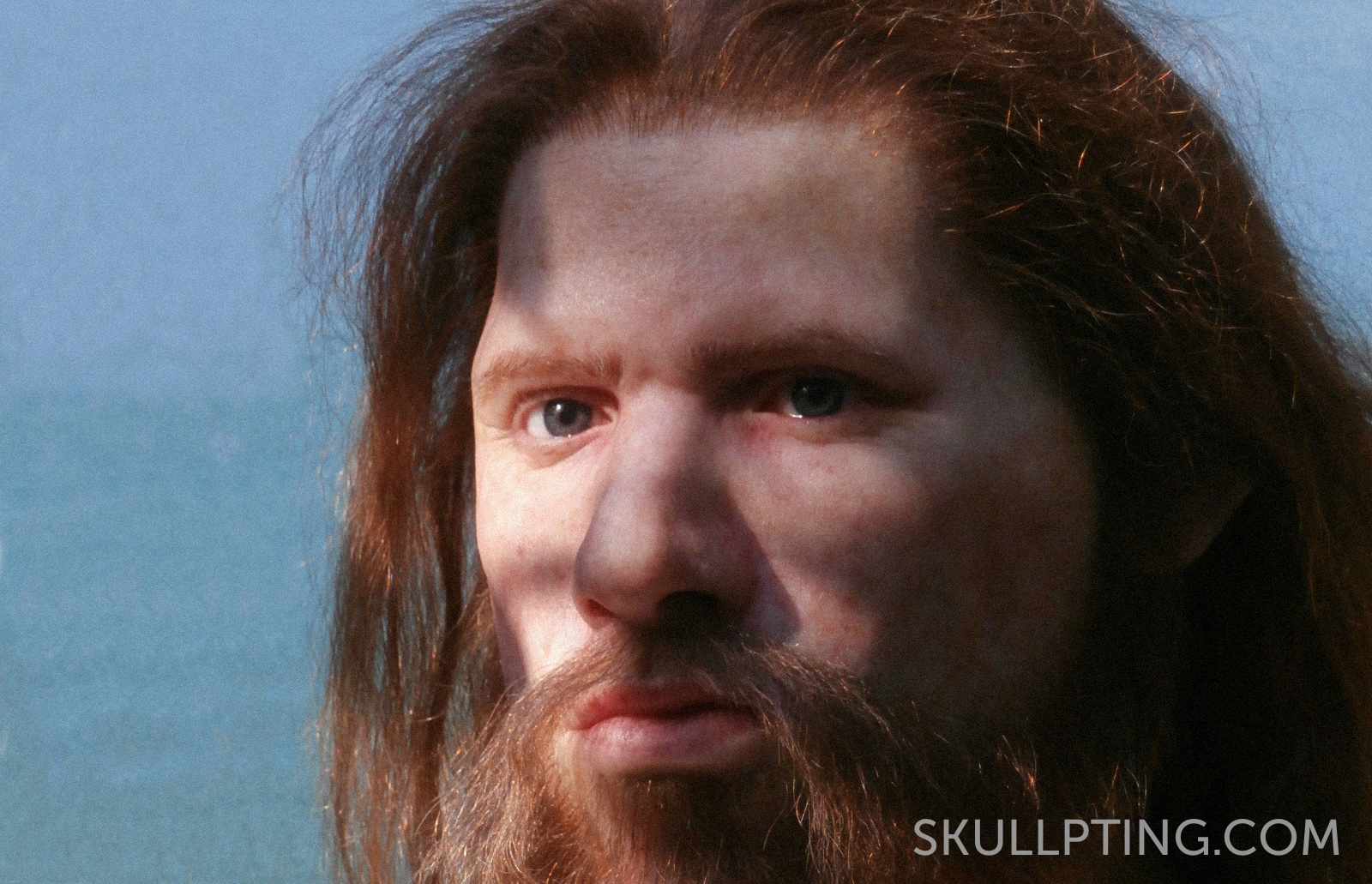 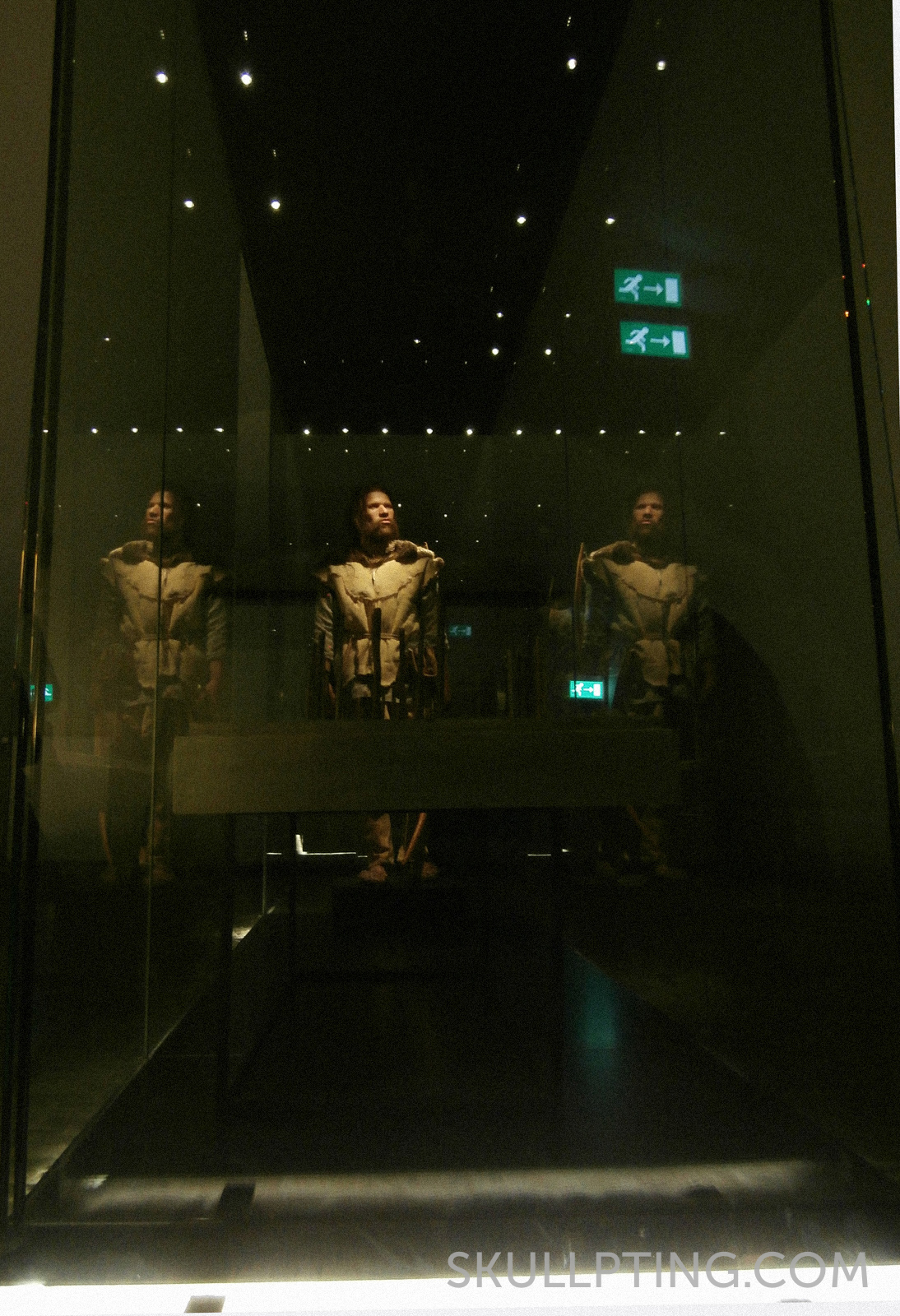 Cees temporarily in the Westfries Museum. 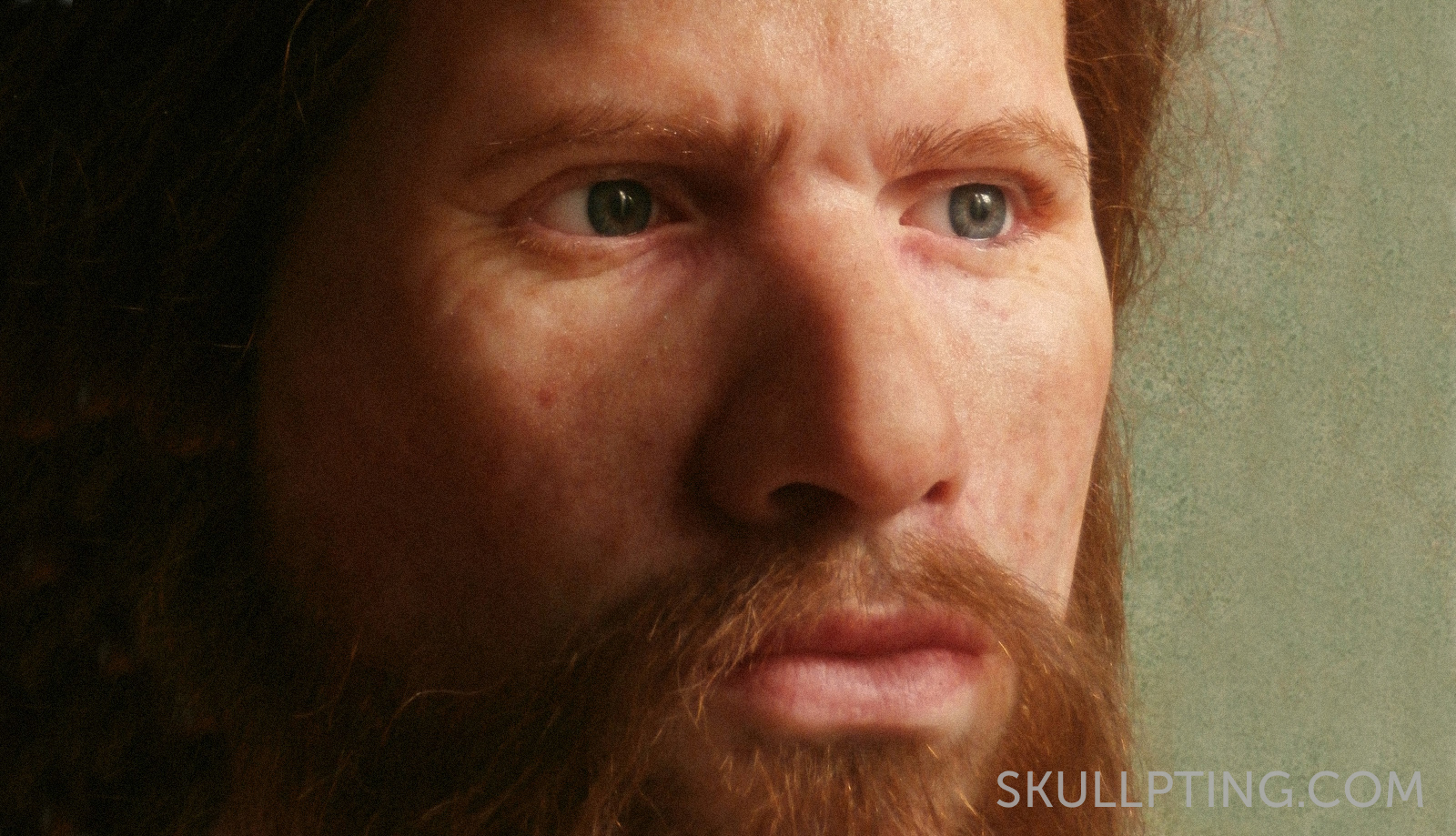 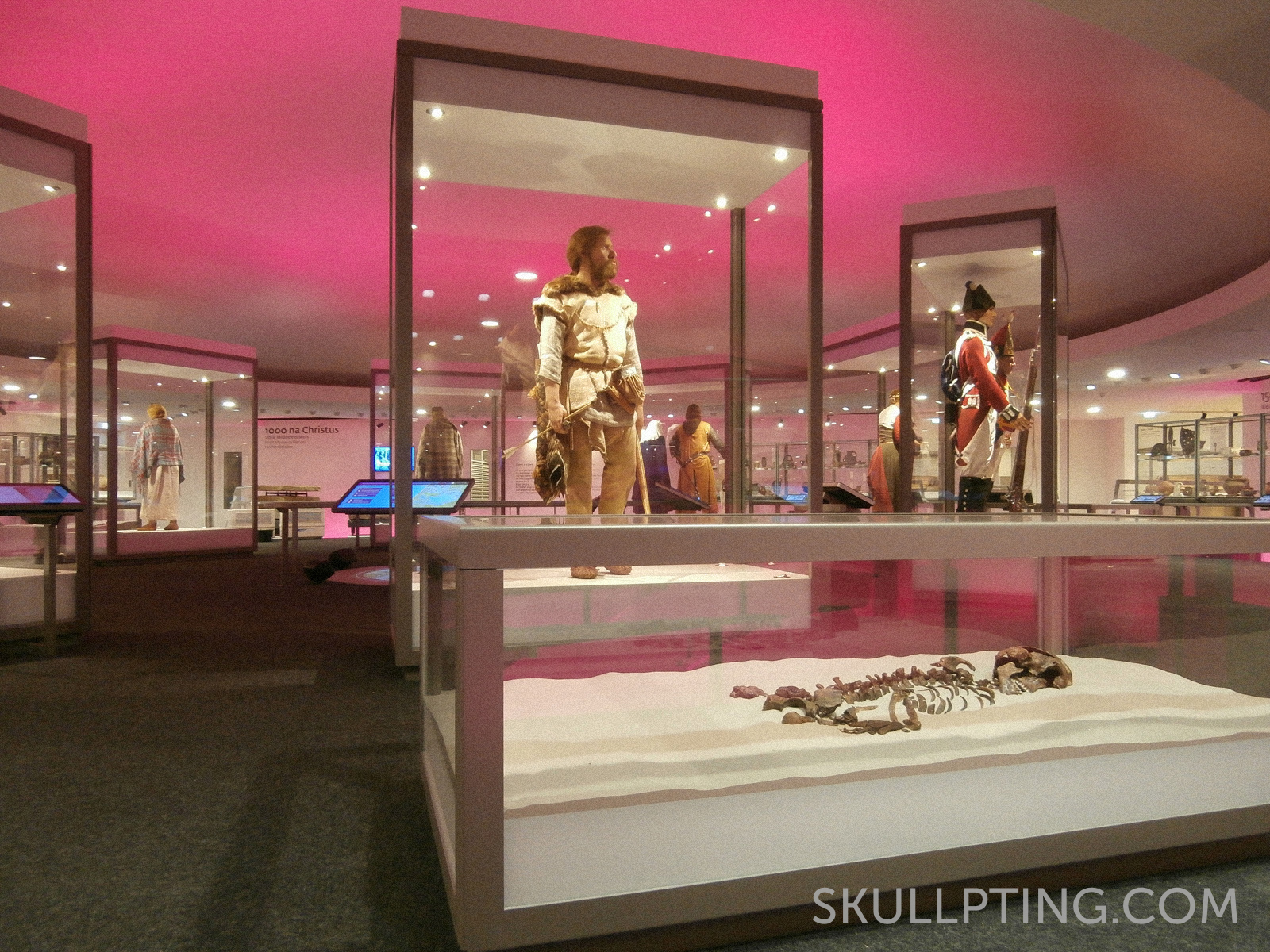 
The skeleton of Cees, the Stone Age man, has been excavated in 1990, in the province North-Holland, the Netherlands. He lived in the New Stone Age, the Neolithics and reached the age of 26-35 years. Cees was a farmer who also gathered wild plants and fruits, fished and went hunting. His round grave pit was positioned in the centre of a rectangle place, bordered by posts. His skeleton was incomplete: his right arm and all the bones beneath his thighbones were missing, except for the right shinbone. His body was buried in the prone/left side position with flexed knees. On his right thigh and shin-bone were gnawing marks, made by big dogs or wolves. Archaeologists think that Cees died somewhere out in the fields, where subsequently dogs or wolves gnawed at his bones. His contemporaries brought the remainders of his body to the funeral house to bury him.
The skull is scanned in the AMC by M. Poulus and R.J. Jansen. Data is  converted by M. van Stralen, ISI, at the UMC Utrecht. 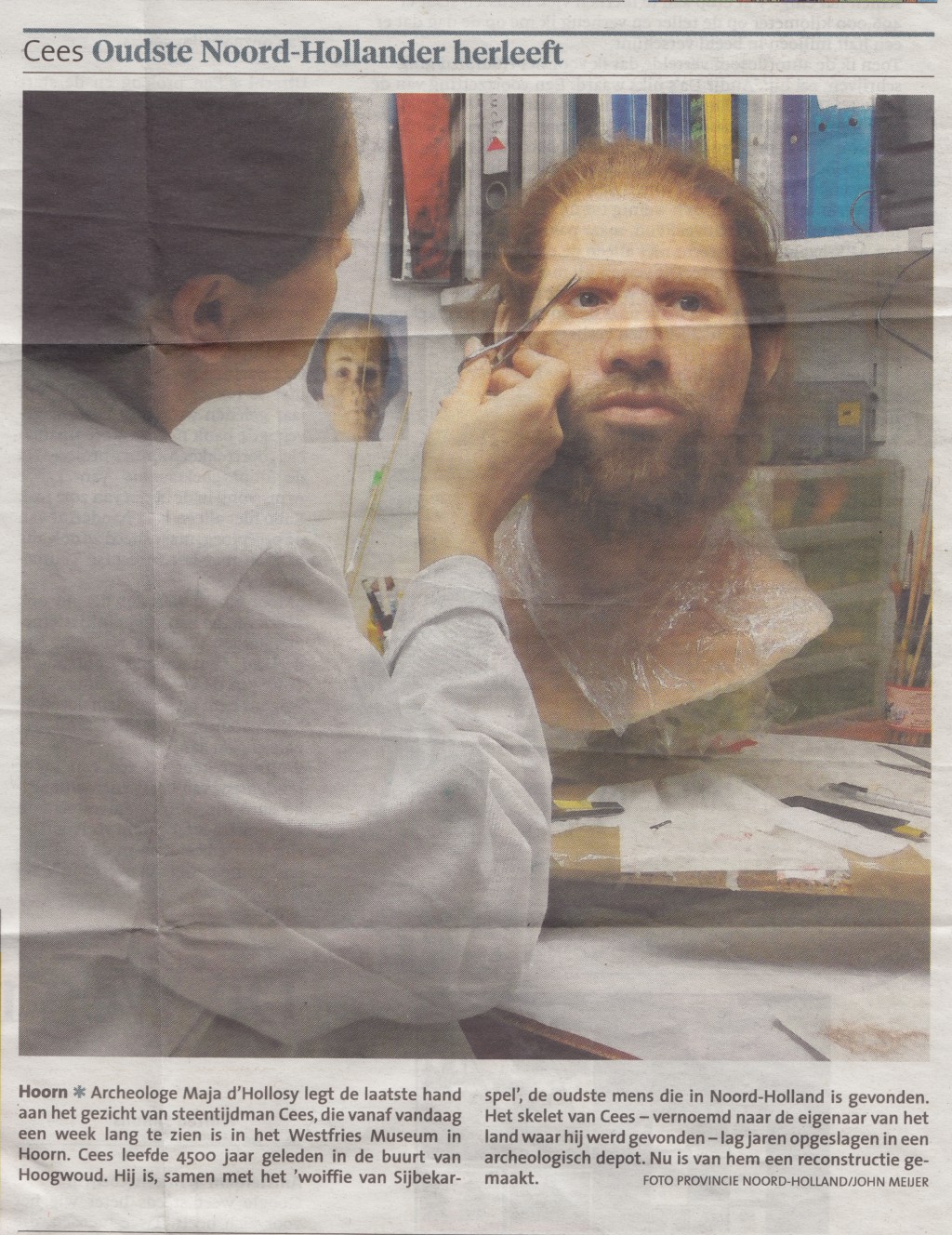 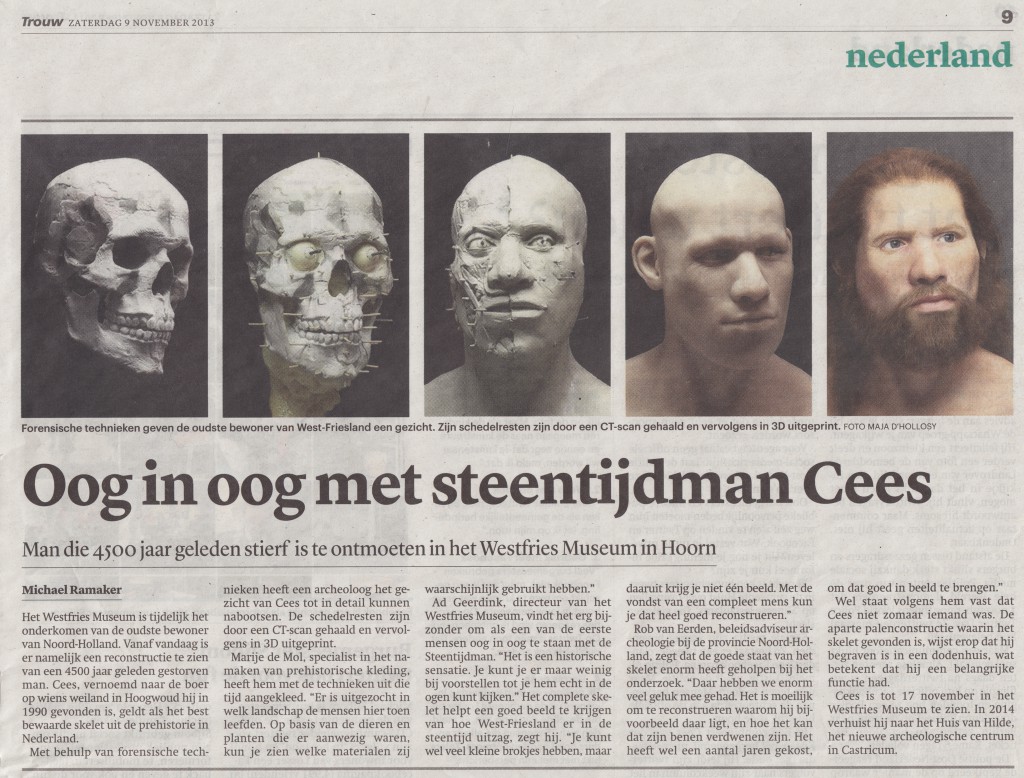 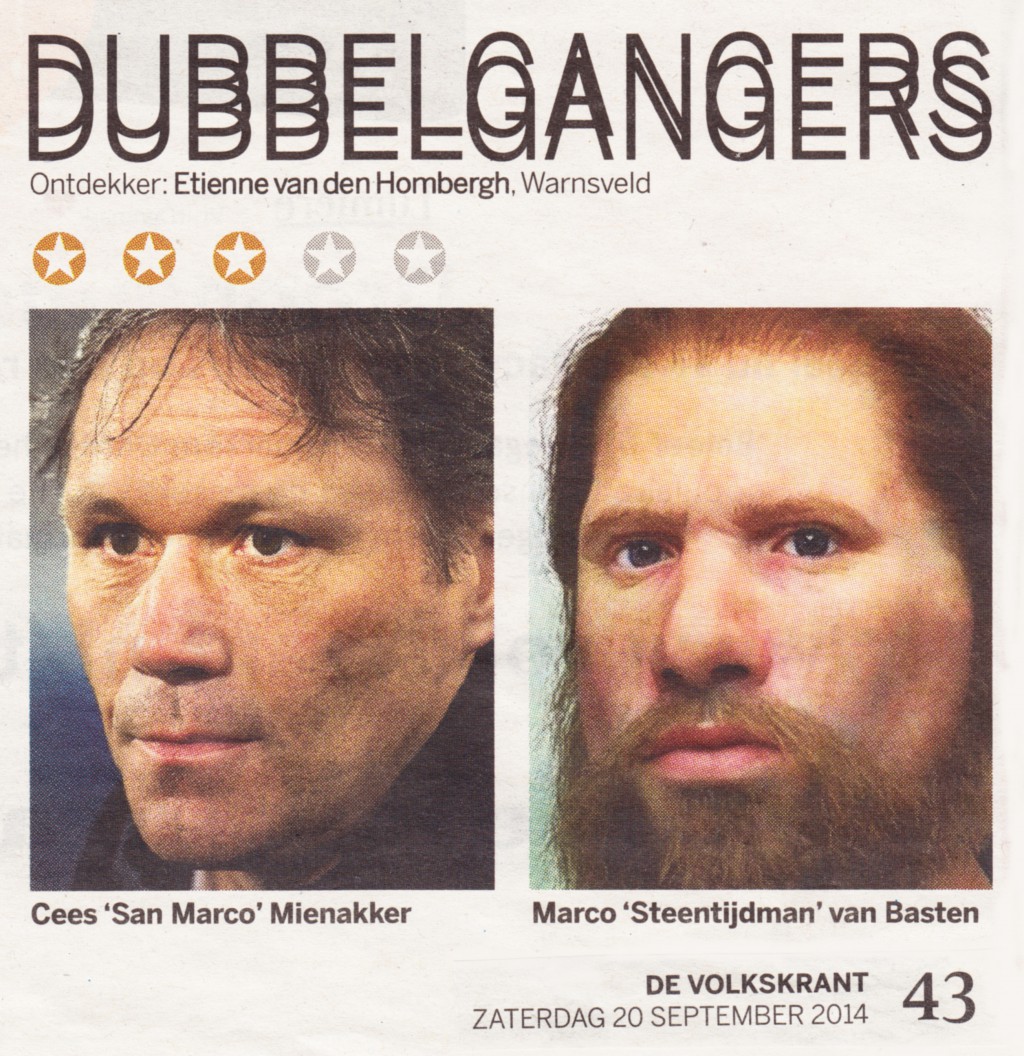 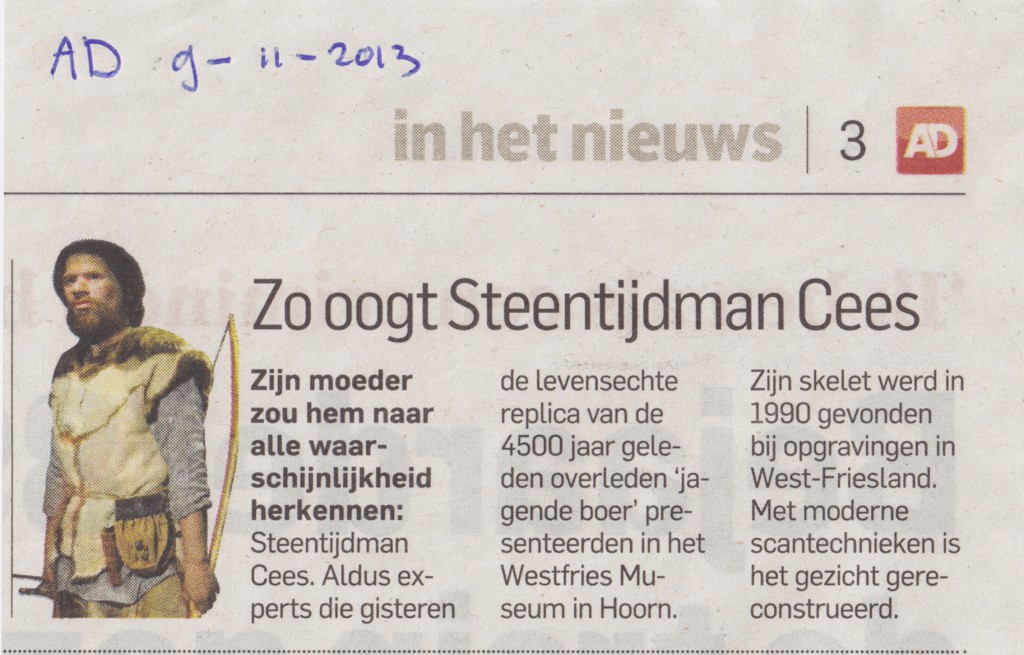