Brecht, the woman from Alkmaar 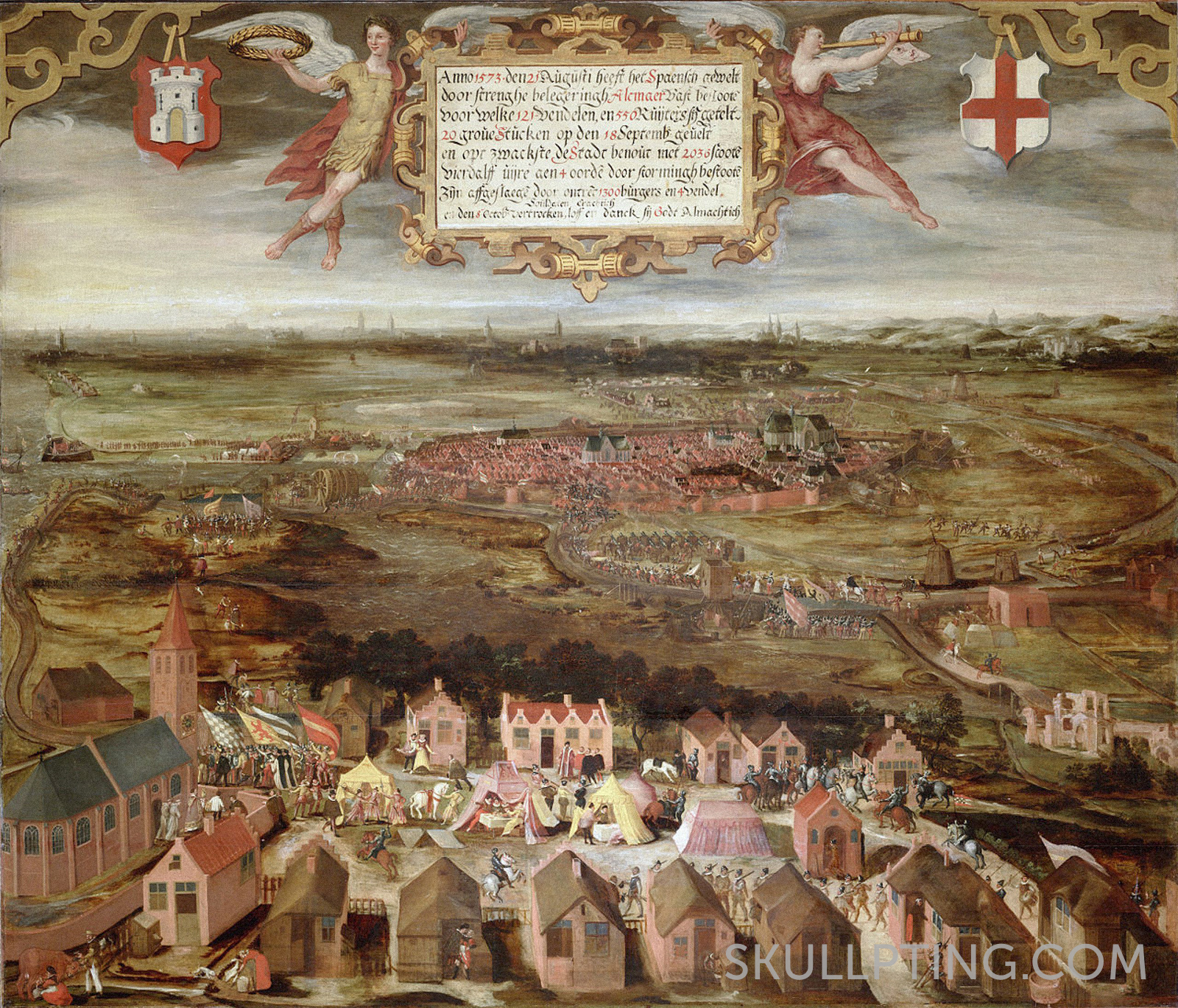 The siege of Alkmaar by the Spanish, unknown artist. 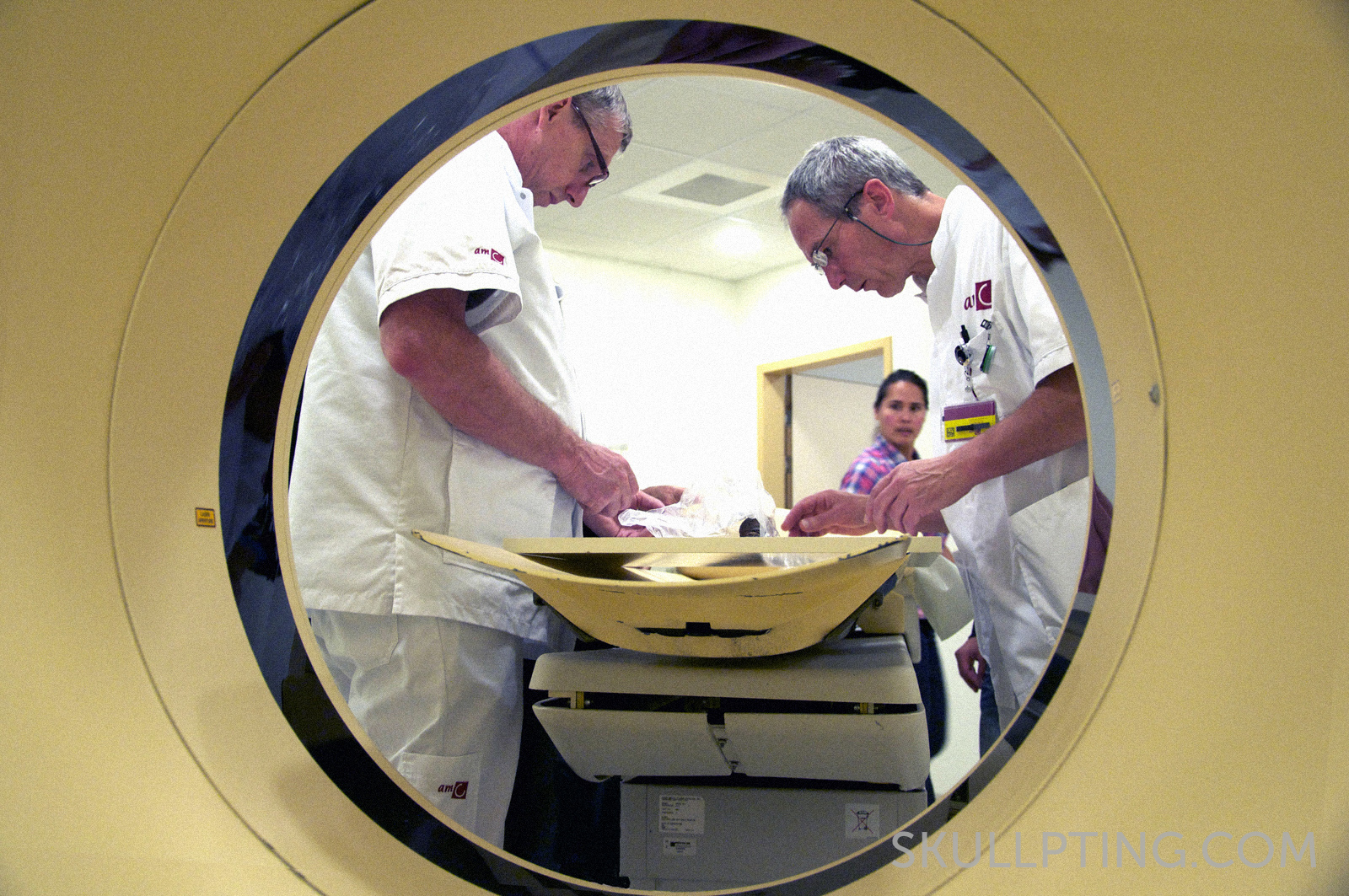 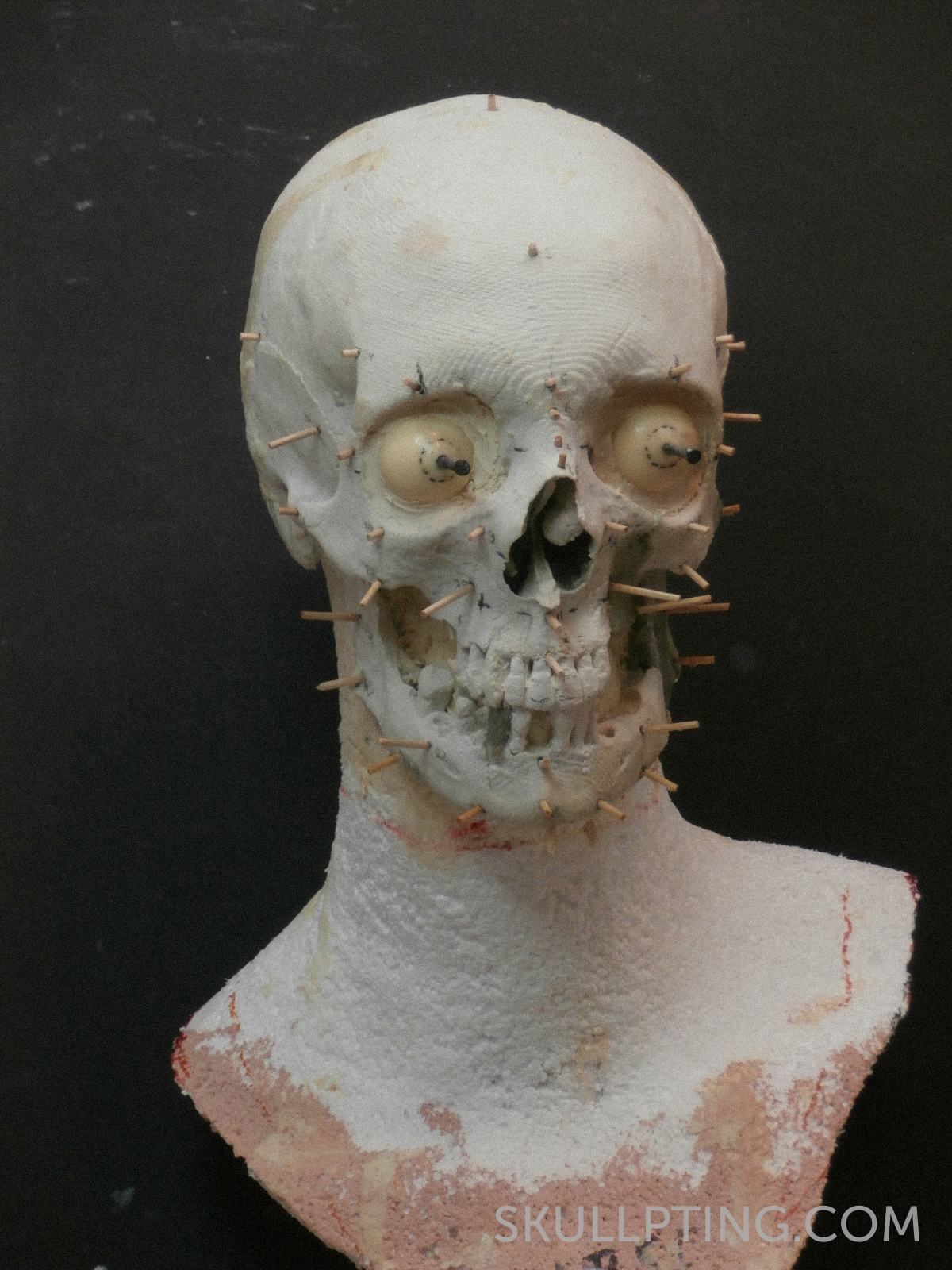 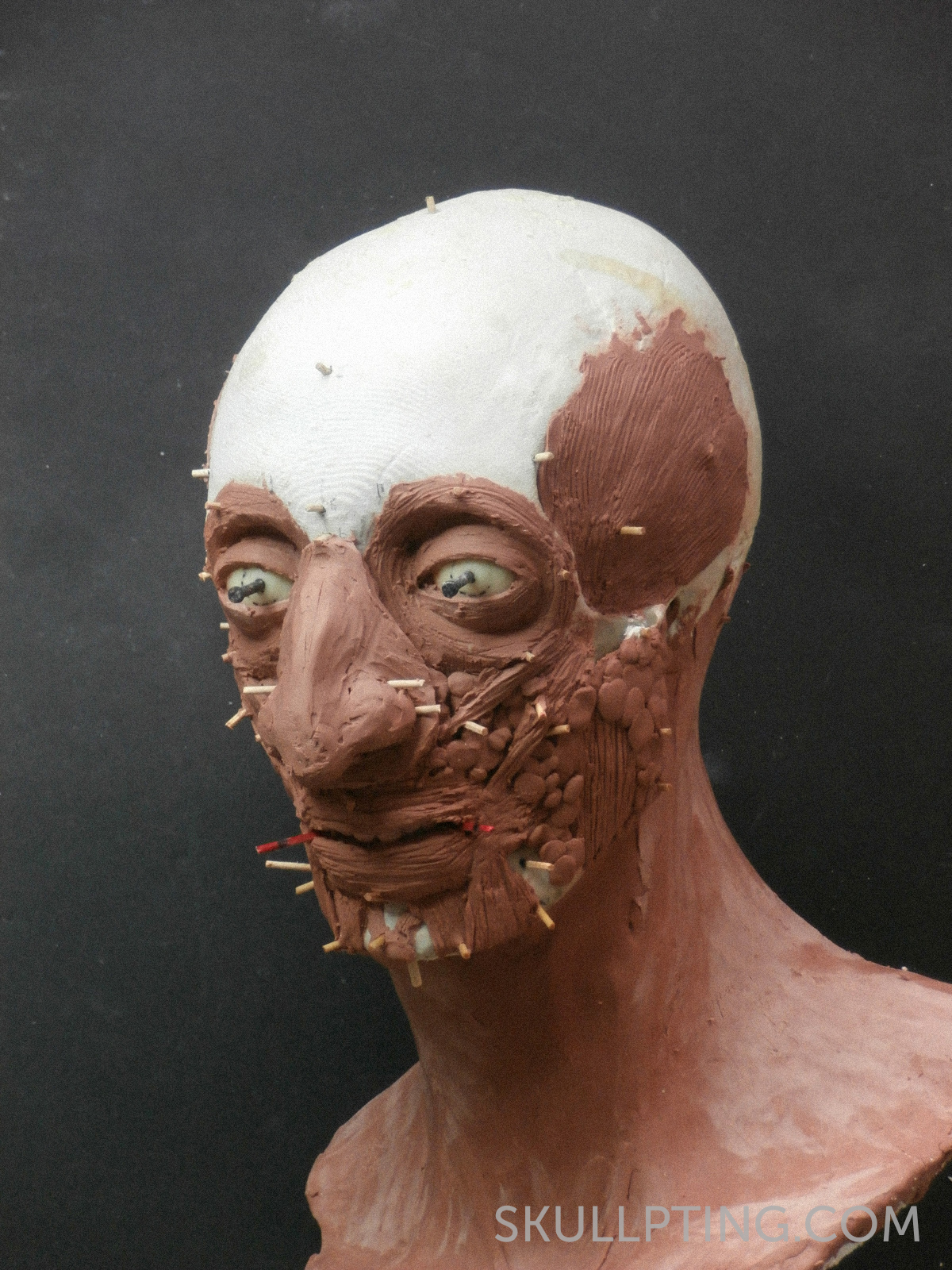 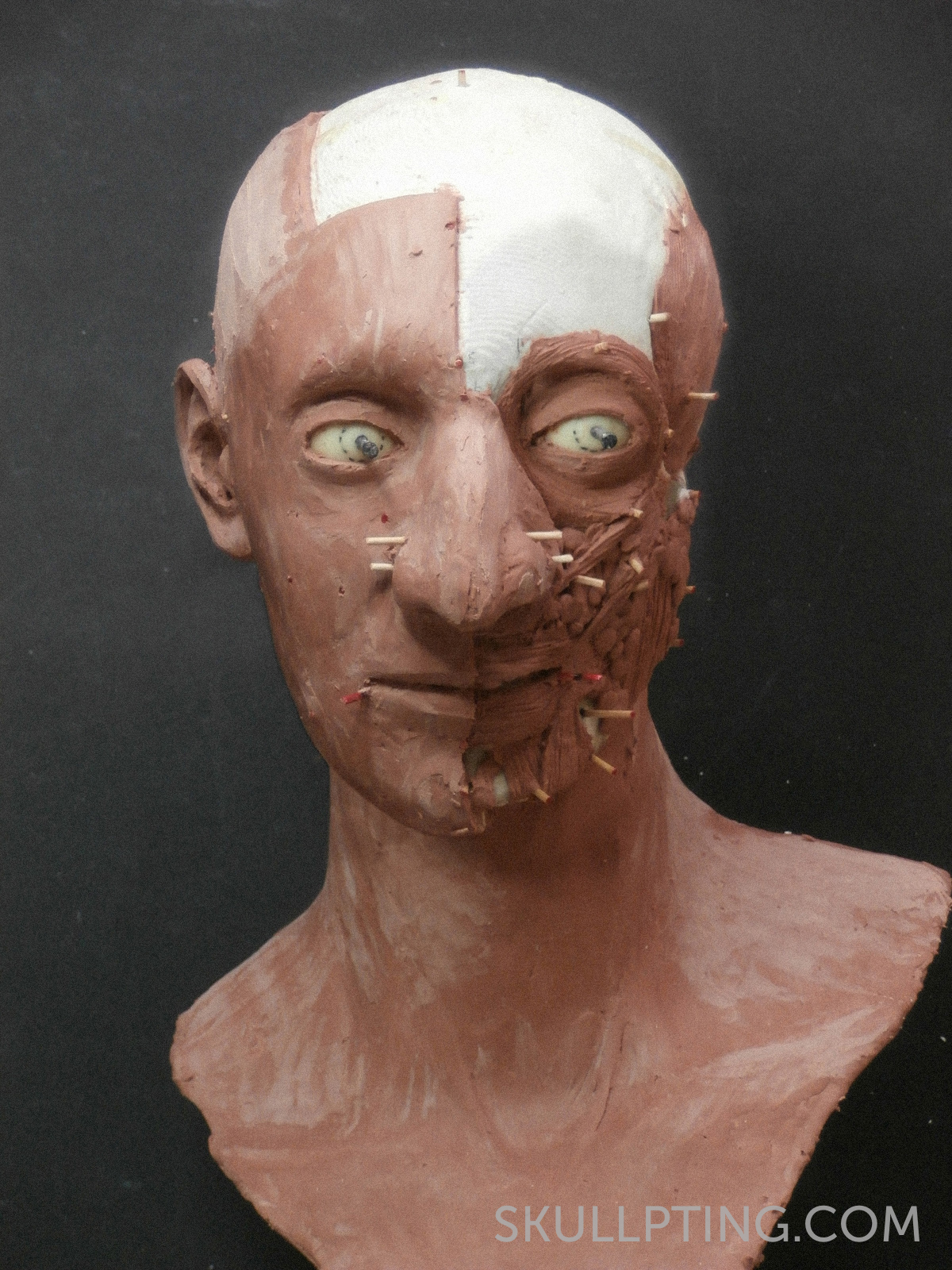 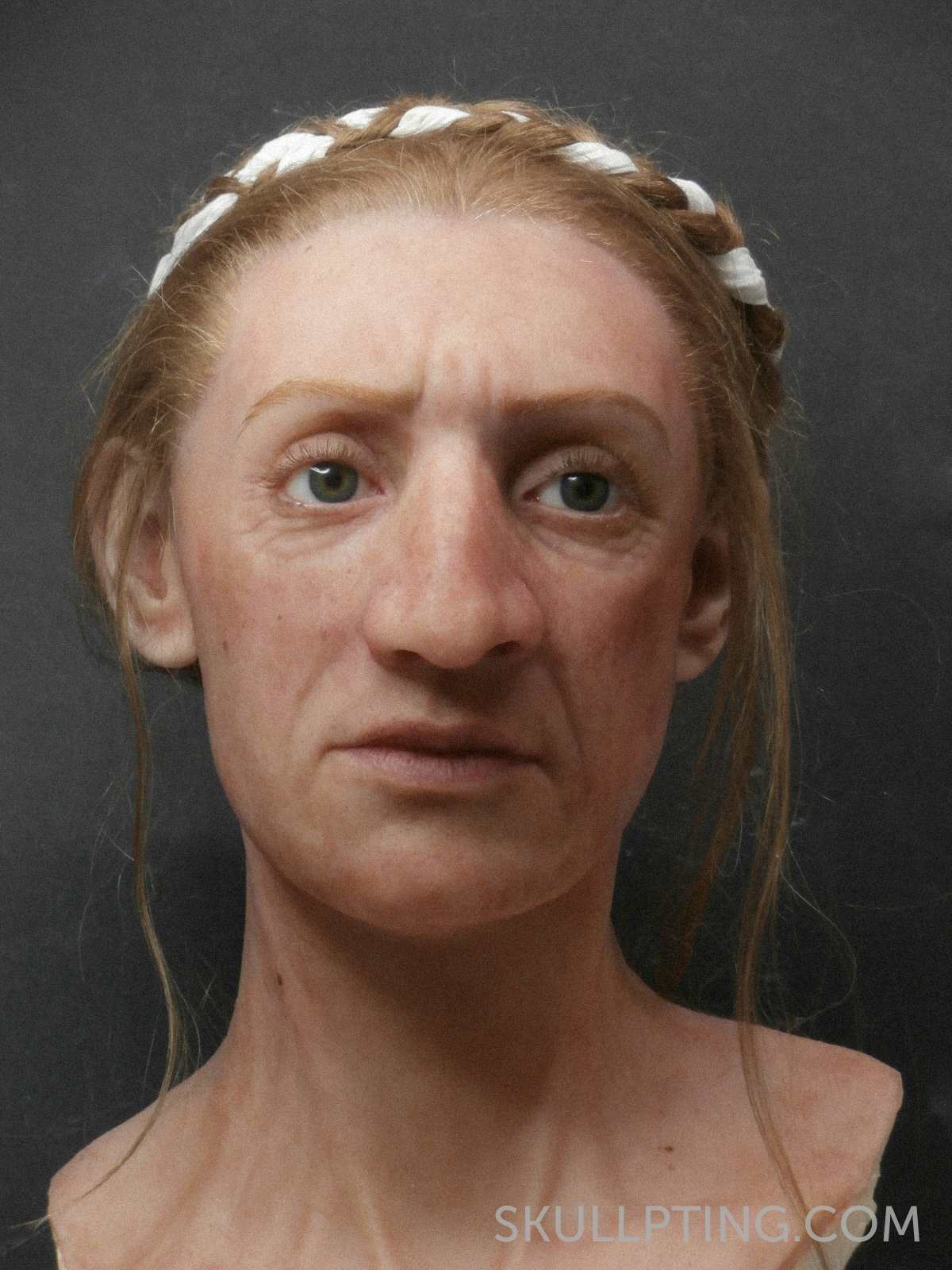 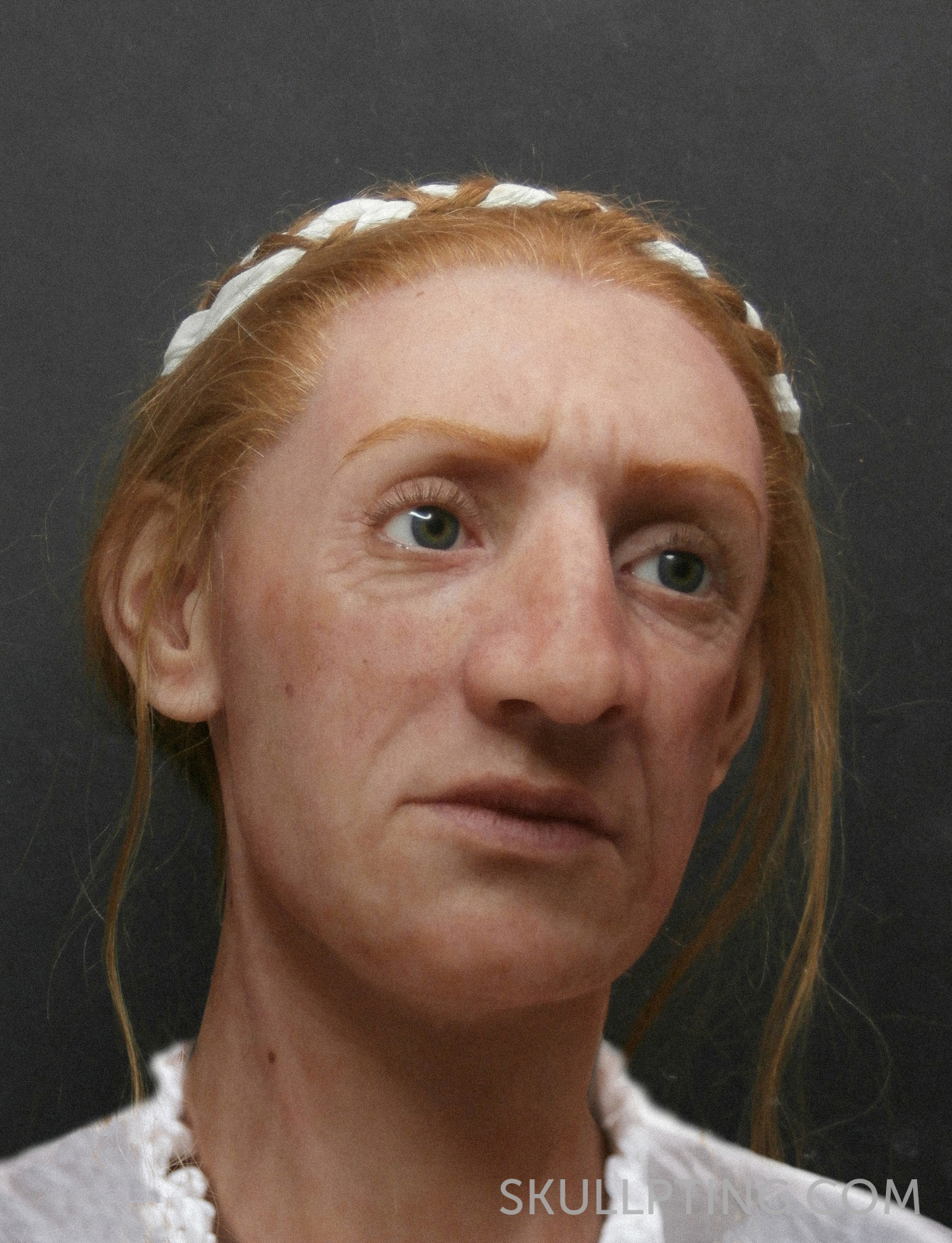 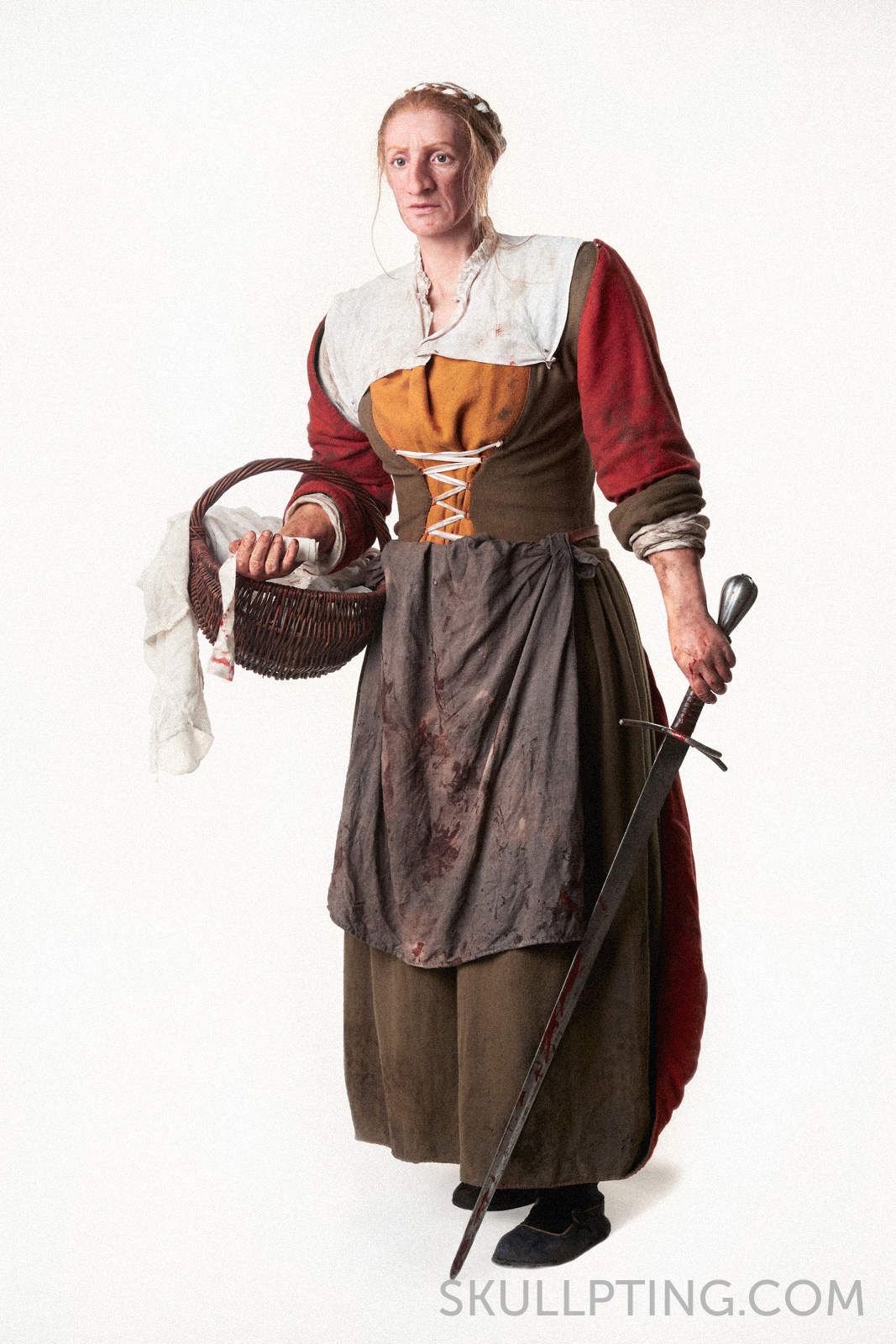 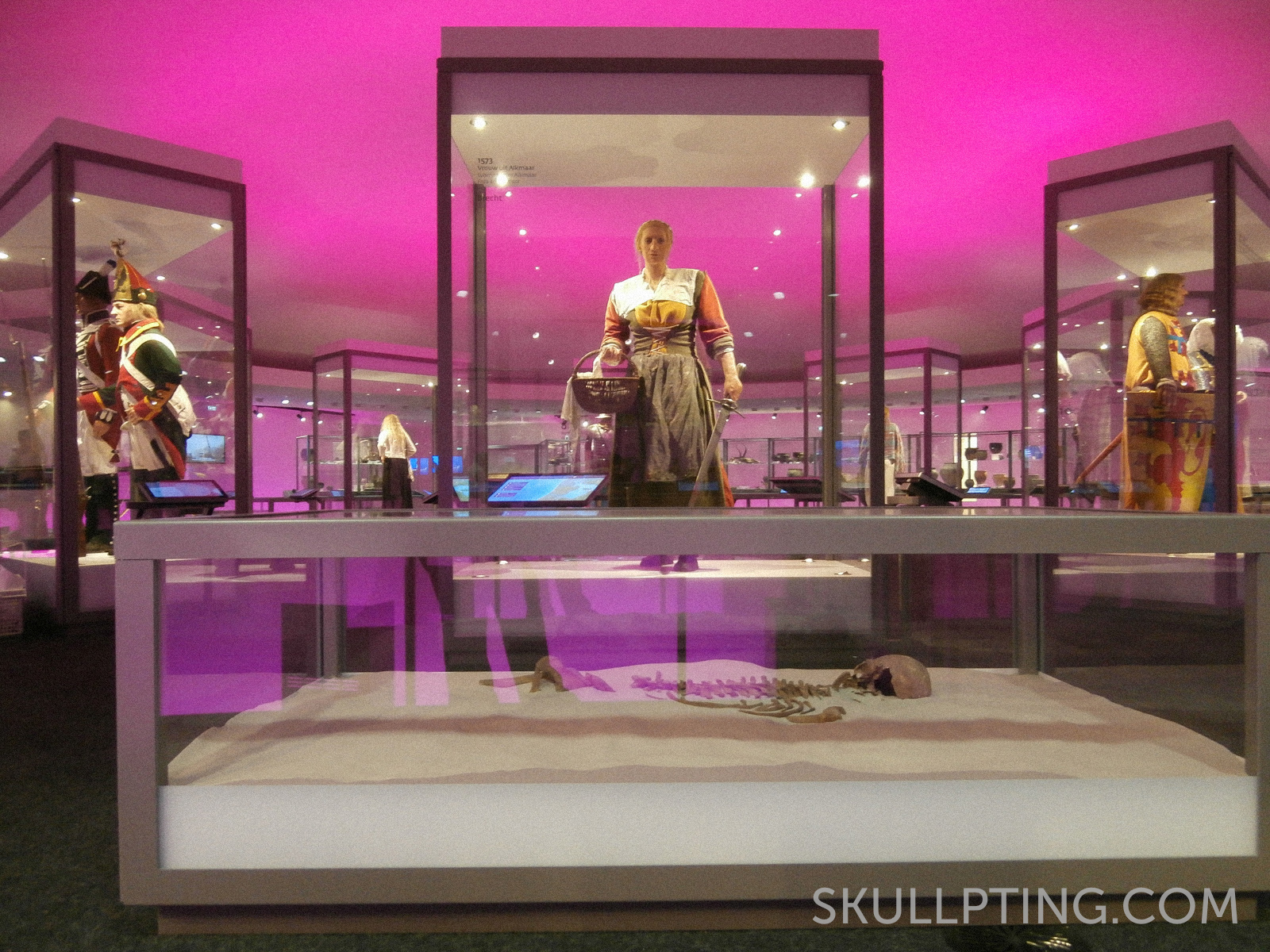 The woman from Alkmaar at the exhibition in “Huis van Hilde” (House of Hilde).

In 2010 archaeologists excavated a small massgrave containing 9 individuals, among them one woman, 4 men, one young child and three teenagers. The woman reached the age of 26-35 years and was about 1.68 m tall. Her skeleton indicated that she was used to manual labour.The way she was buried and the location suggests that she died during the fights with the Spanish in the siege of Alkmaar. Women played an active part during the siege, they helped with the organisation, the transport and nursing of the wounded. They also helped defending the city walls by e.g. pouring hot pee over the enemy.
The skull is scanned in the AMC by M. Poulus and R.J. Jansen. Data is  converted by M. van Stralen, ISI, at the UMC Utrecht. 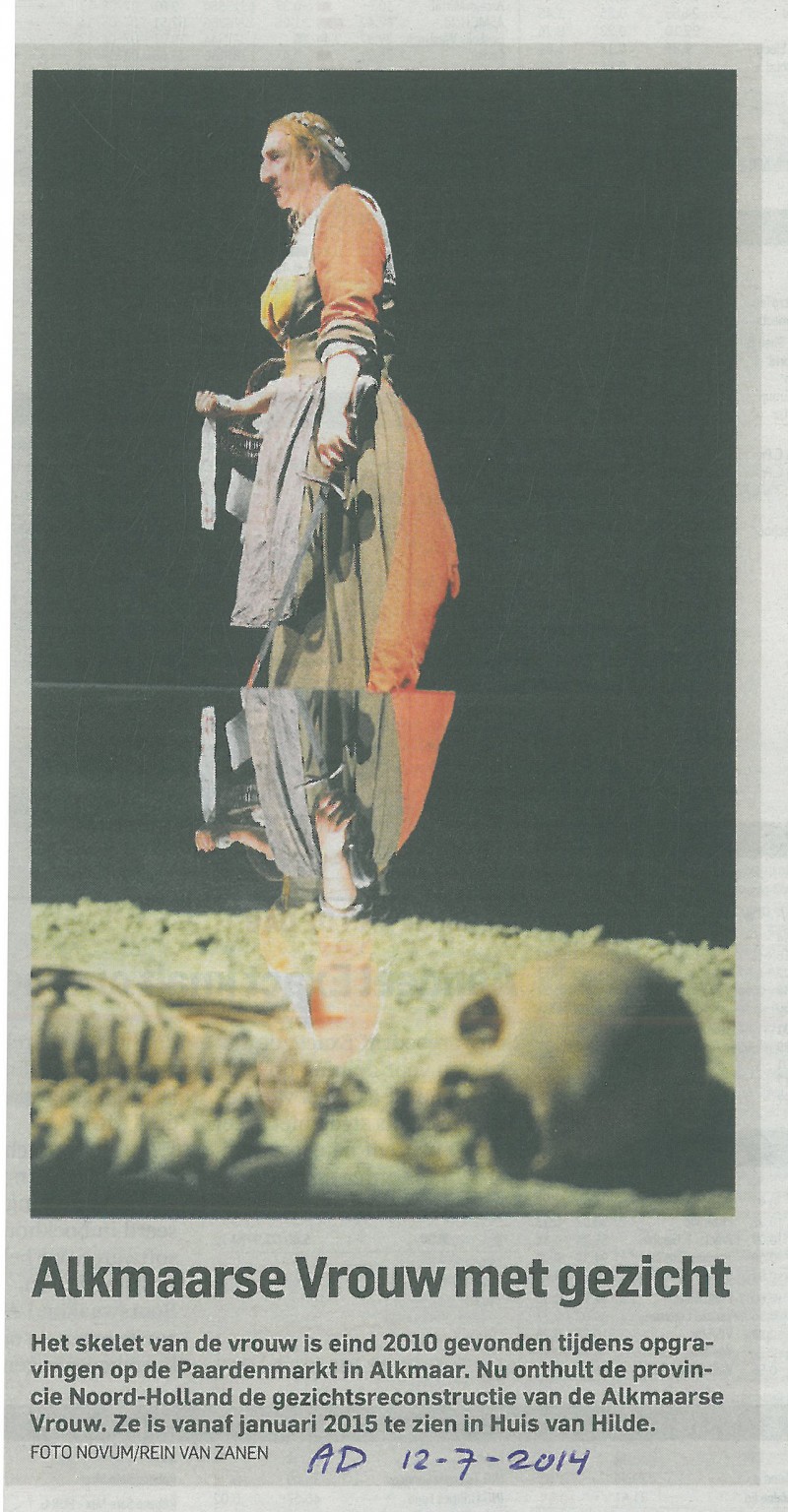 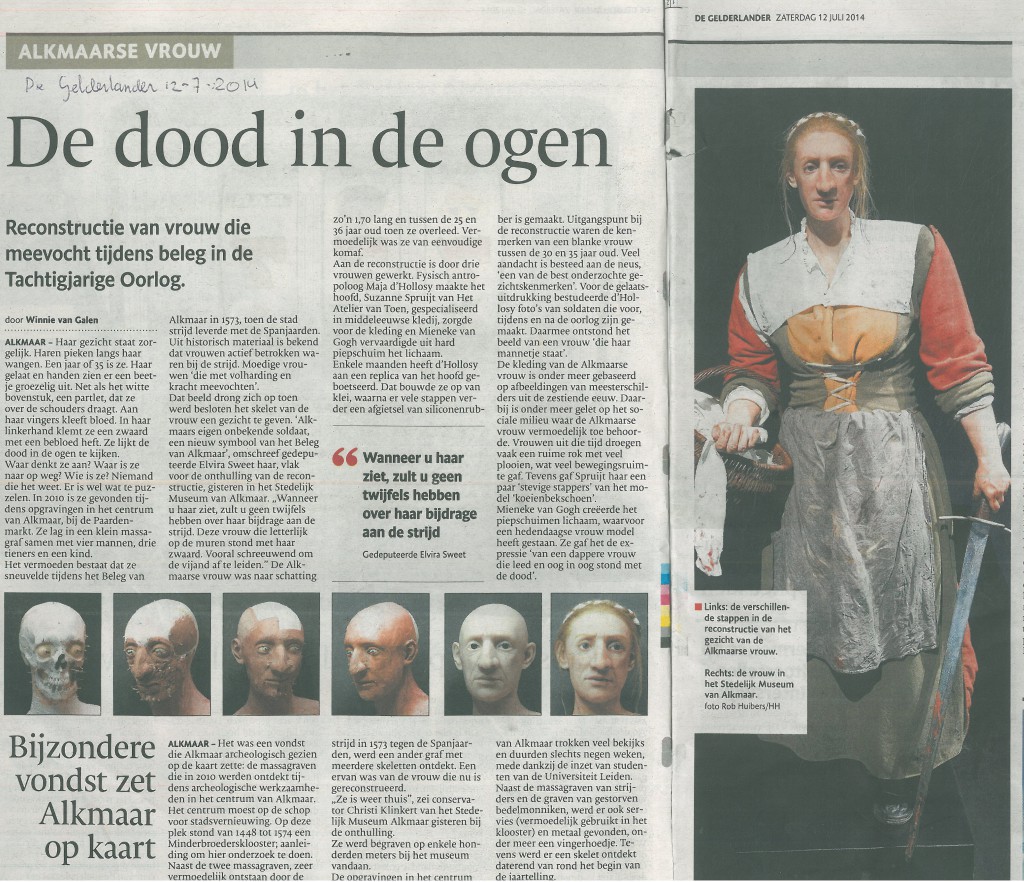 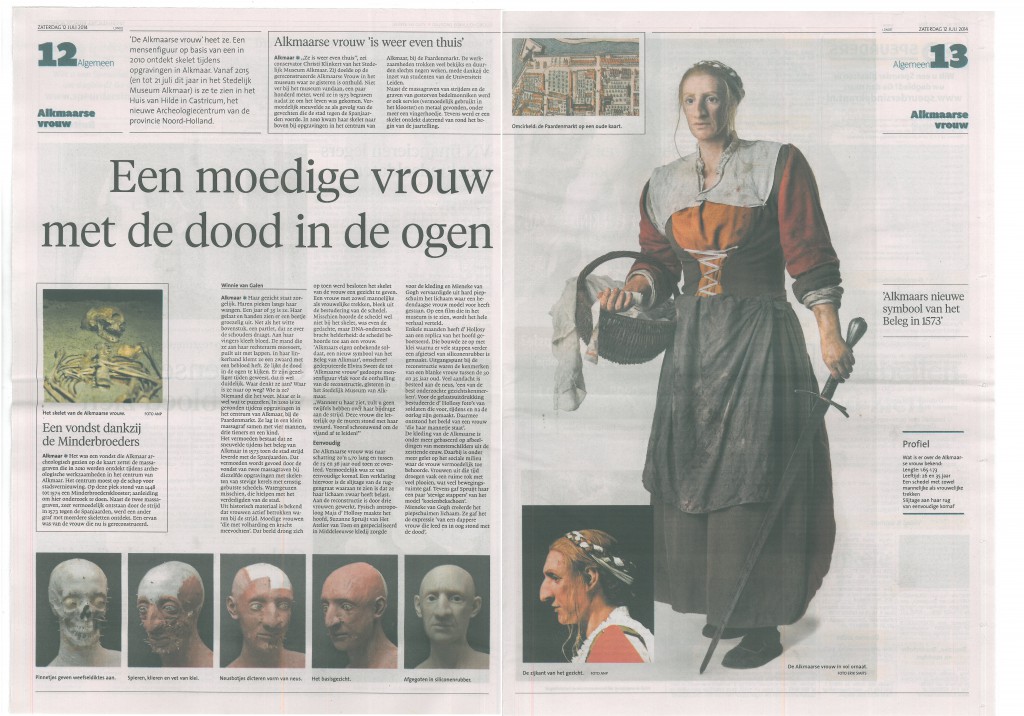 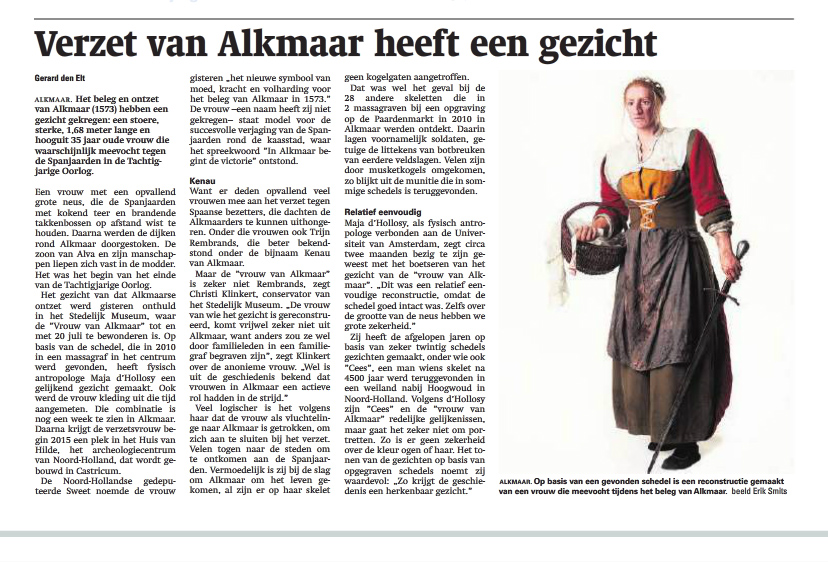 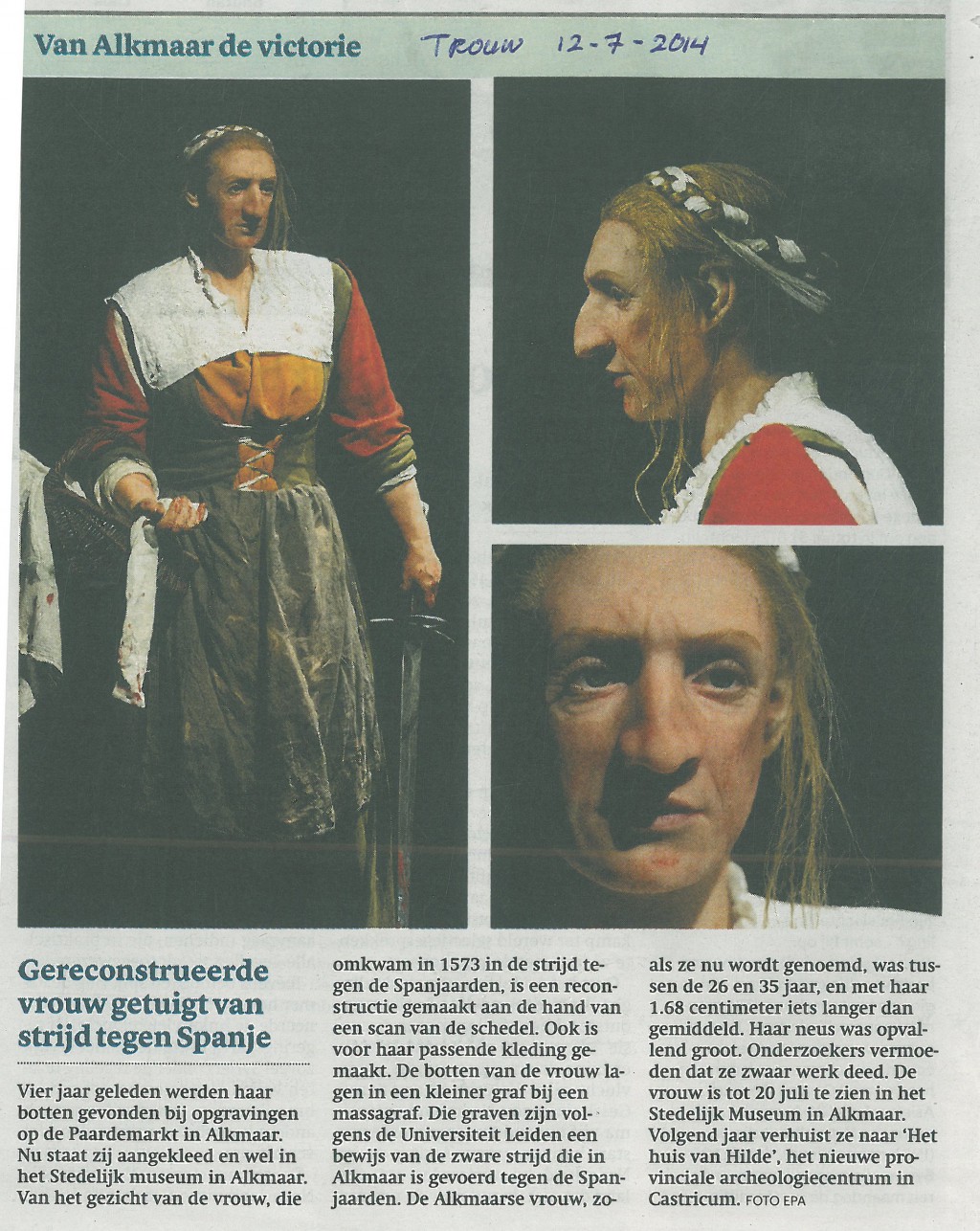