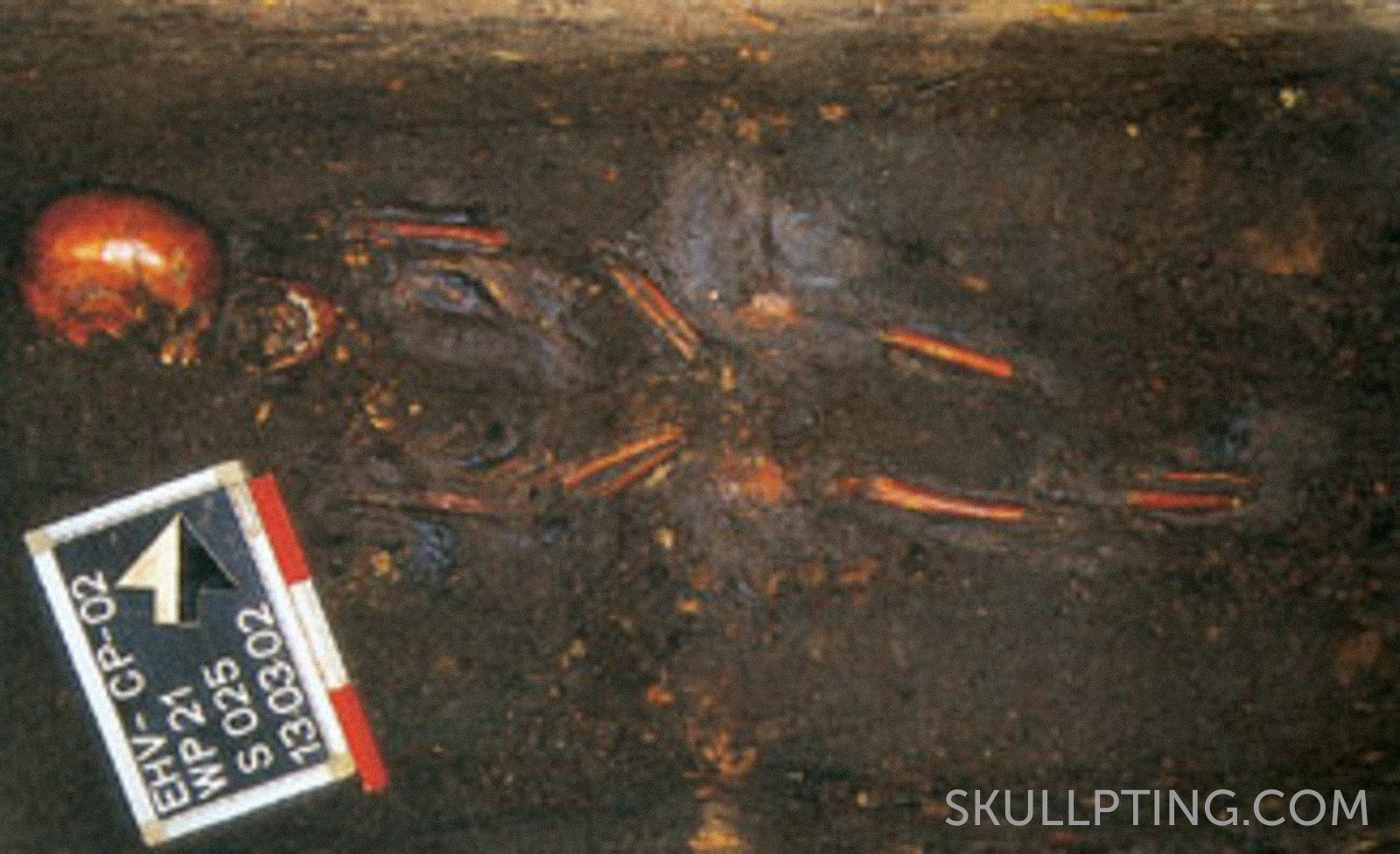 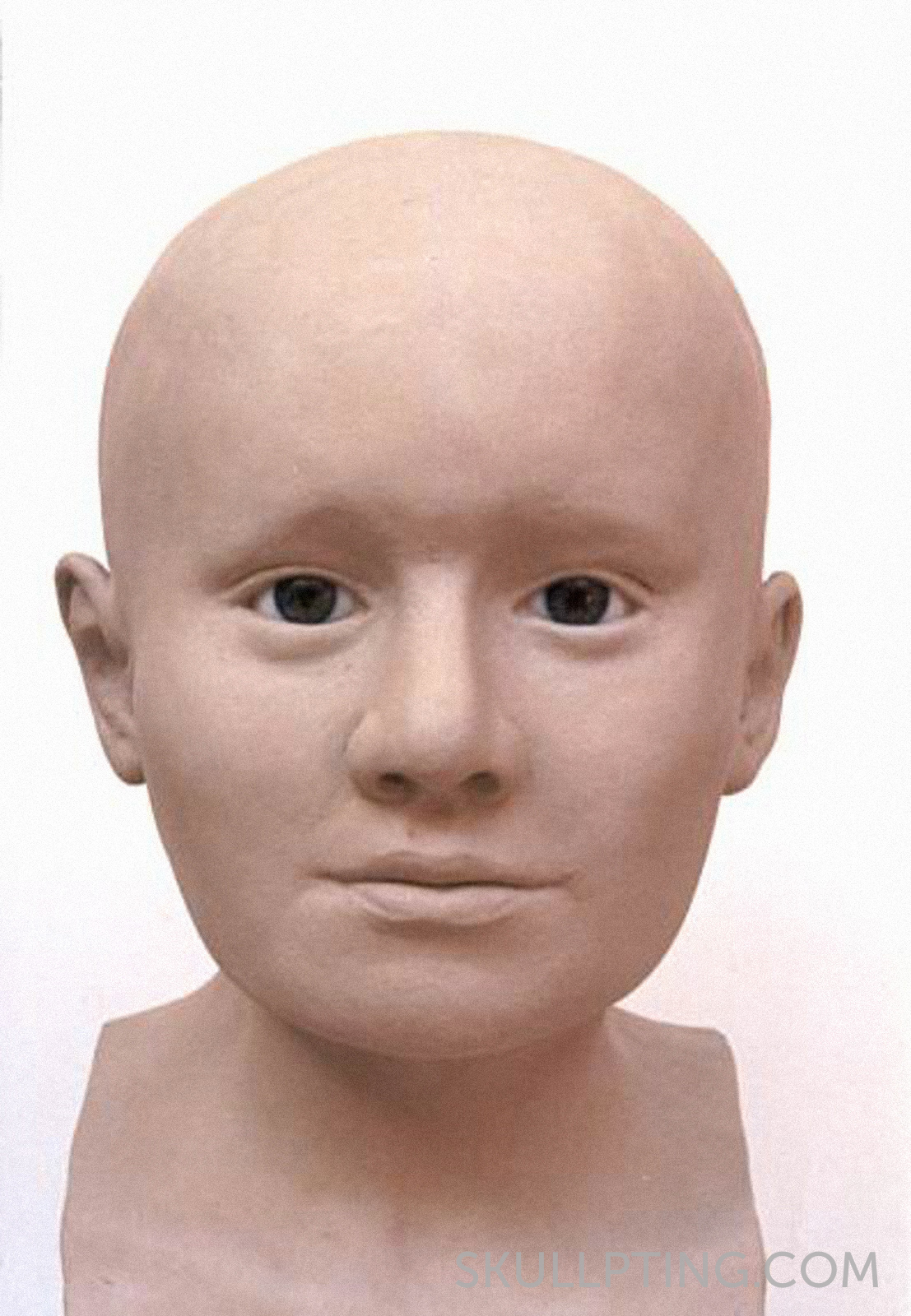 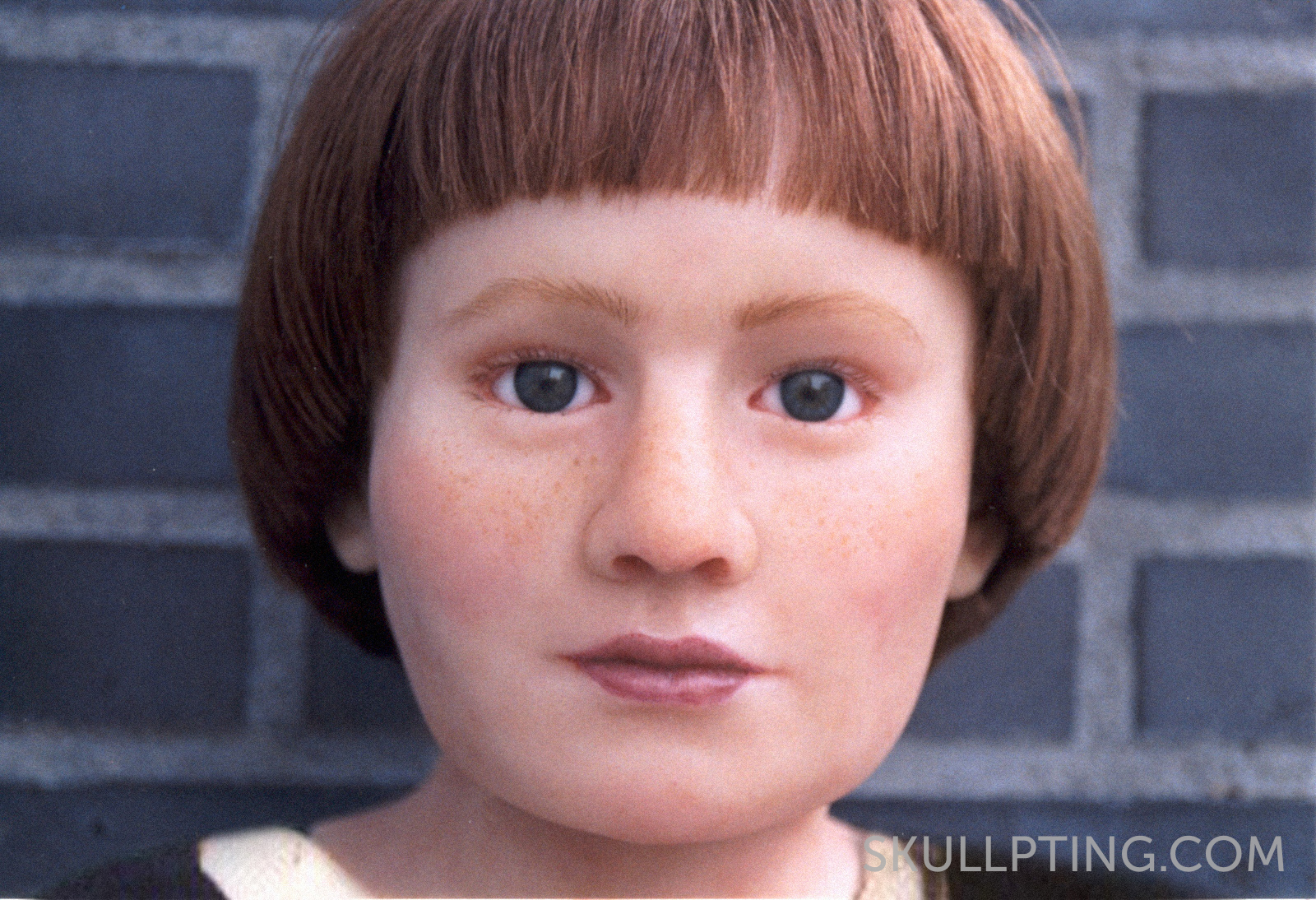 Marcus (named after St. Marcus, who was depicted on a coin found at the burial site) was a young boy who lived in the city of Eindhoven around 1300 AD. At the time of his death he was around ten years of age. His skeleton shows signs of poor health, and he was very small for his age.

Client:  The facial reconstruction was made for the Archaeological Department of Eindhoven.
This department is also responsible for the body and clothing of Marcus.

Book: A book has been published about  Marcus‘s life and his reconstruction 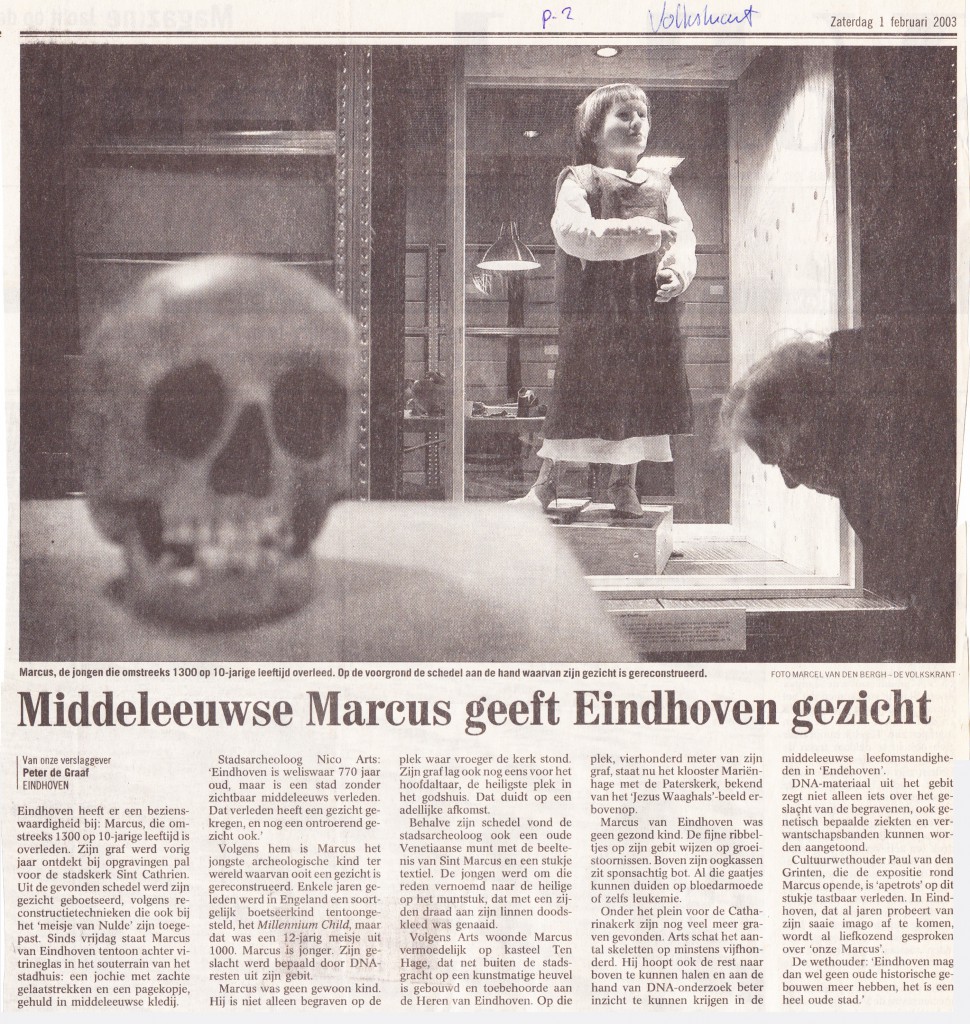 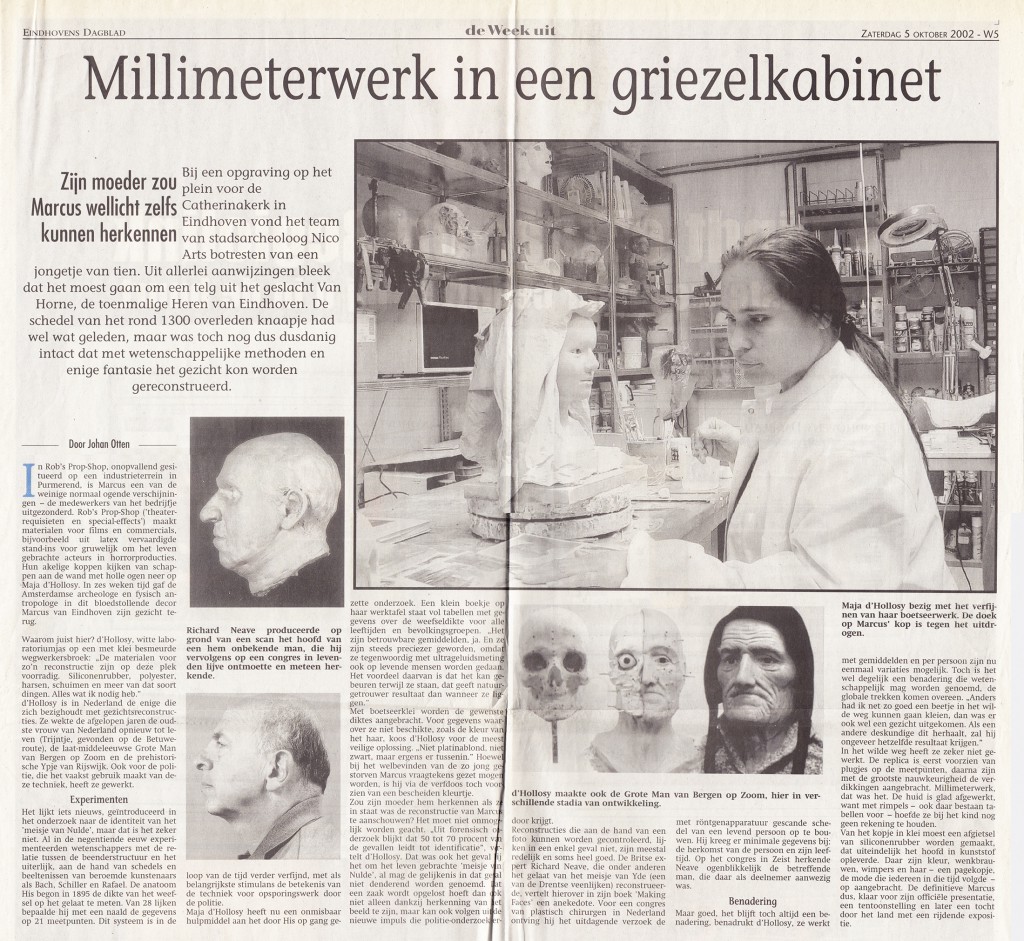 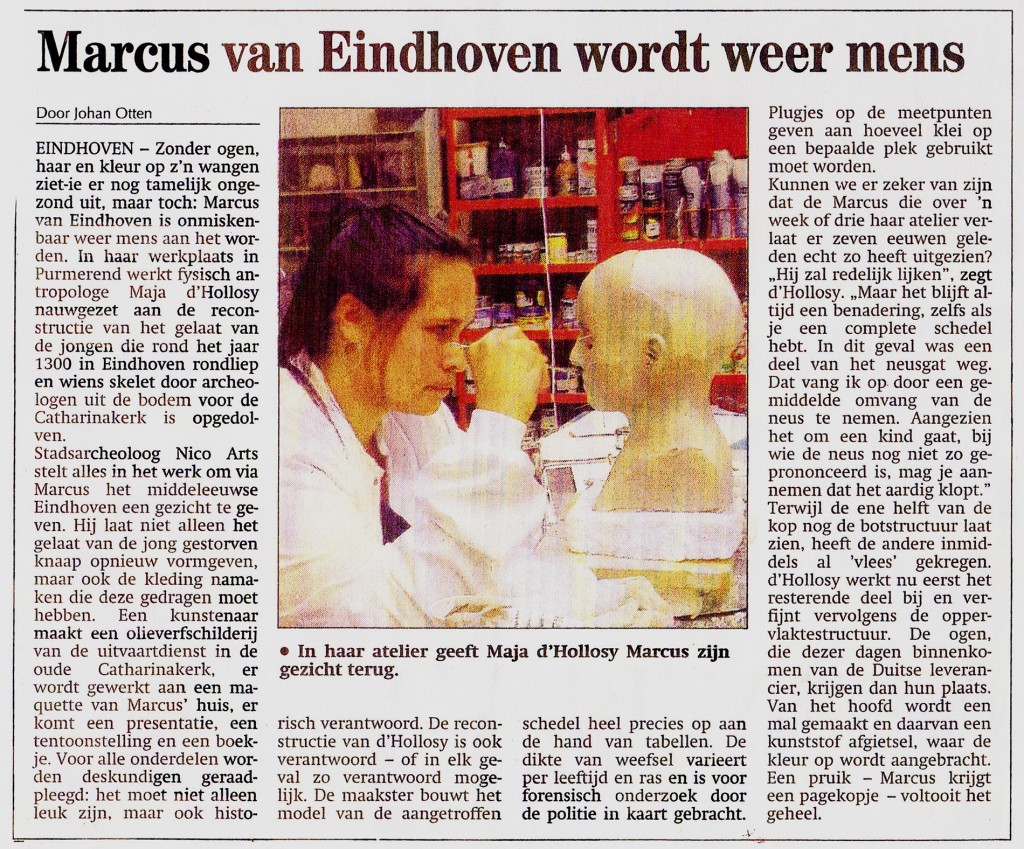 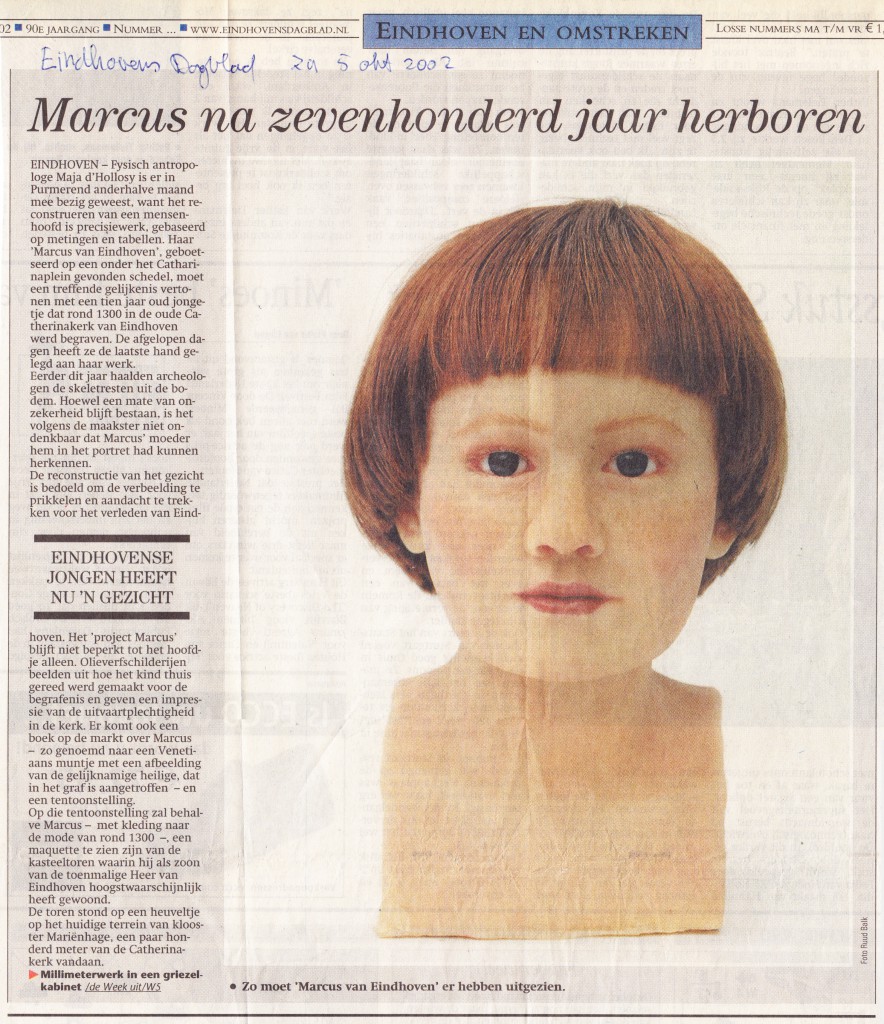 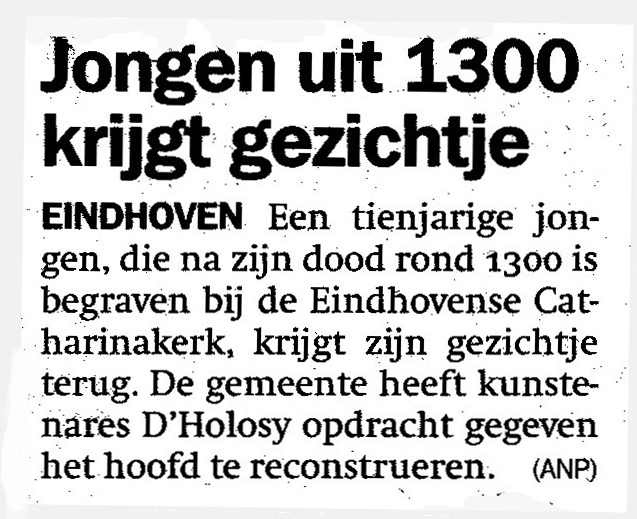