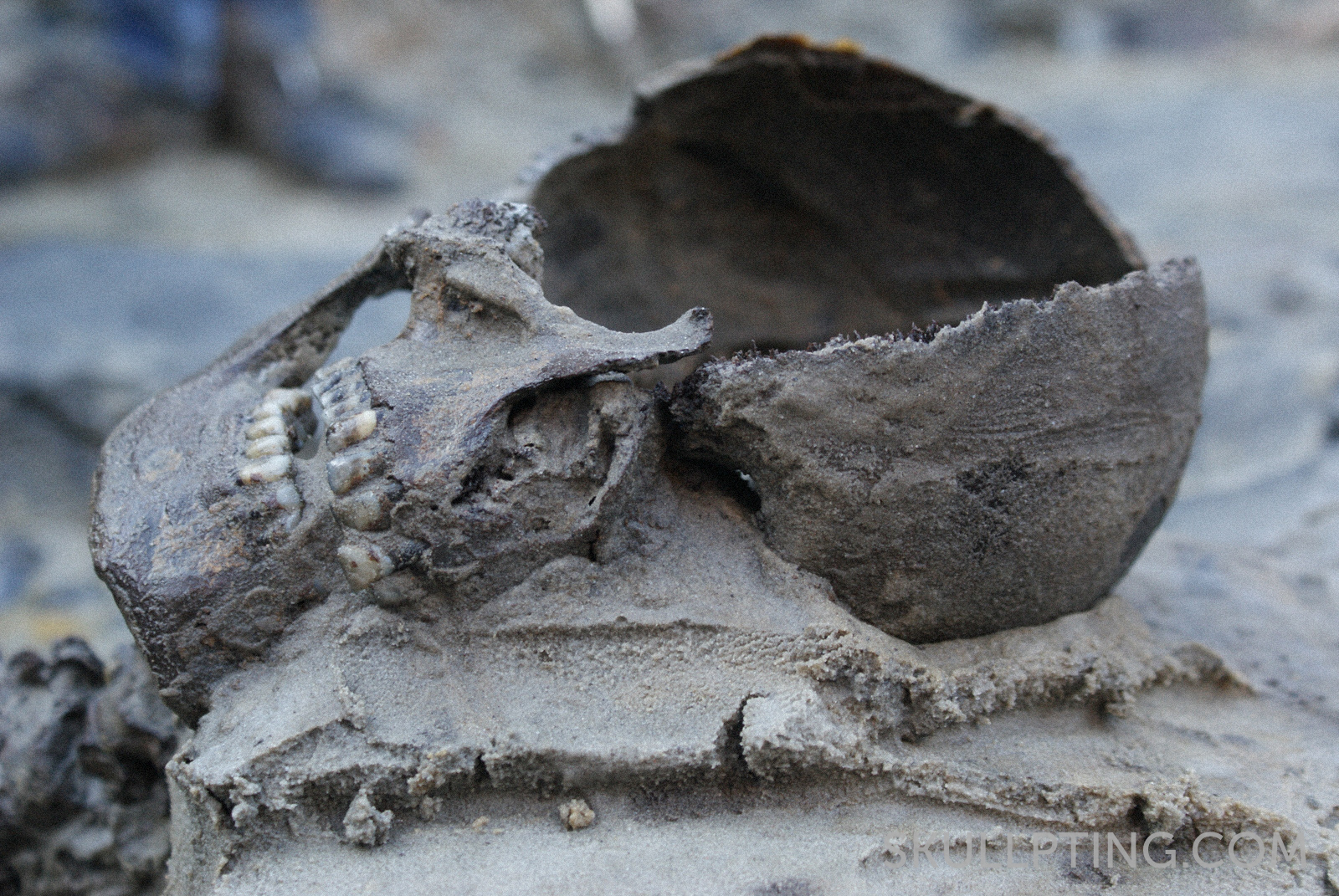 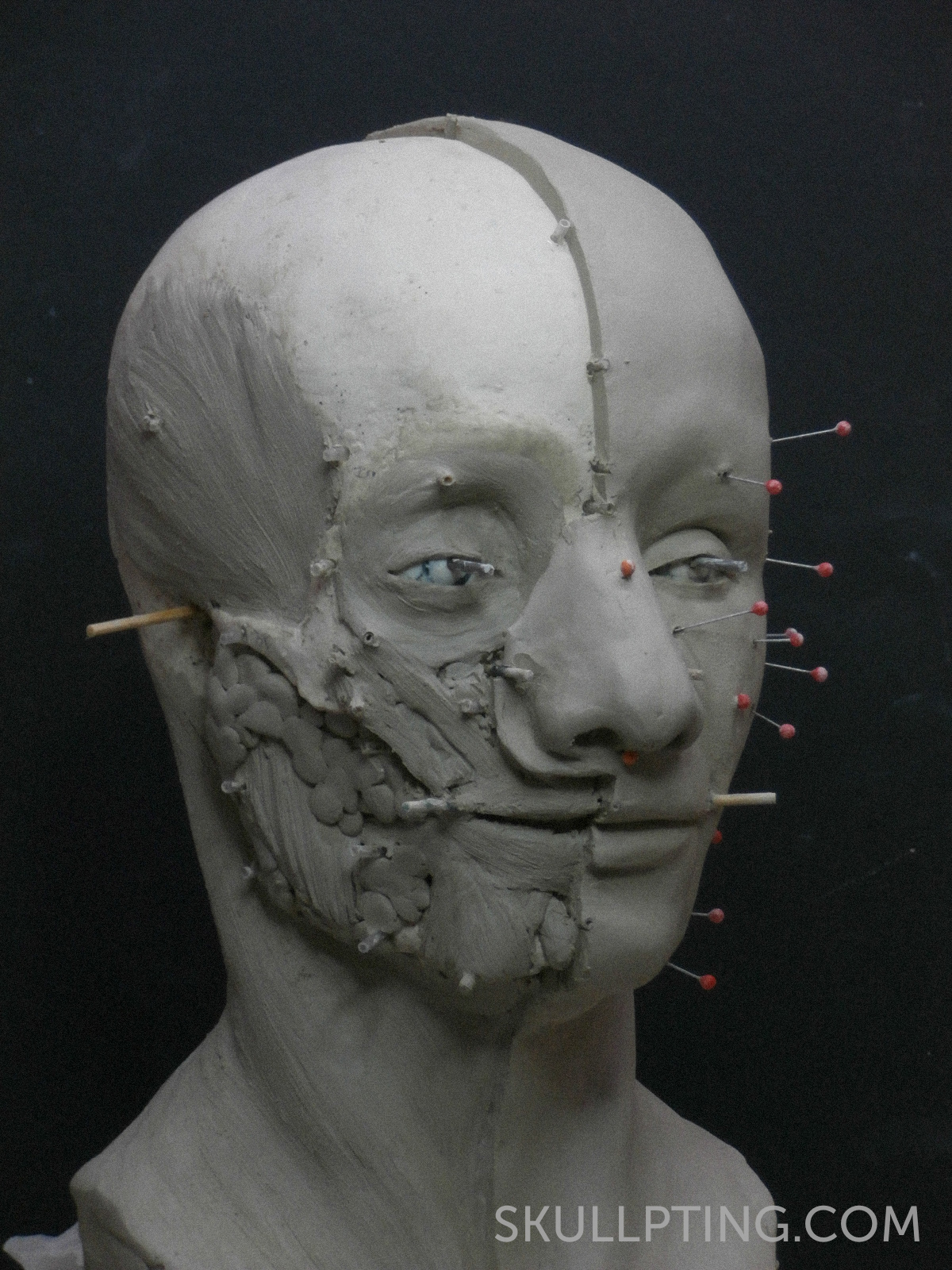 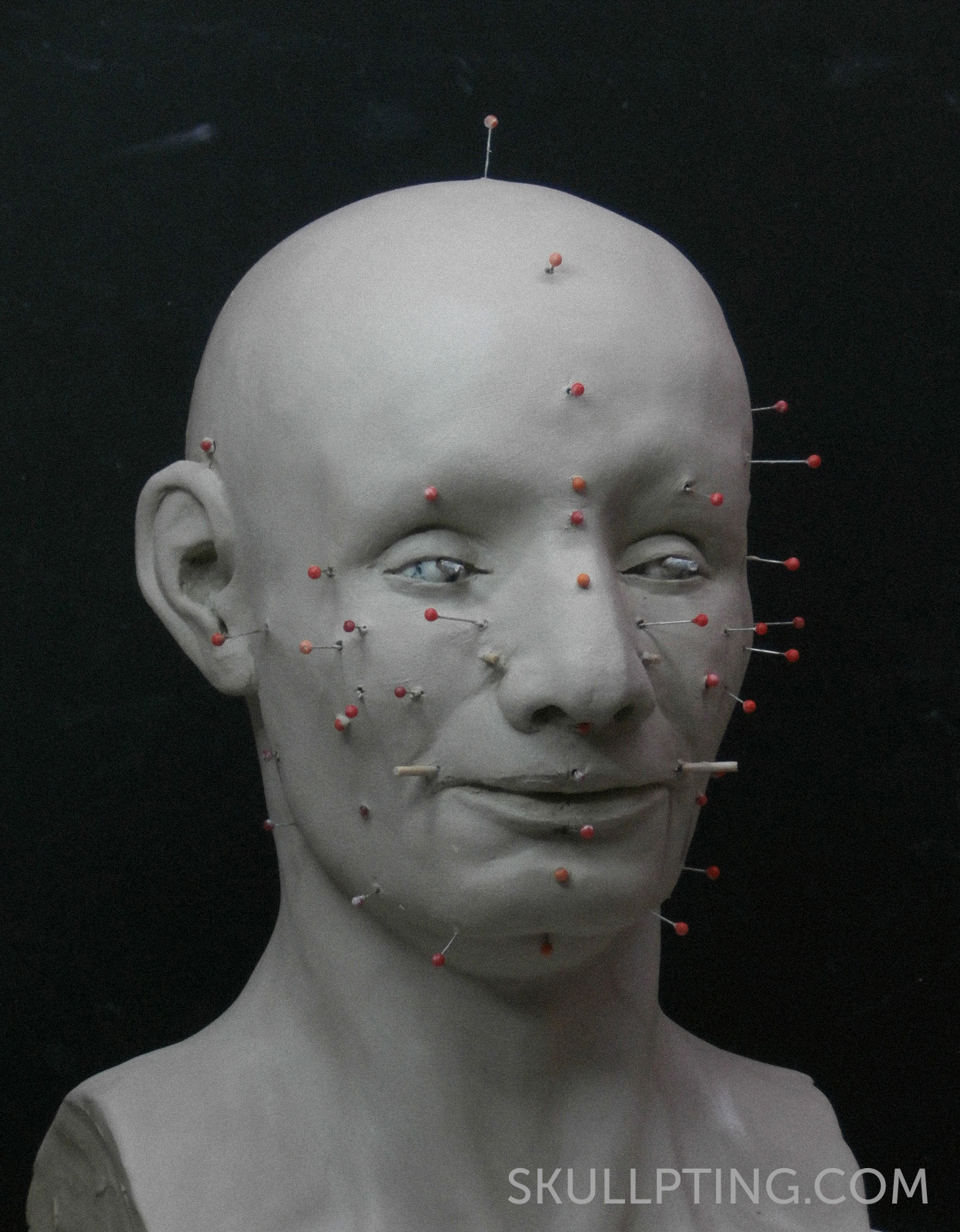 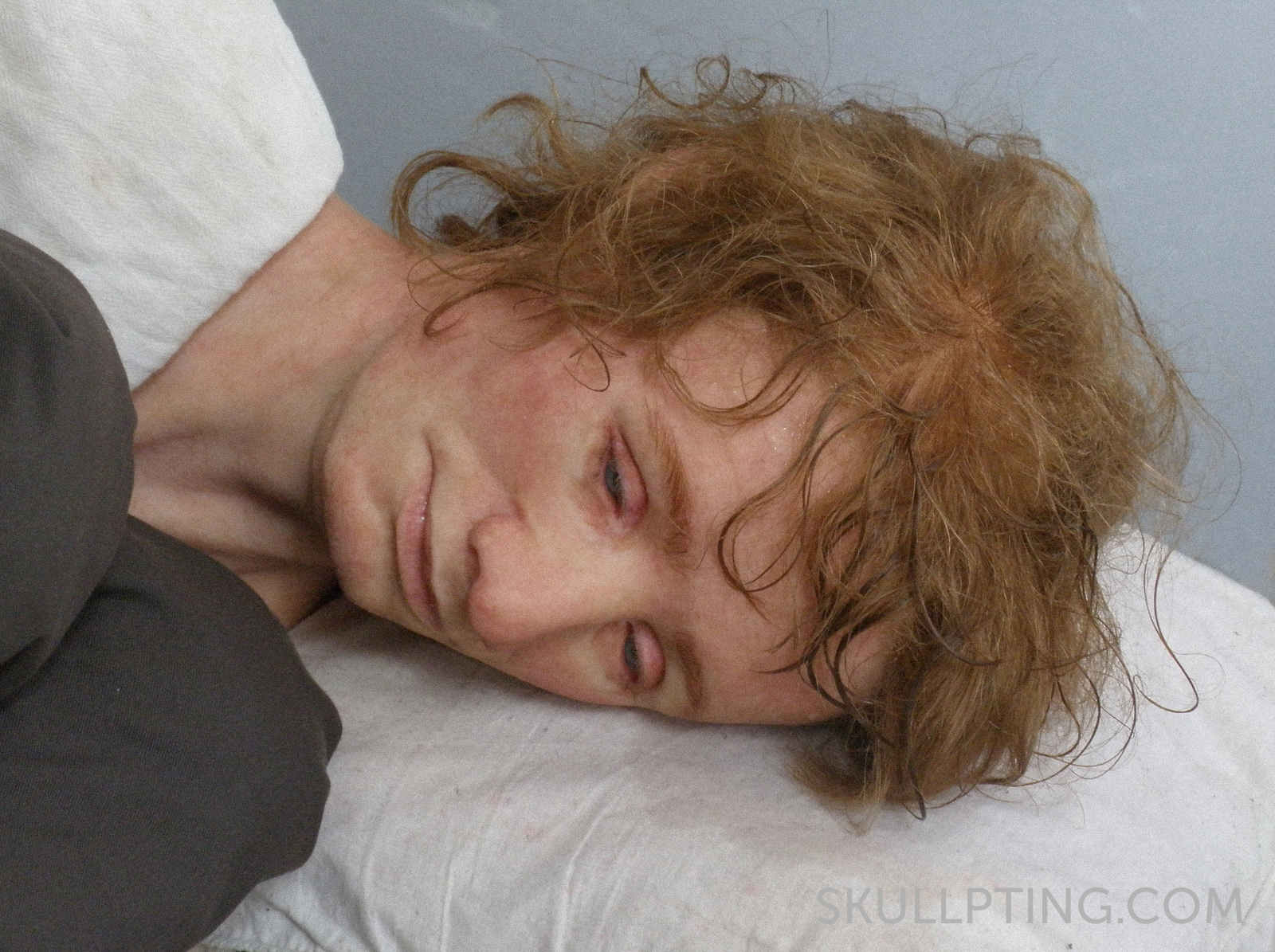 Hermen, the clothing is improvised.


Hermen of Zwolle met his demise in an unfortunate way. He was taken prisoner, by whom or why is unknown. Subsequently his hands were tied together at the wrists, his arms bound around his shins, and a stake was put between his knee hollows and elbows. It was in this uncomfortable position that archeologists found Hermen in the ground 600 years later. The leather strap around the wrists and the wooden stake were still present. There are clues that his head had been smashed or kicked in afterwards as well. But even without those final assaults the most likely scenario is gruesome enough. Hermen did not live long, only for about 22 to 24 years, which meant an early death even for his time period.

Client:  the Archaeology team of the City & Landscape department of Zwolle municipality, in collaboration with the Foundation for Promotion of Archaeology.

Exhibition:  Hermen of Zwolle is exhibited at the Waanders bookstore at the Broeren Church in Zwolle 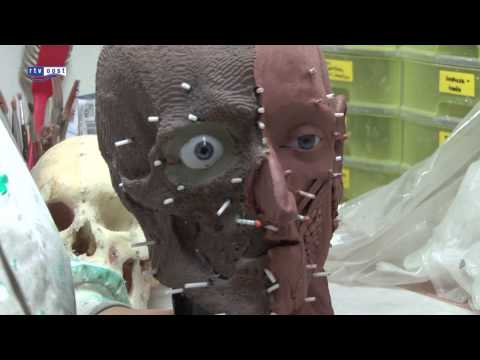 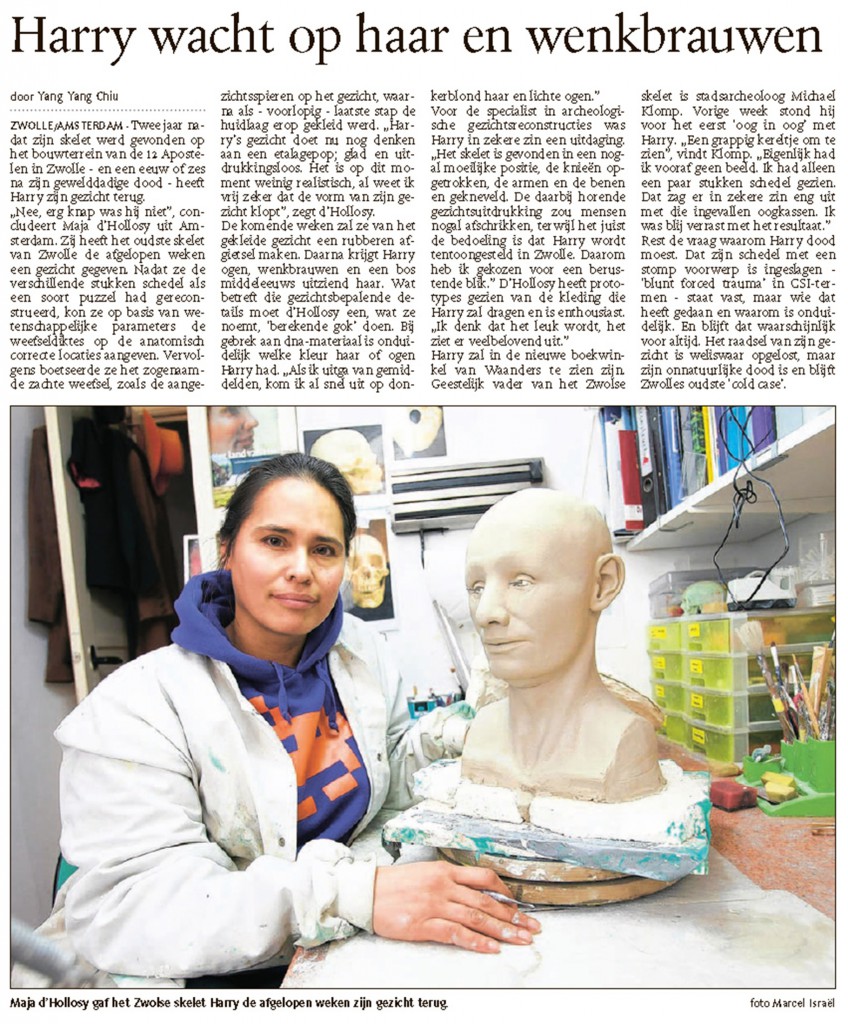