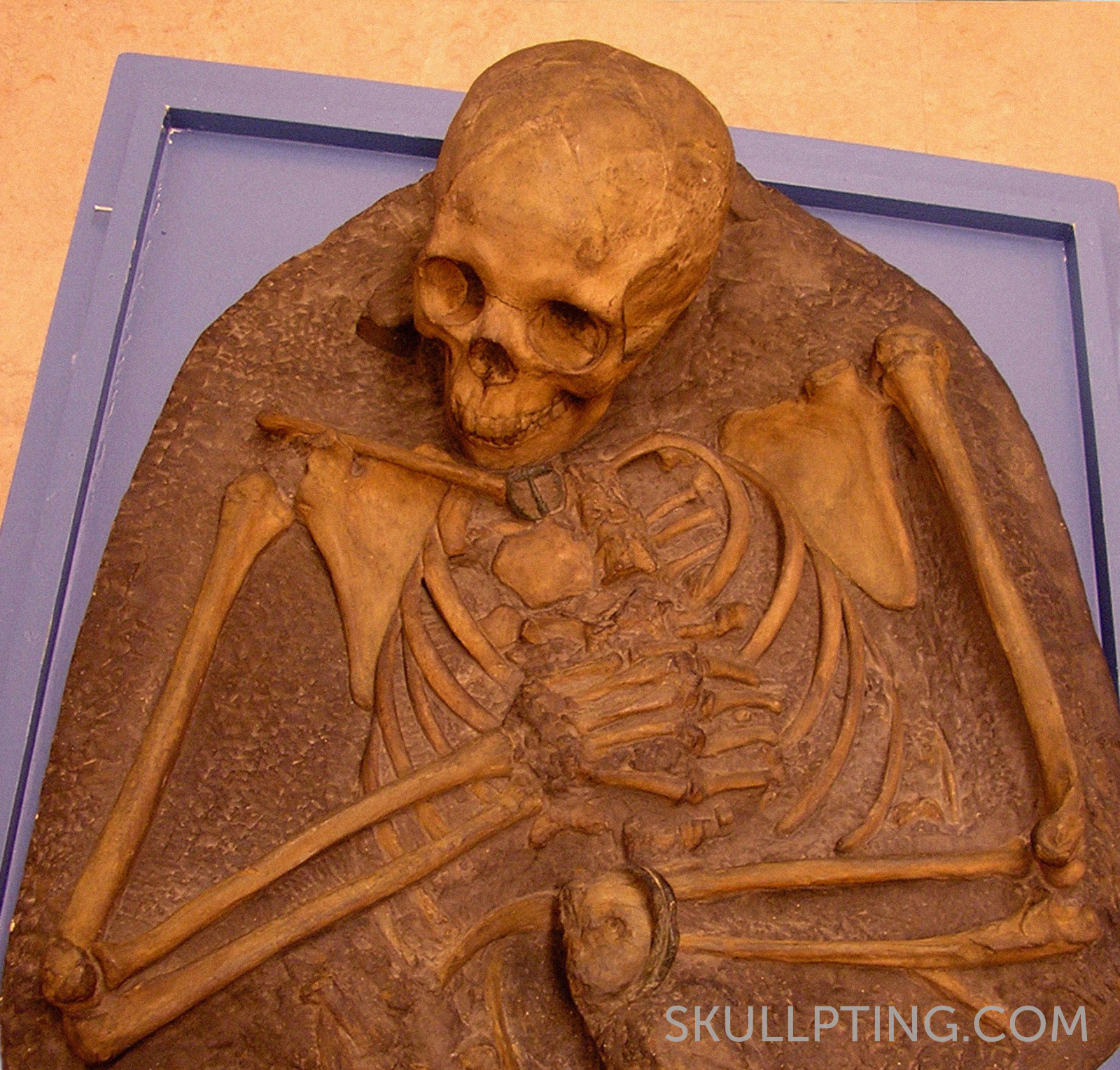 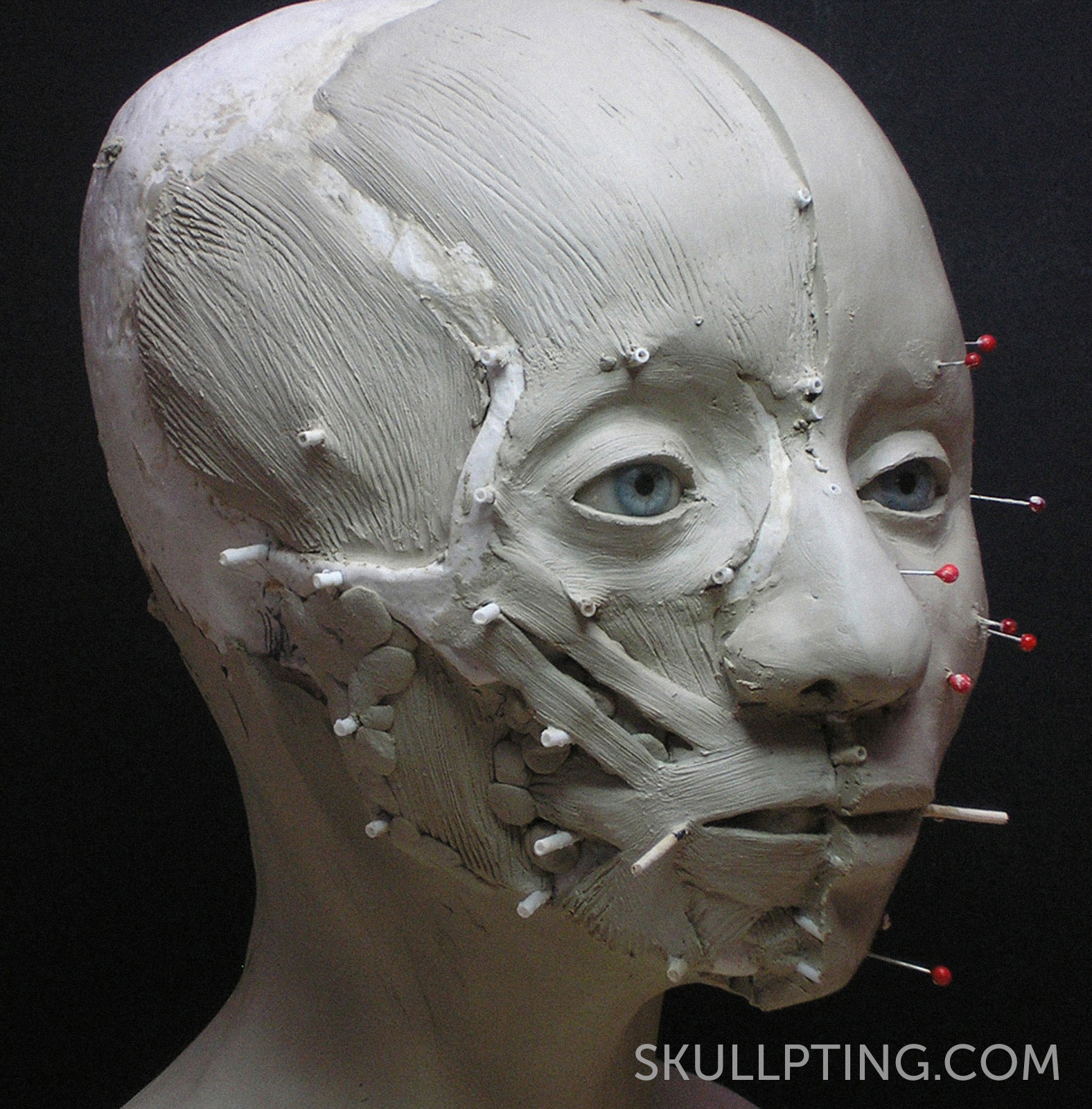 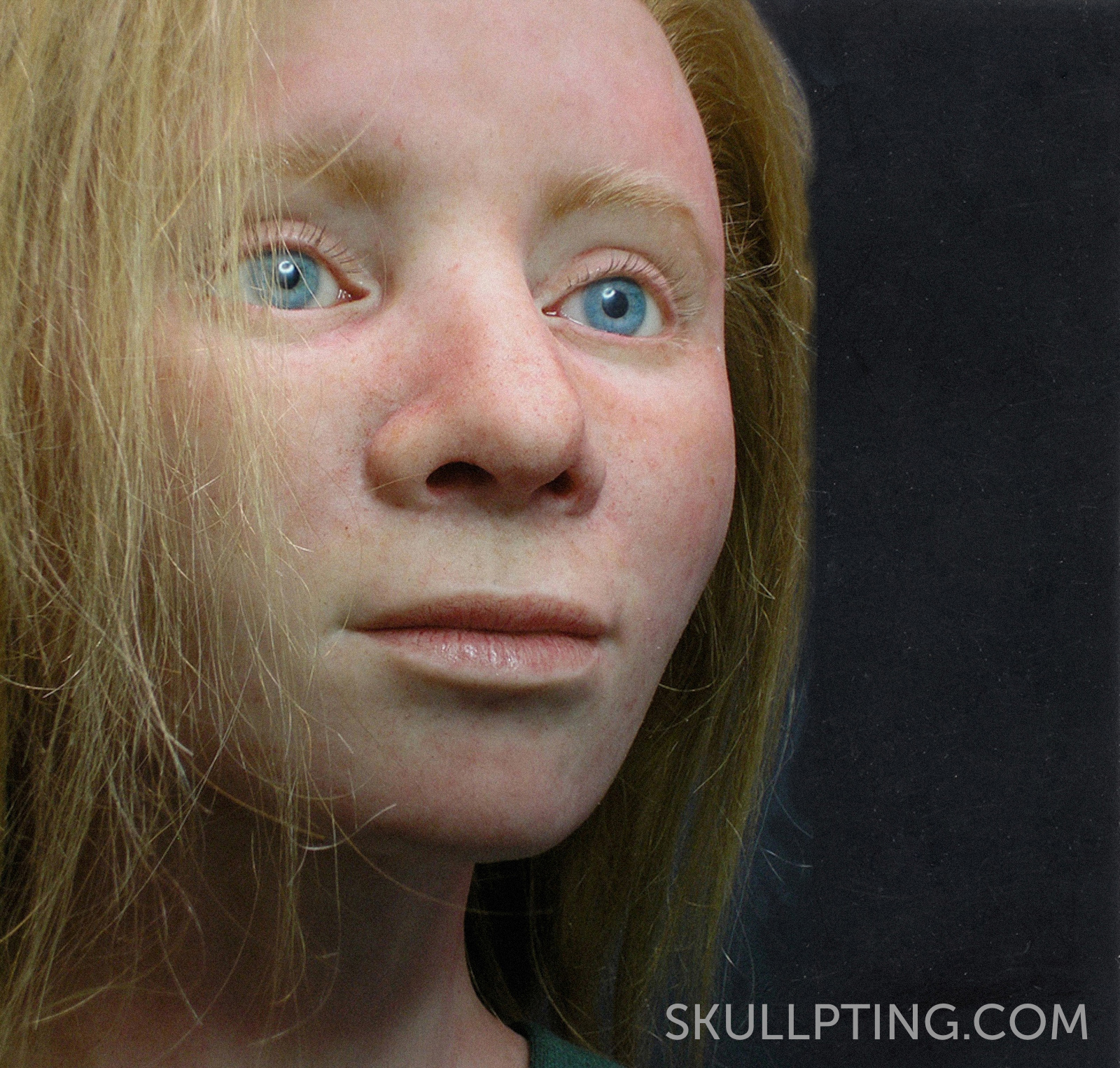 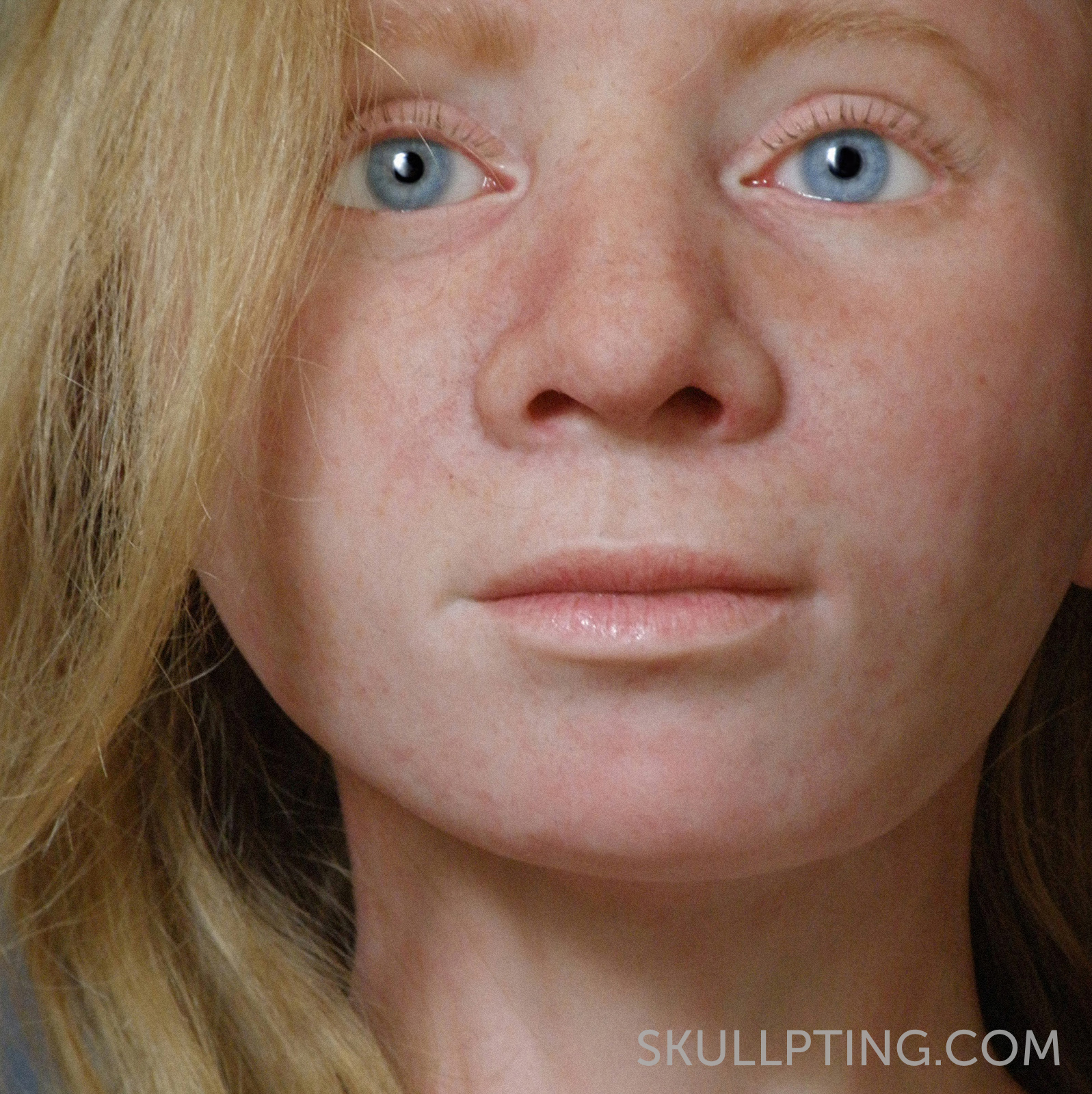 Reuvens, the world’s first archaeology professor, excavated the skeleton of Gera in 1828, among the foundations of the Roman town Forum Hadriani. Because of the importance of this find, casts were made and sent to several European museums. Using one of these casts, her face was reconstructed. The girl herself lived to be 19 to 20 years old, experts think that she was a local, not a Roman. Despite the fact that she was already 19 years old, she had a small, childlike skull.