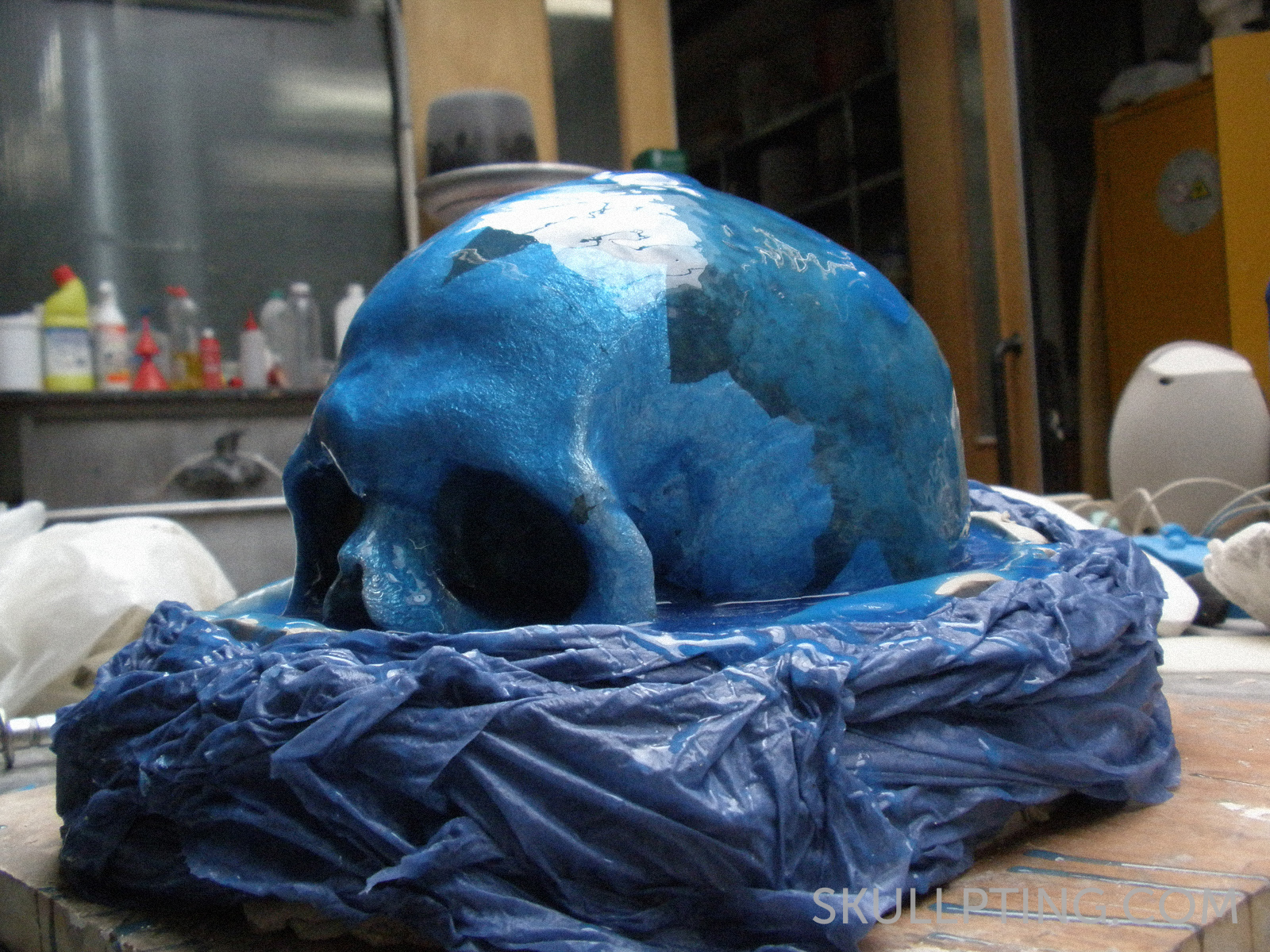 The making of the mold. 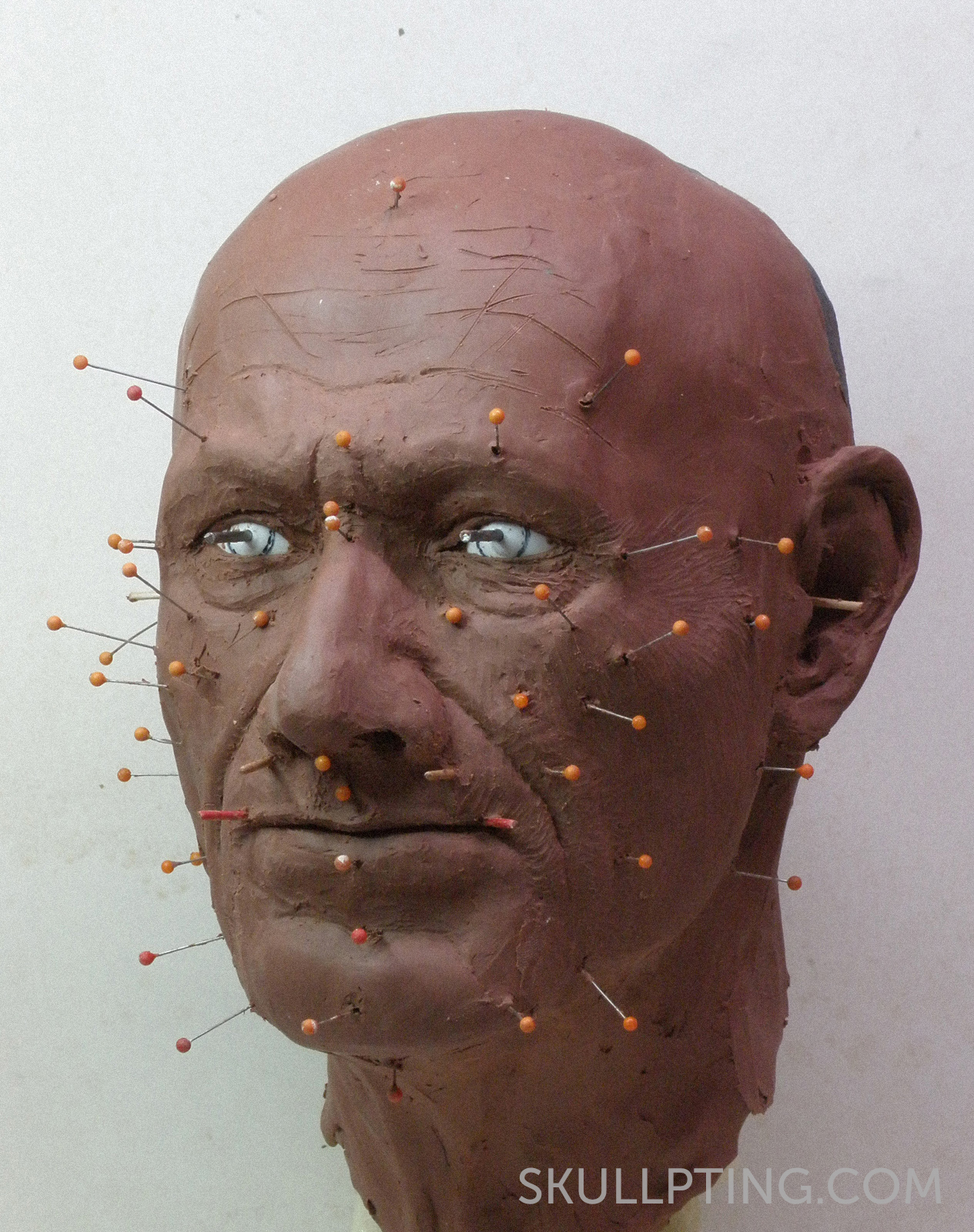 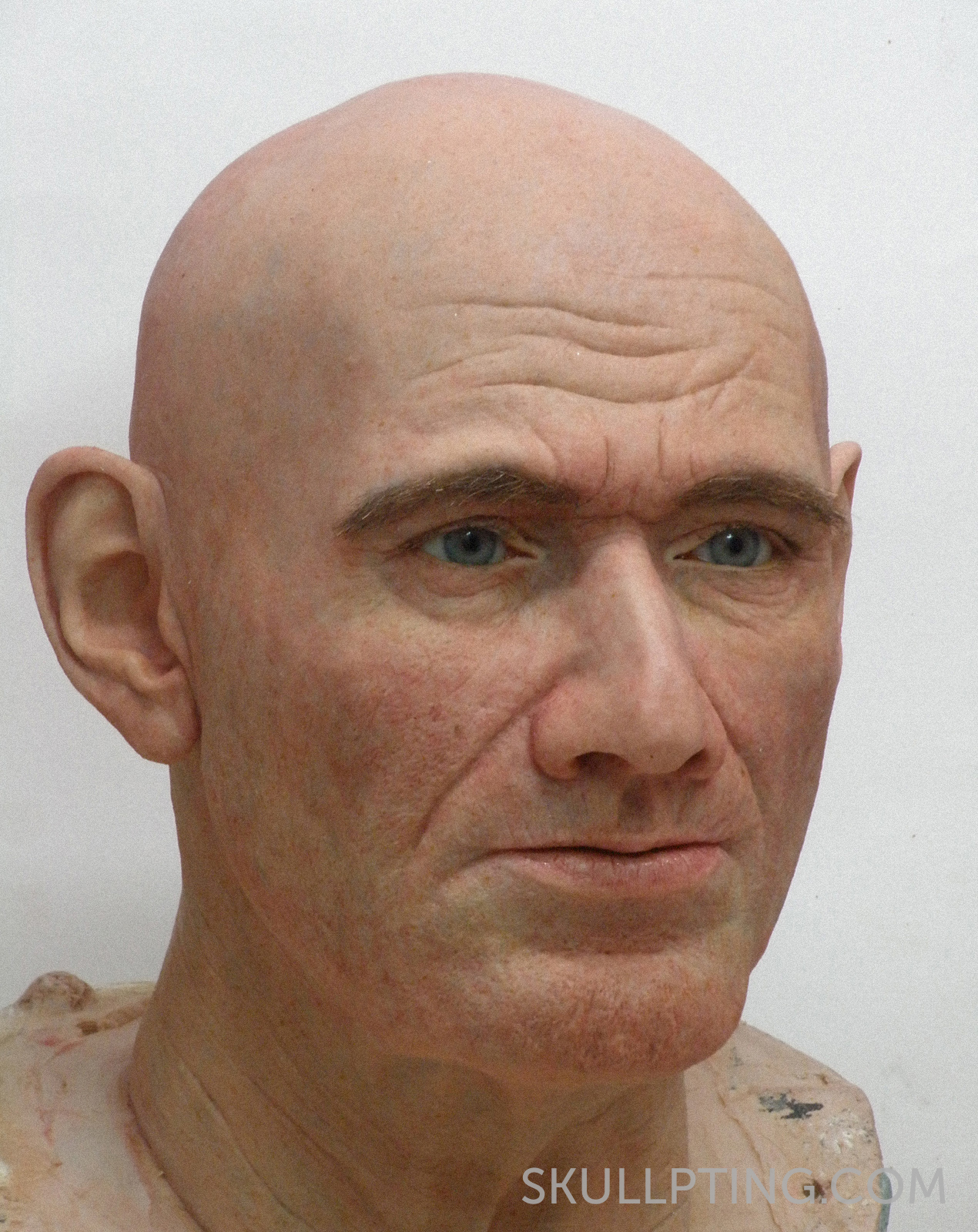 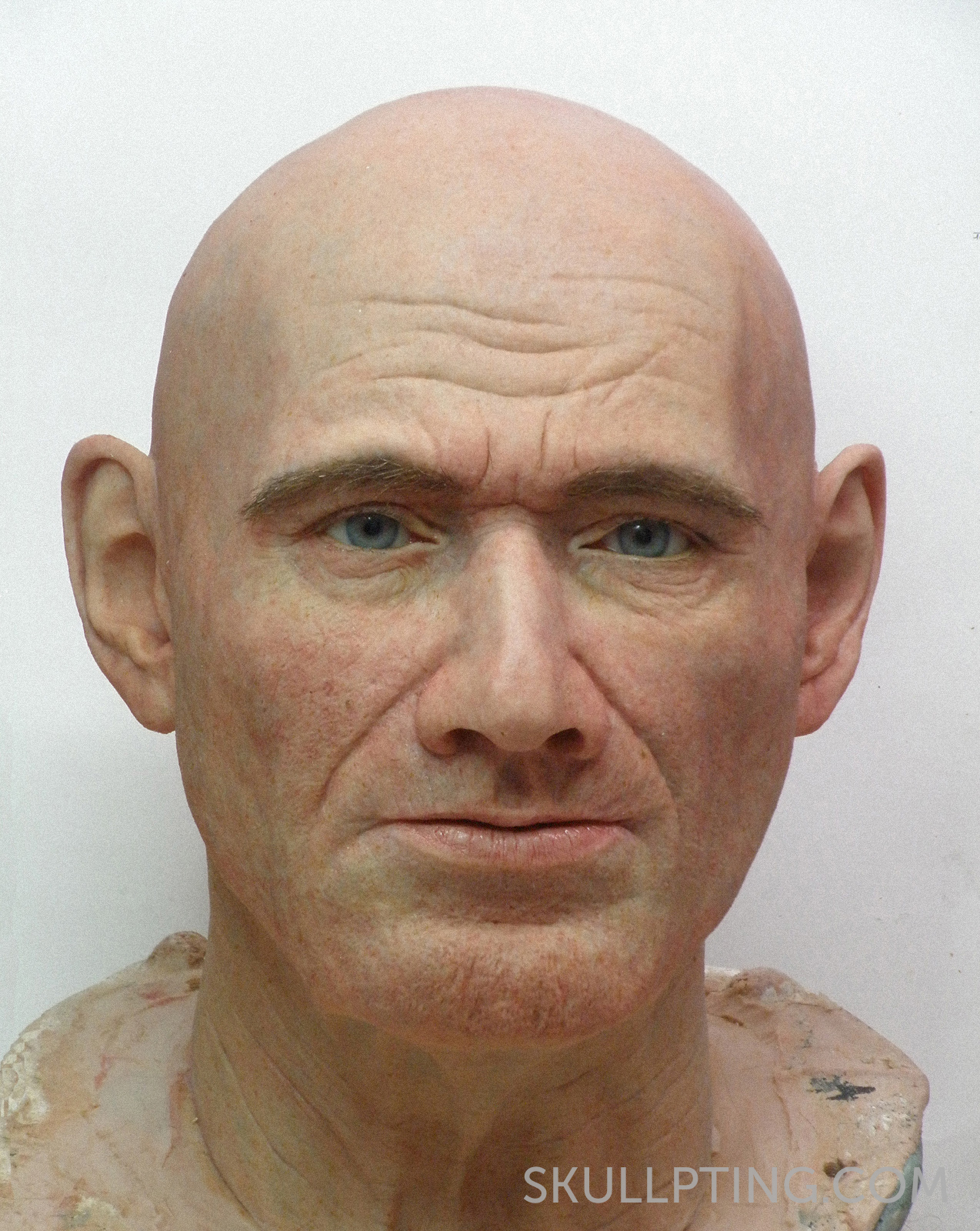 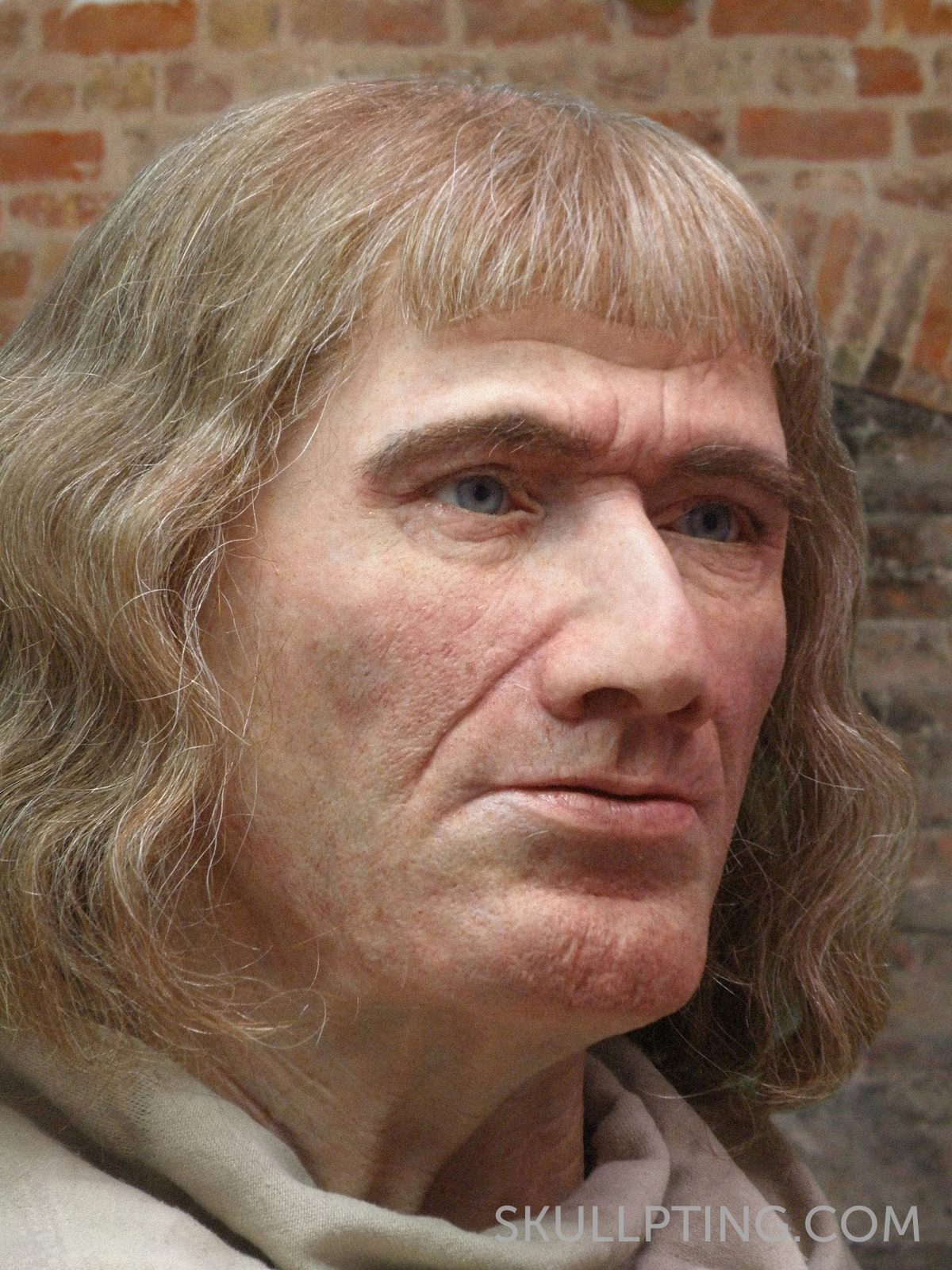 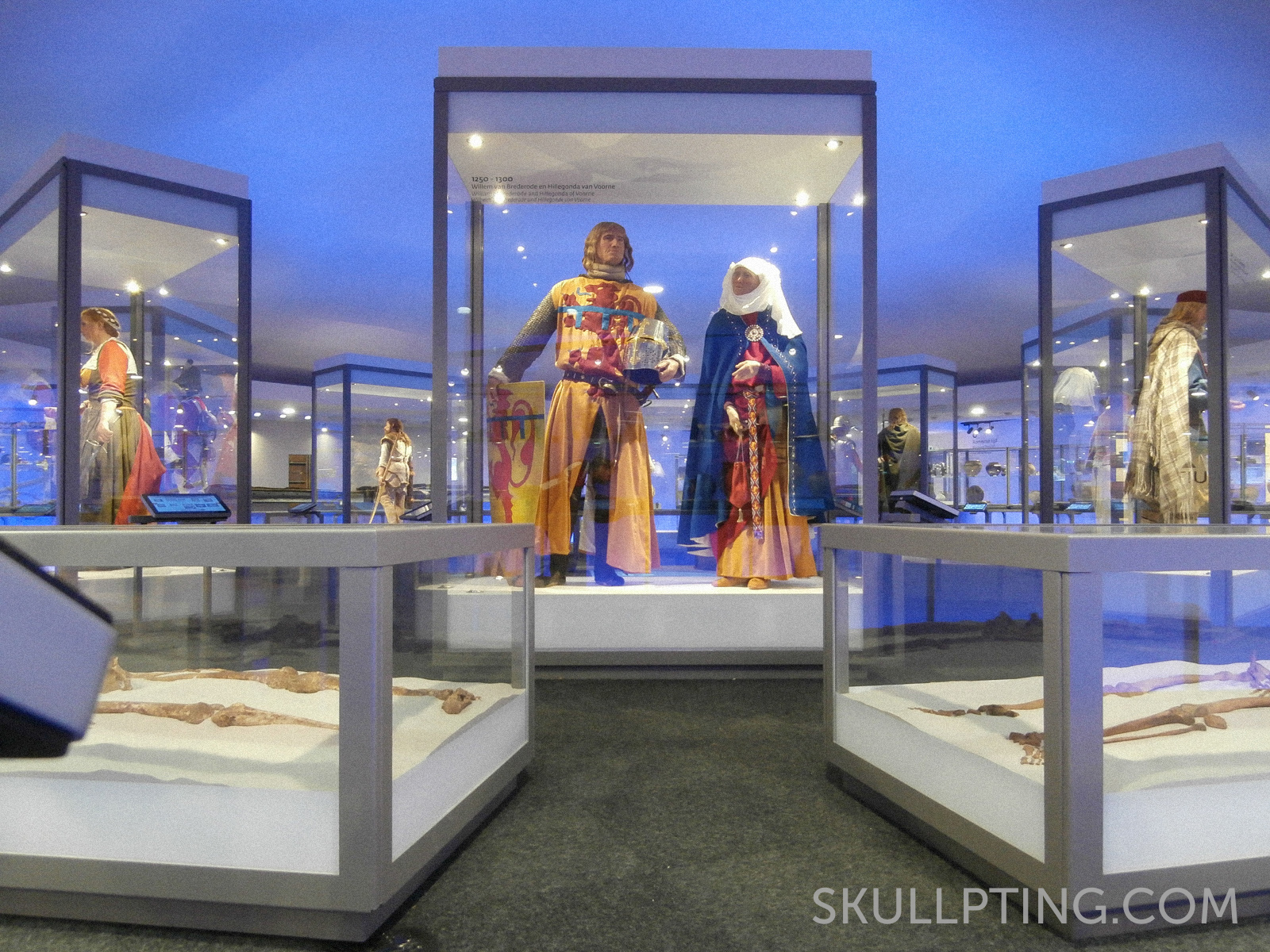 
Willem, one of the most important knights of that era, fought alongside Willem II and commanded an army under Floris V. He died at 55 after an eventful life, during which he sustained many injuries, such as broken collarbones, ribs and a broken shoulder blade and shin. He also suffered from osteoarthritis of the spine and several dental diseases.