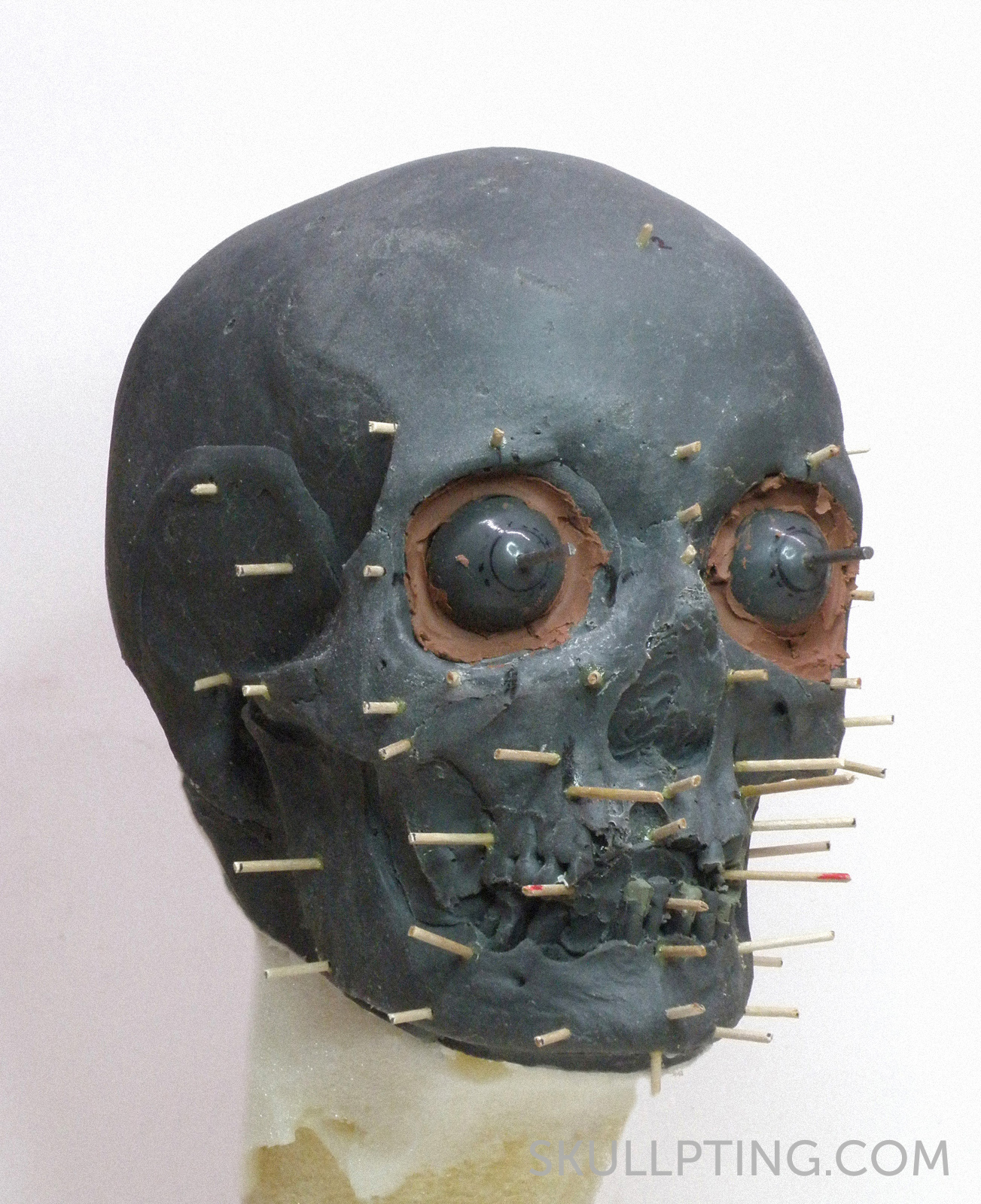 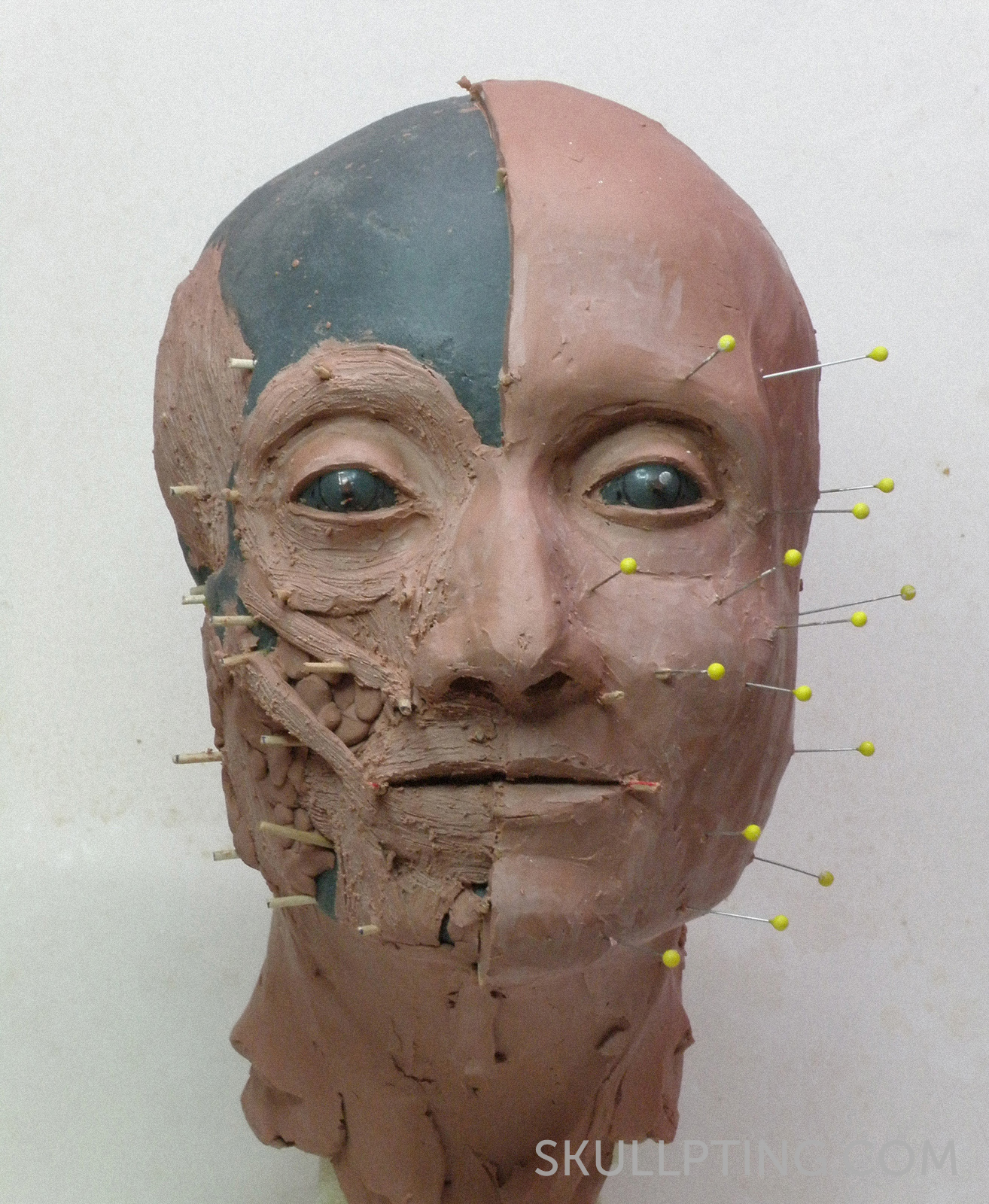 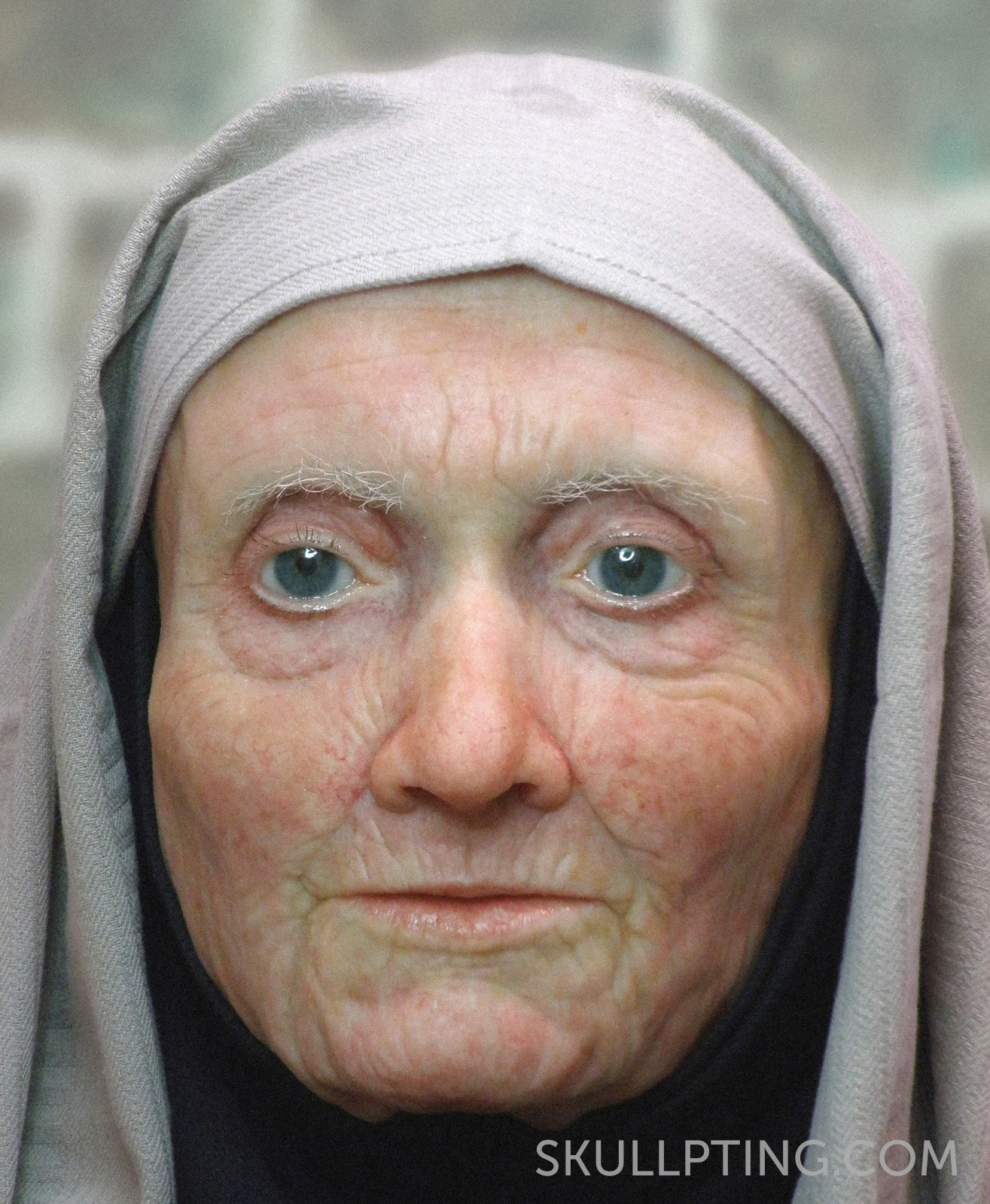 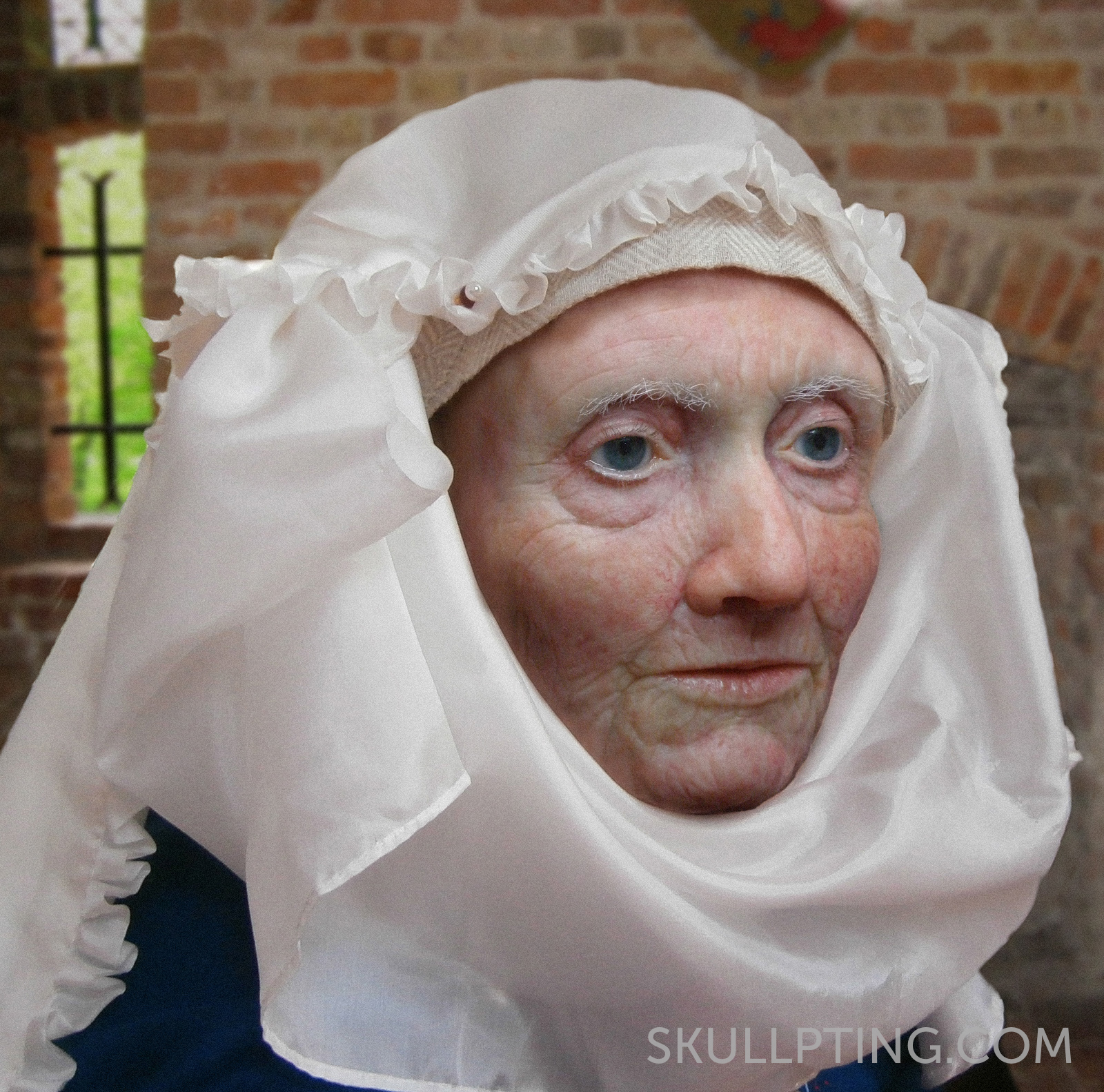 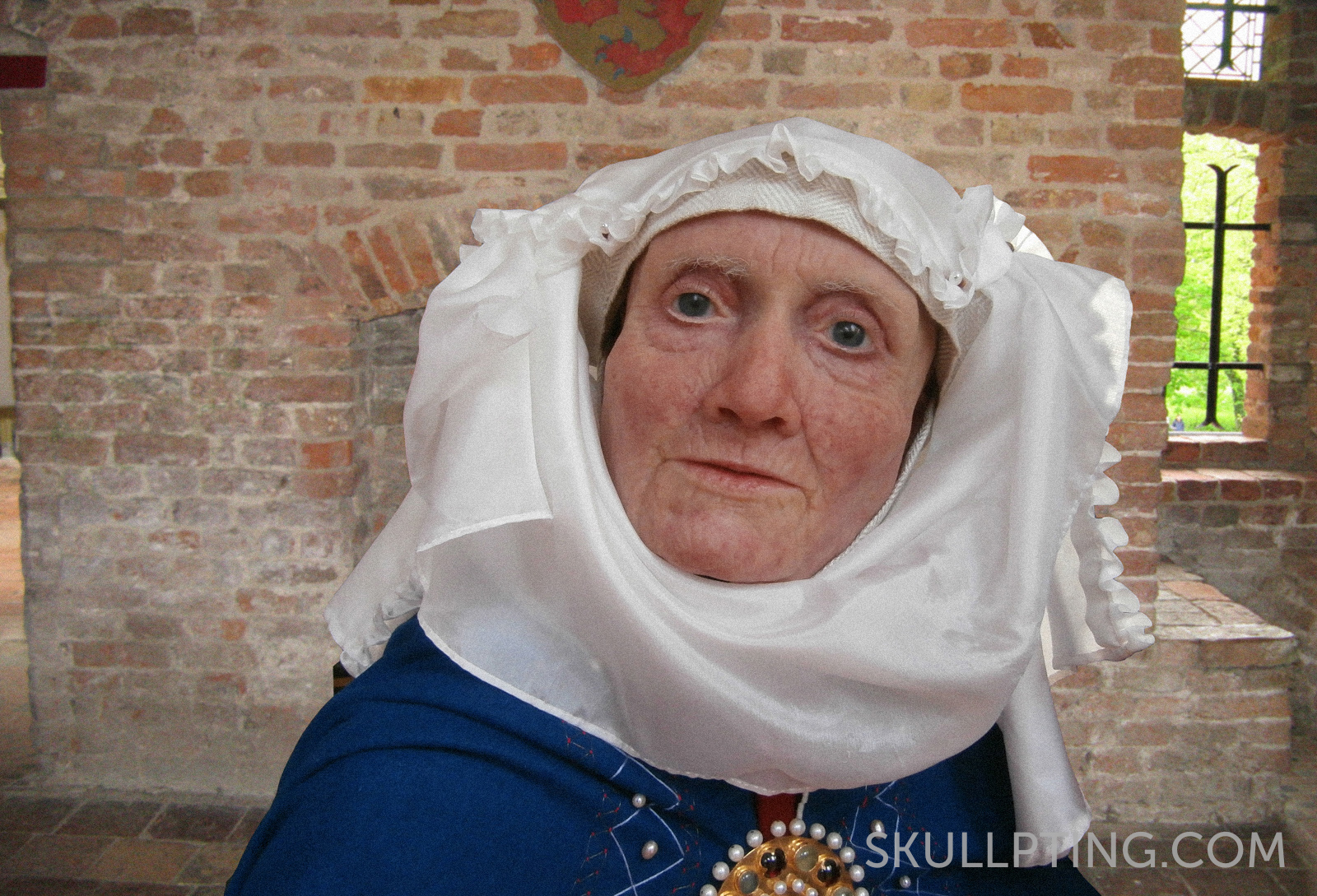 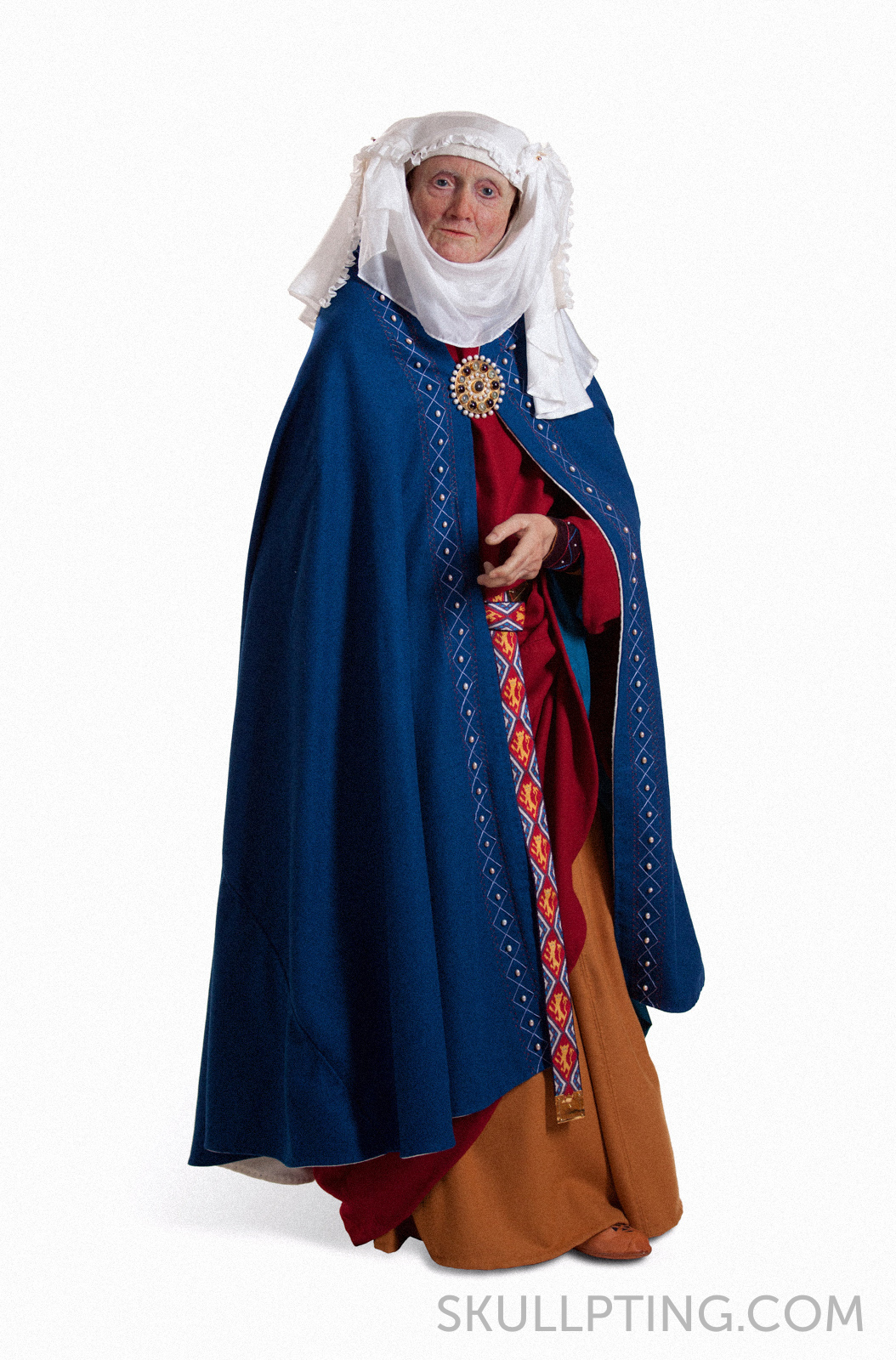 Hillegonde in House of Hilde.

Dame Hillegonda, who came from very wealthy ancestry, survived her husband Willem by several years and lived to be 70 years old. She suffered from osteoarthritis op the spine and left hipjoint. She also had several dental diseases, like tooth decay, periodontitis and a very large tartar build up. It is known that she had at least eight children and the pelvic bones have the scars to show that.