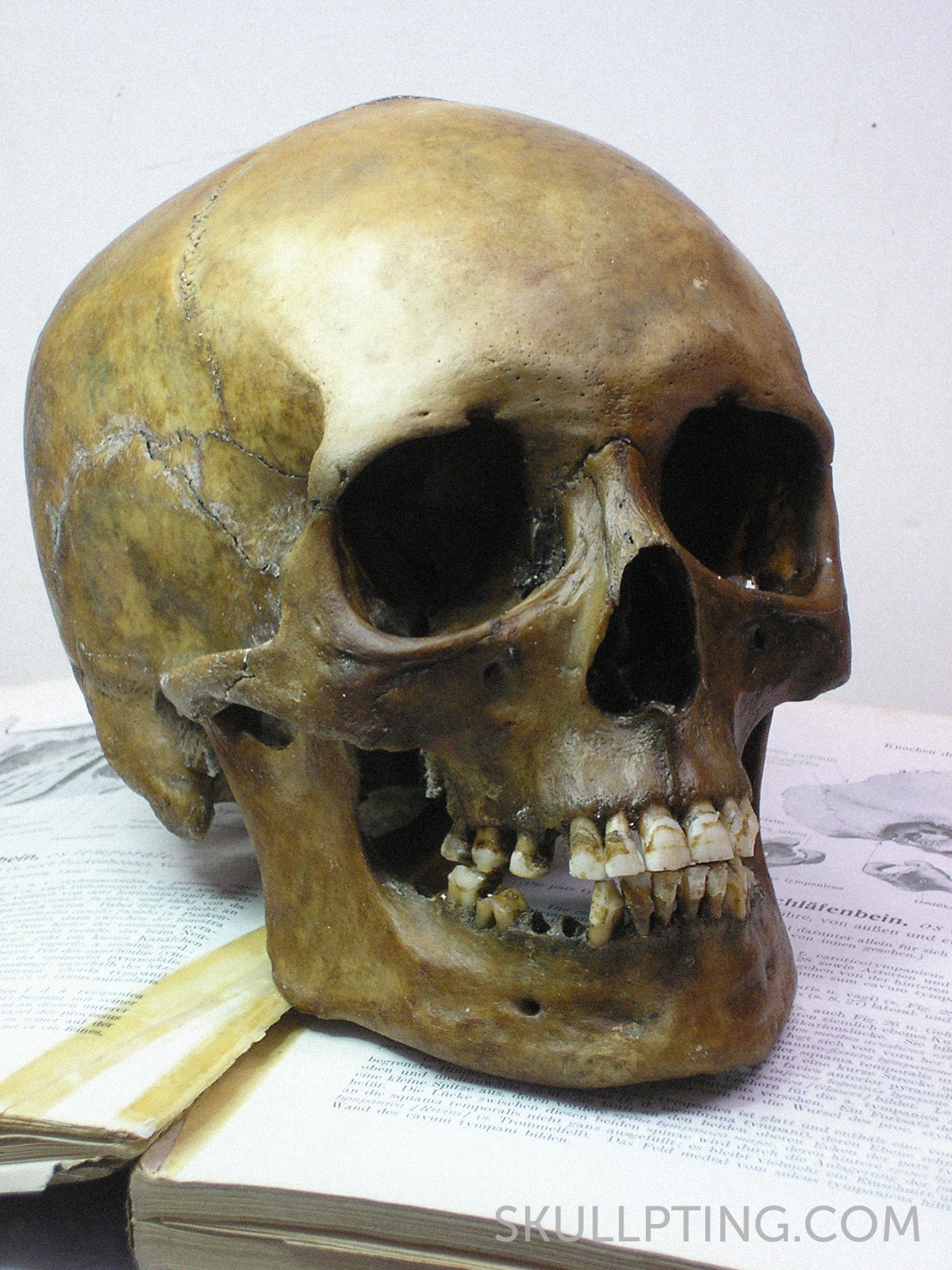 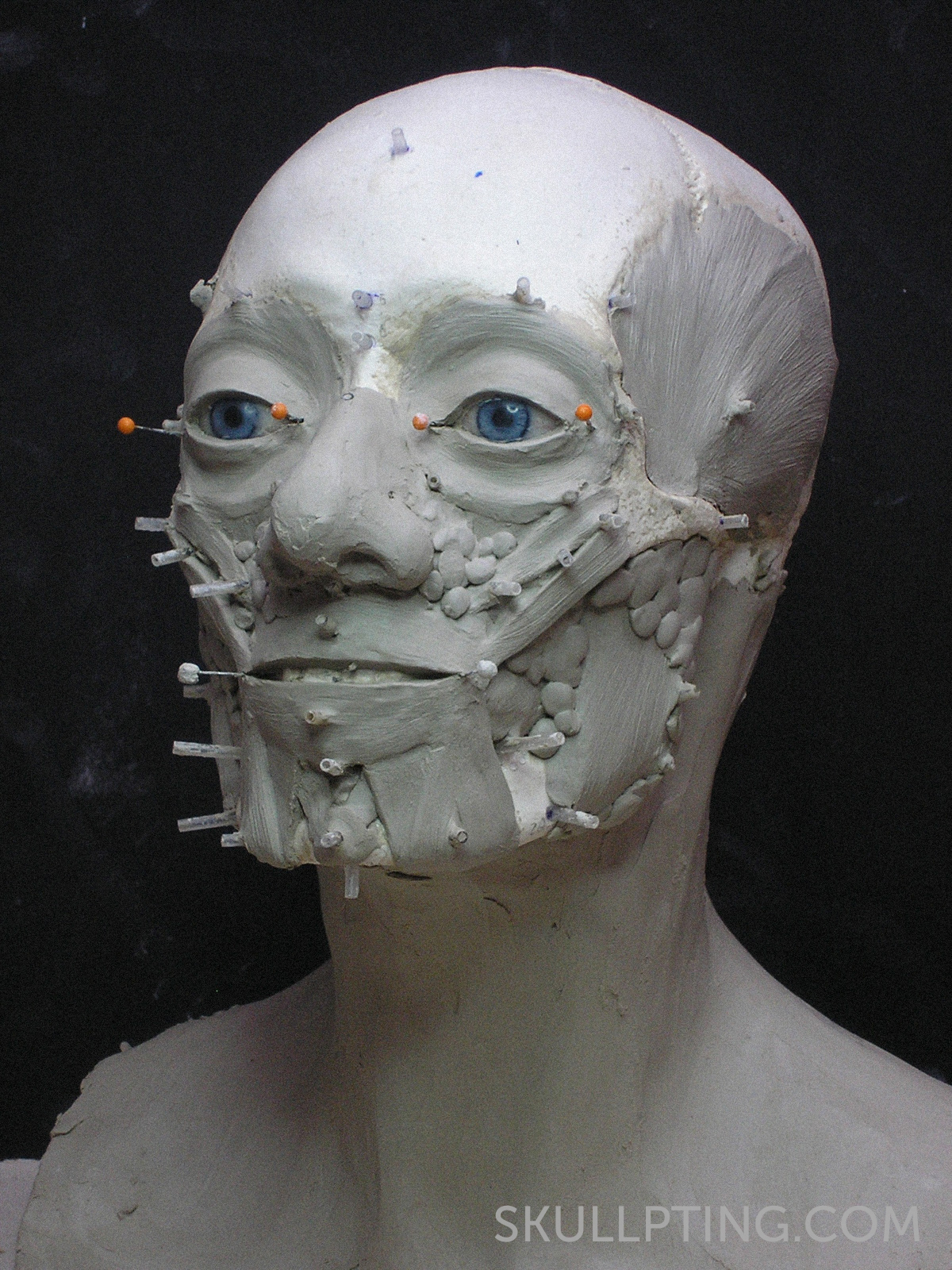 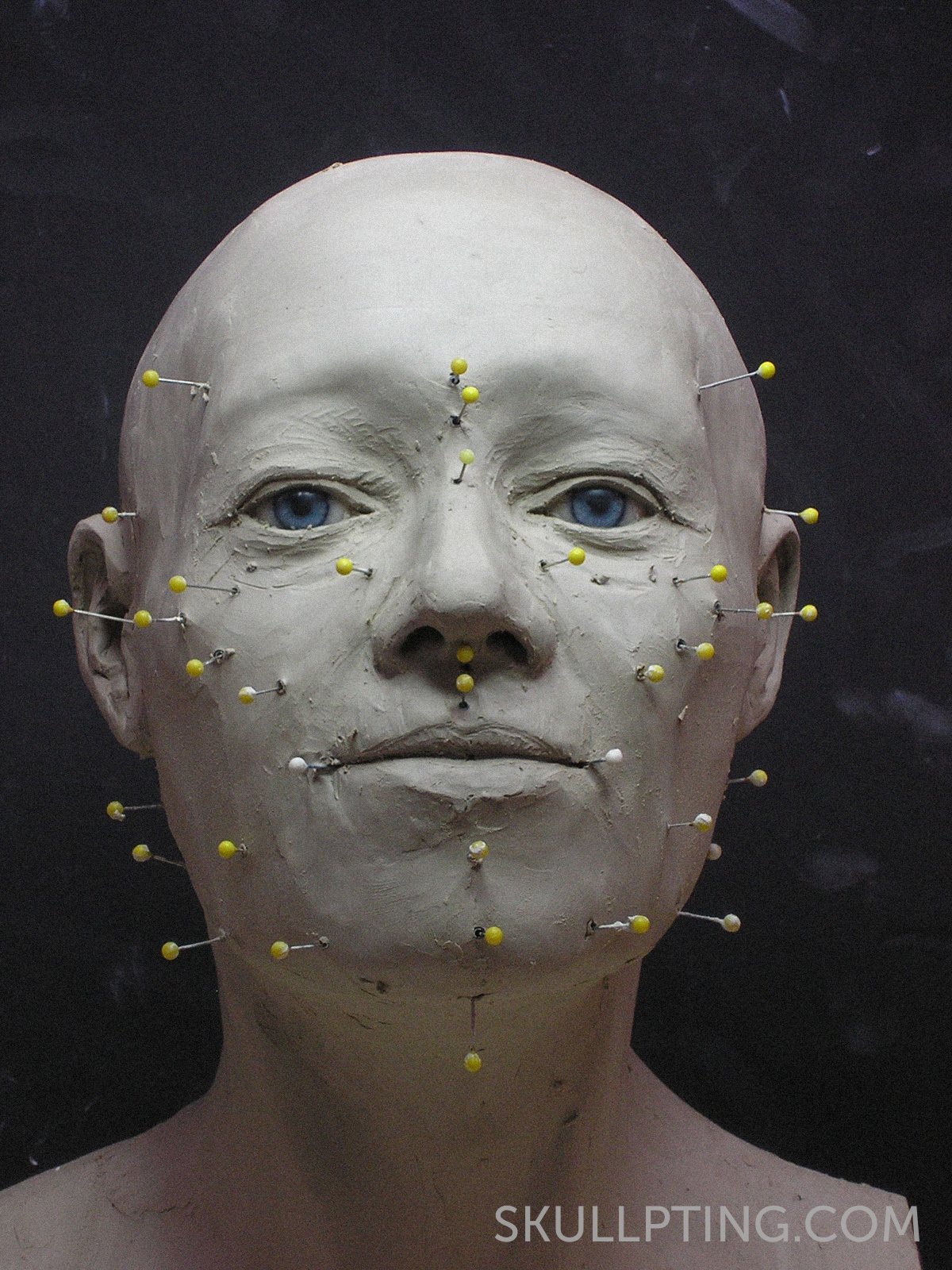 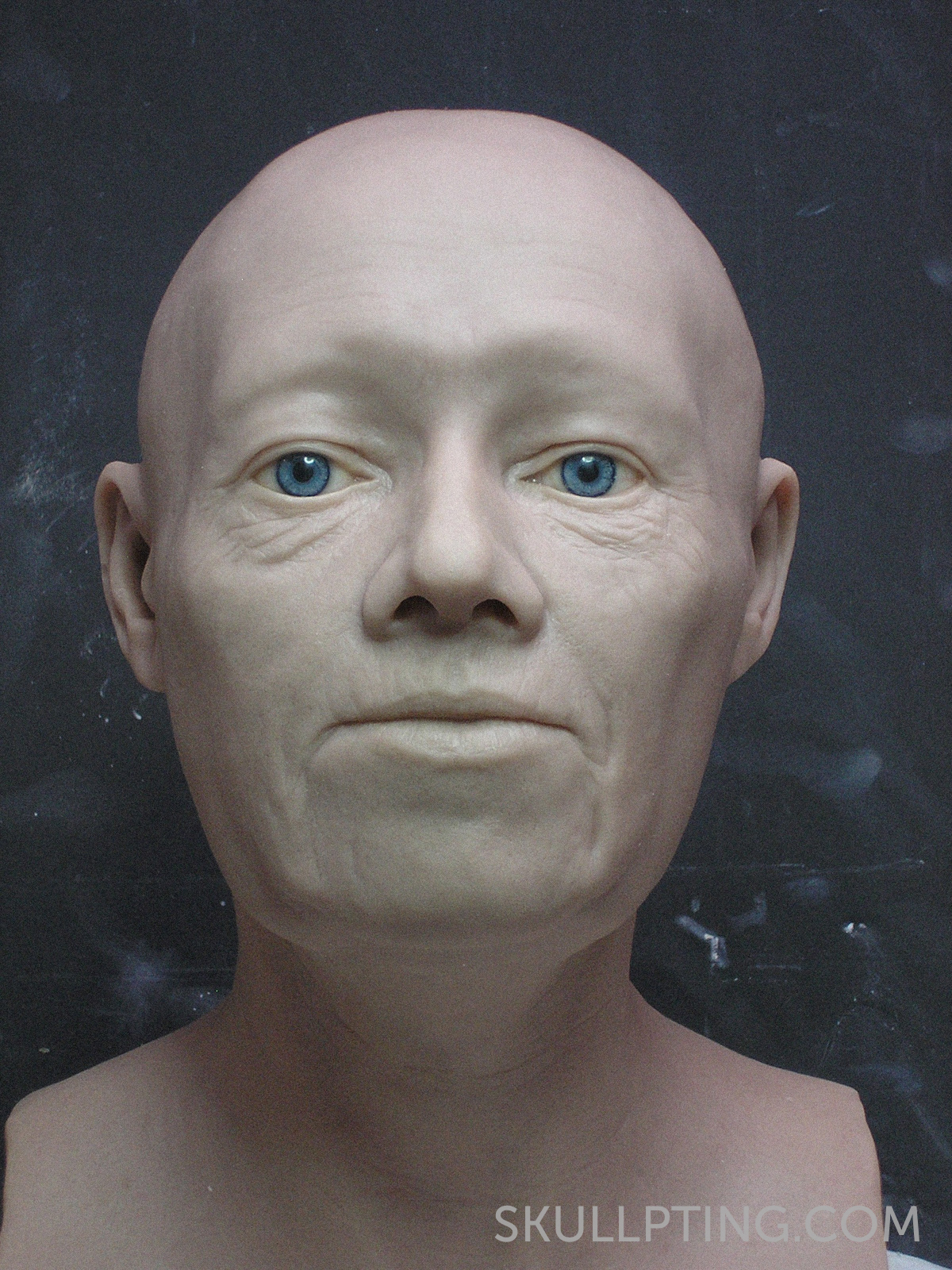 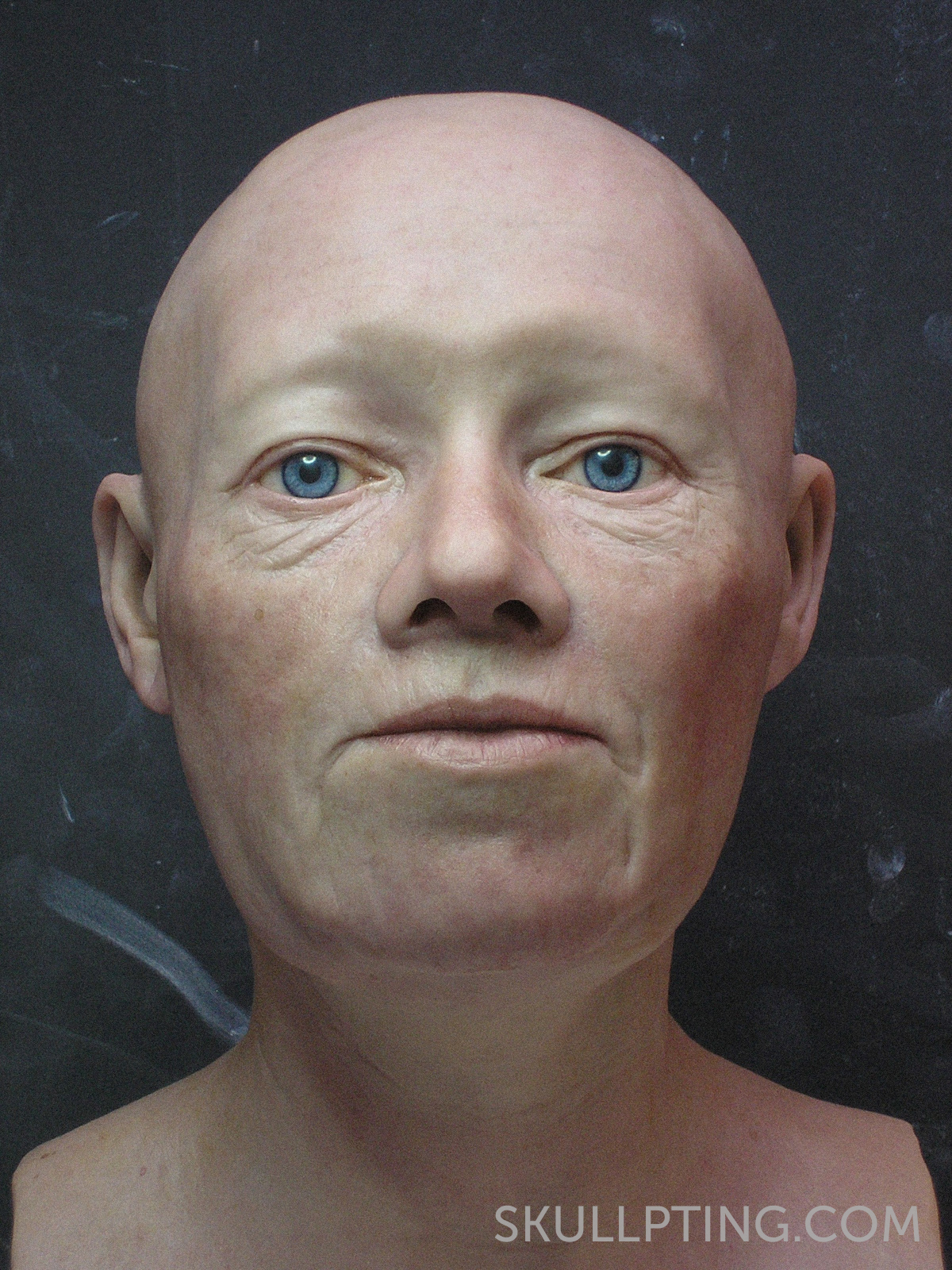 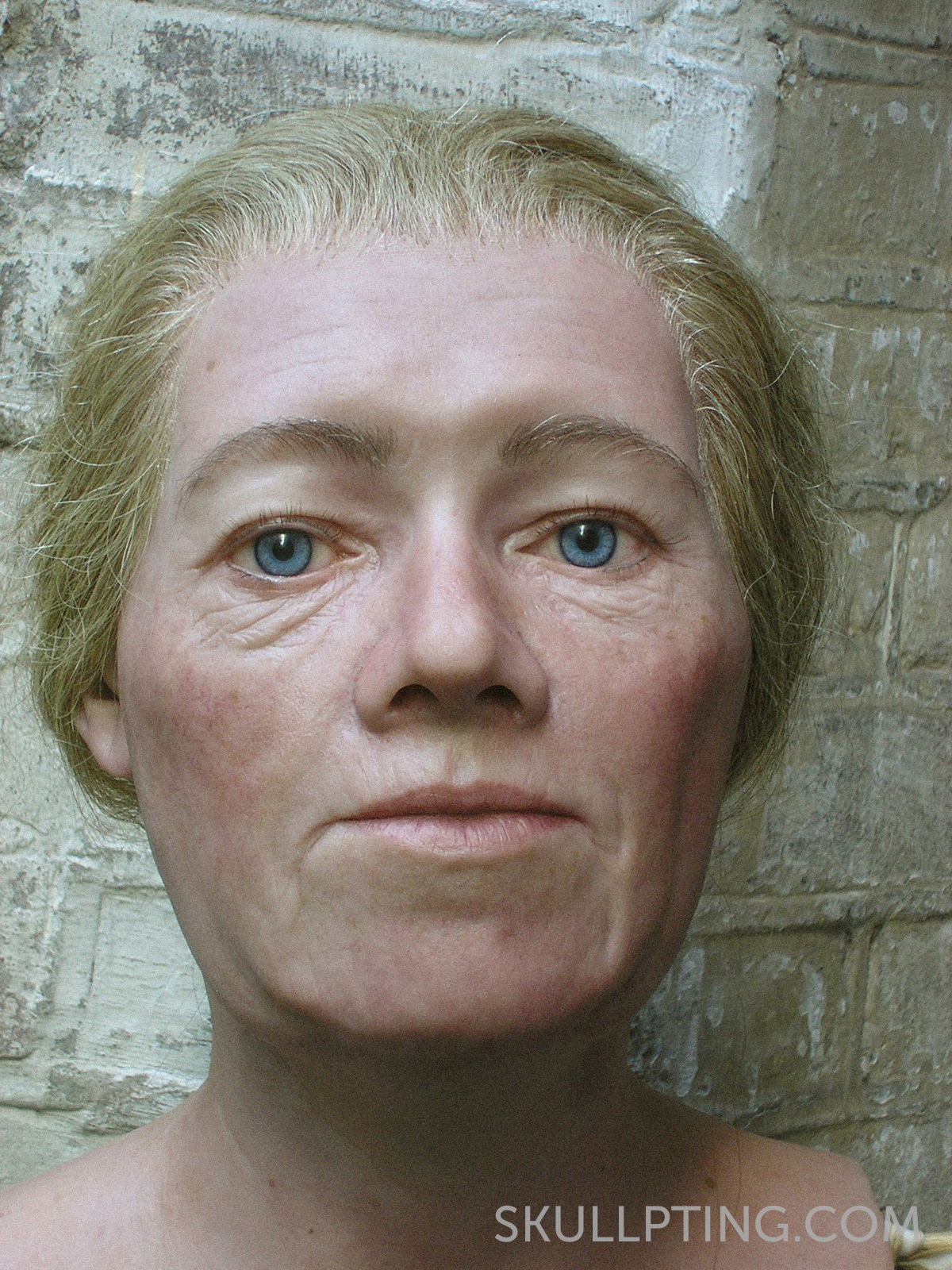 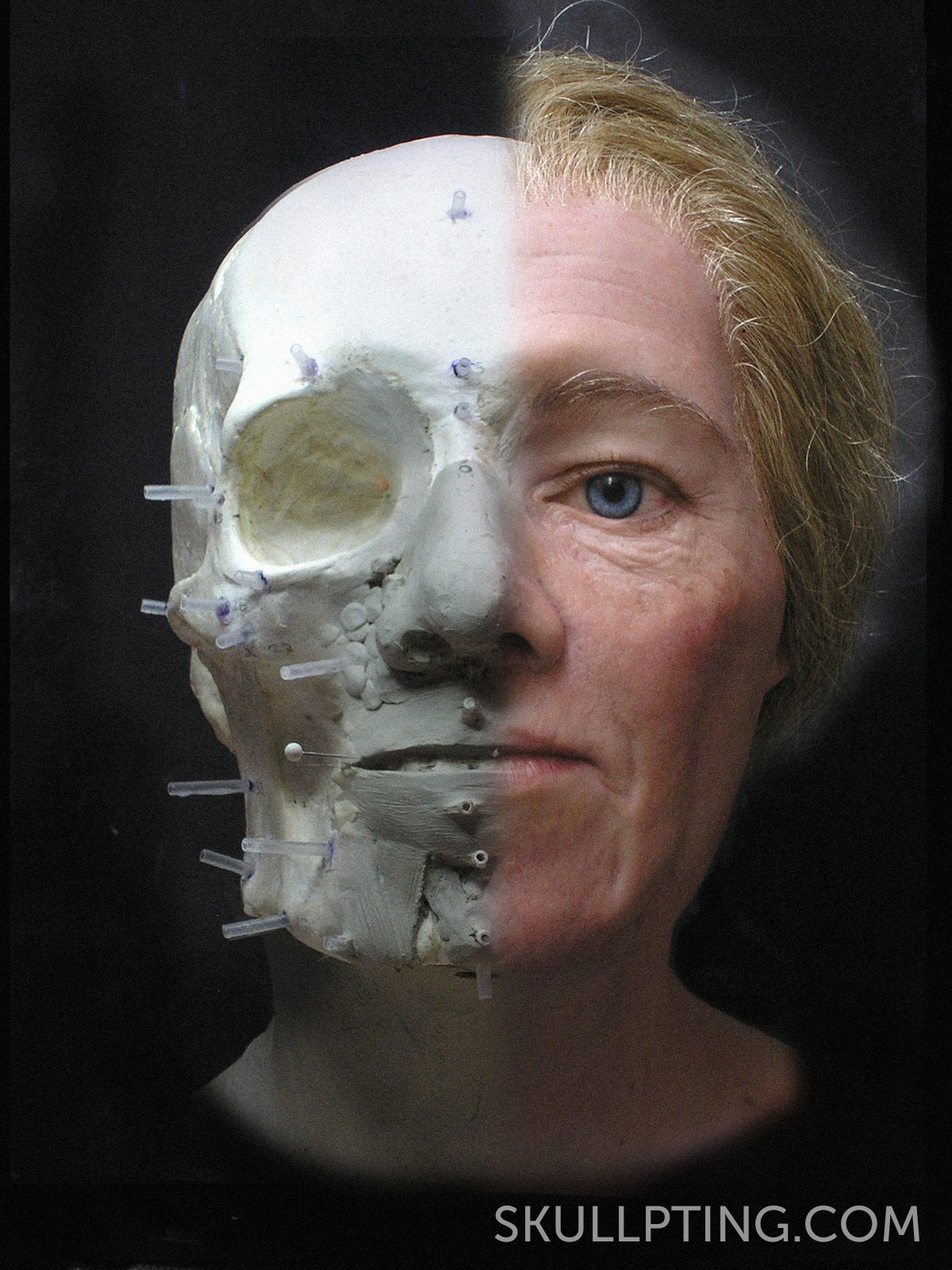 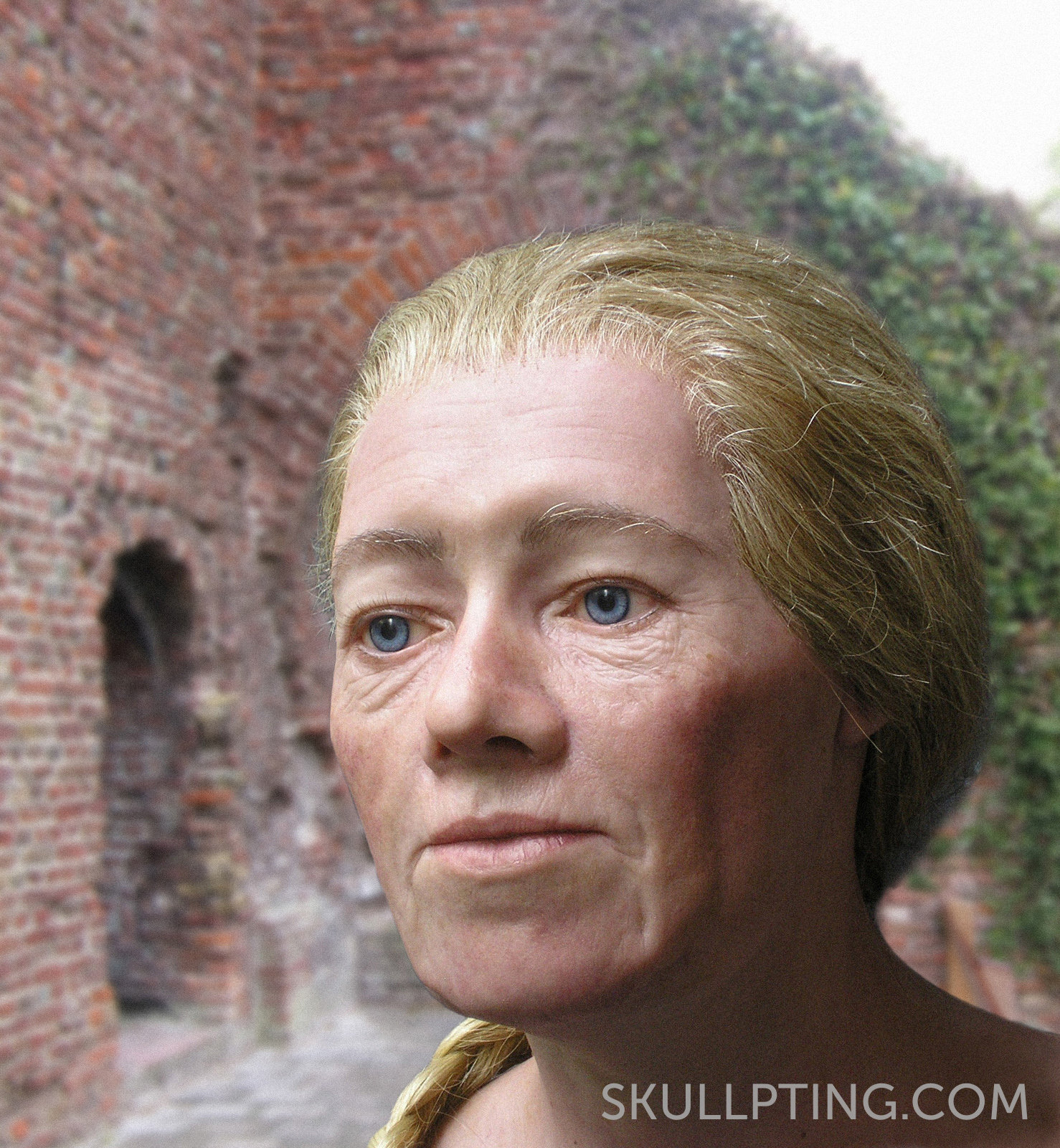 Facial reconstruction from the excavation: Gat in de Markt, Vlaardingen.

This woman, between 41 and 47 years old, was also found at the “Gat in de Markt”-dig at Vlaardingen. However, she was not buried in a coffin like the little boy and girl,  but was deposited in a burial pit. She died at the beginning of the 11th century. The woman suffered from osteoporosis, a common ailment among elderly women nowadays.