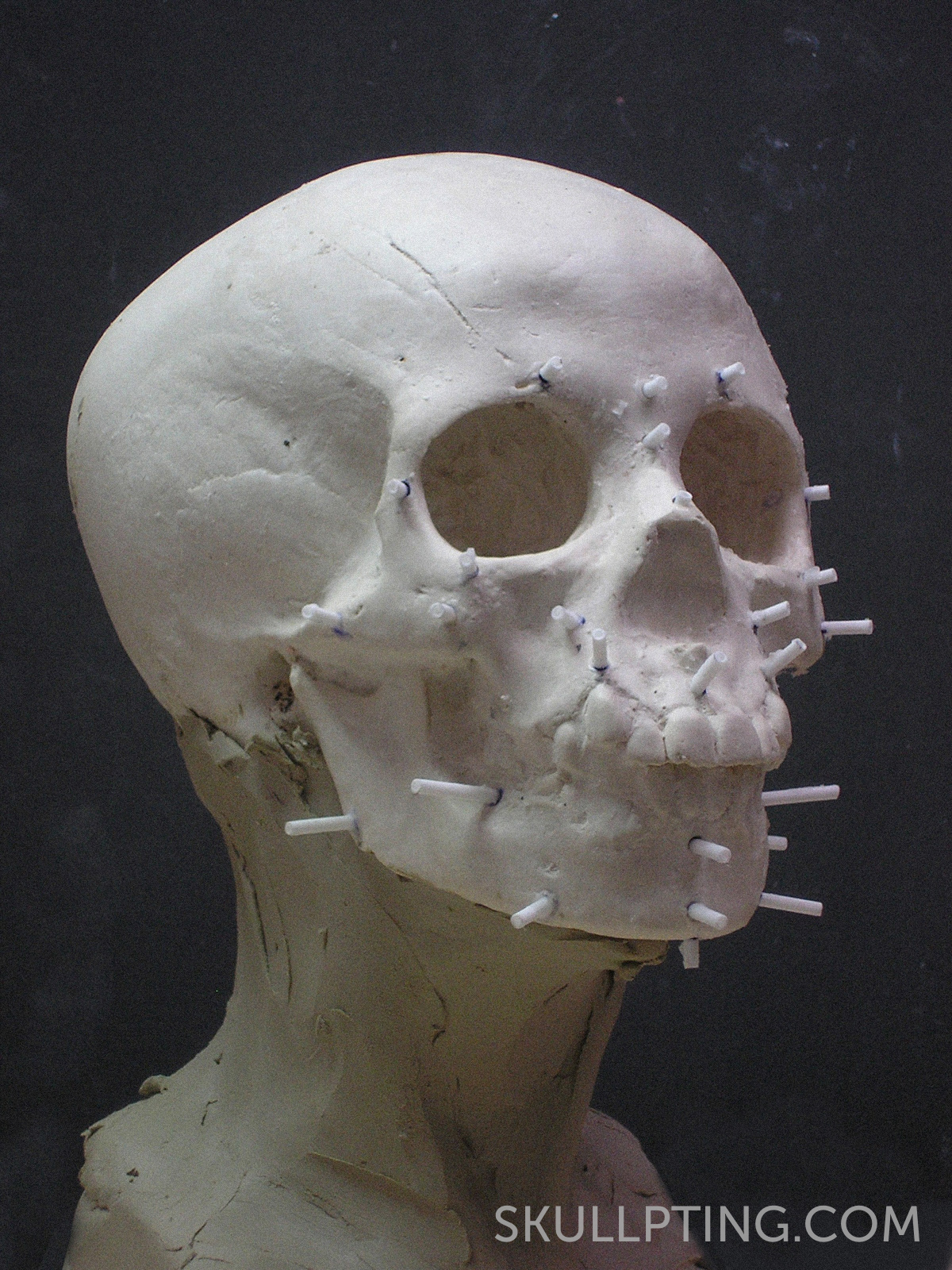 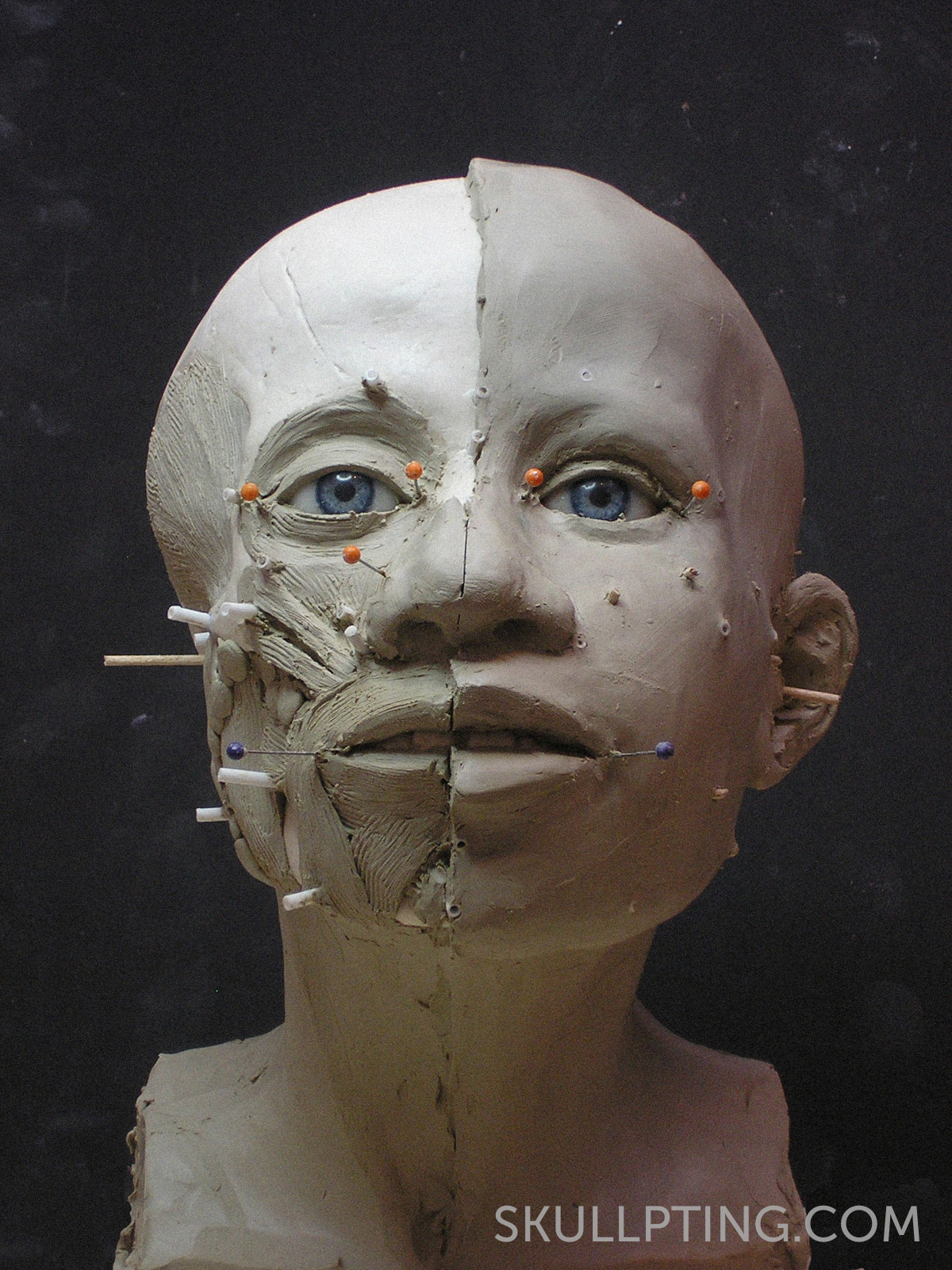 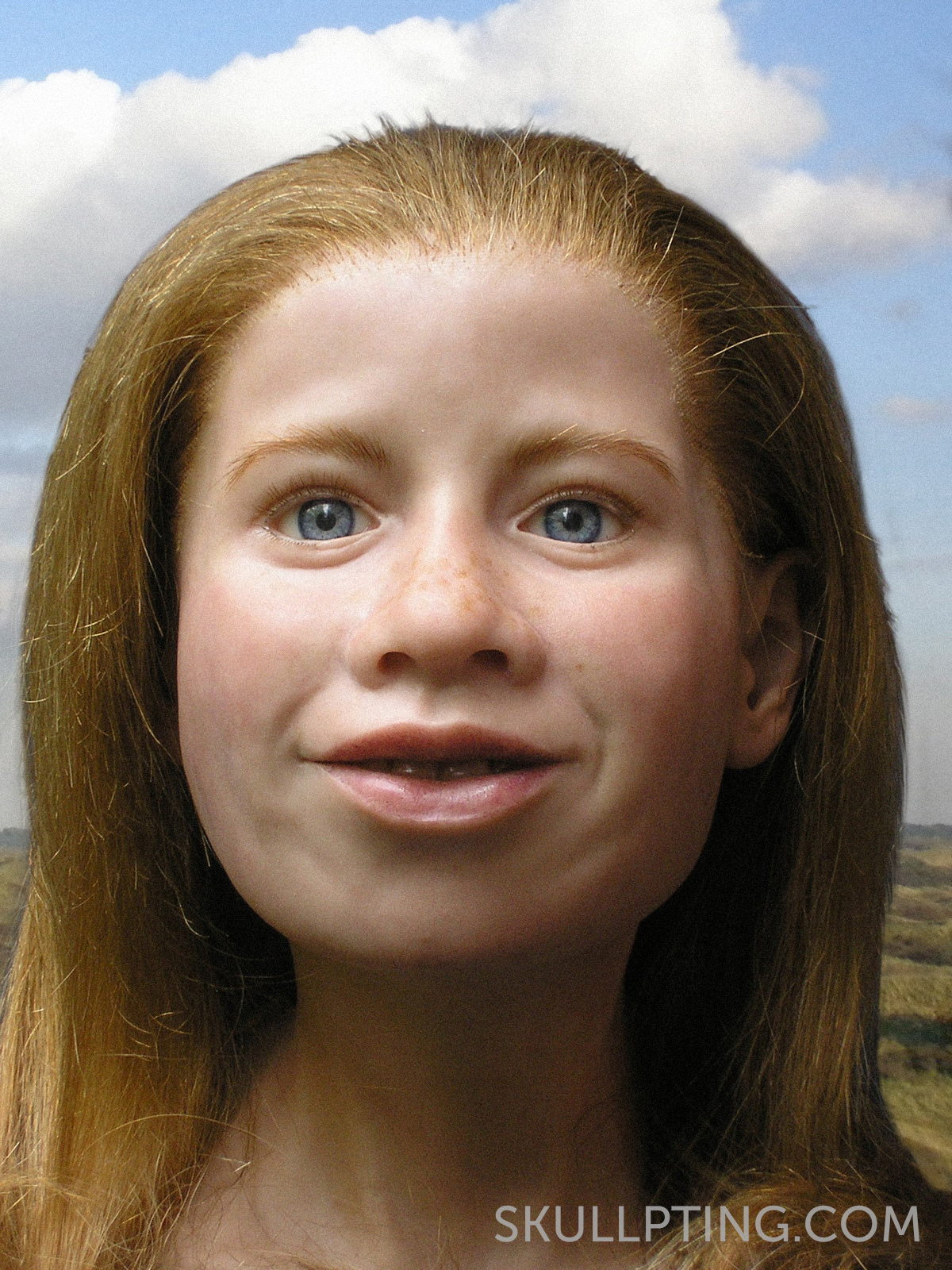 Girl V 906 One of the excavated graves contained a small coffin made of alder wood, with the skeletal remains of a five to ten year old girl, enveloped in straw, inside. She died in the early 11th century and had suffered from tuberculosis and, as a result of that, meningitis. However, she did survive both, only to still die at an early age by causes now unknown.