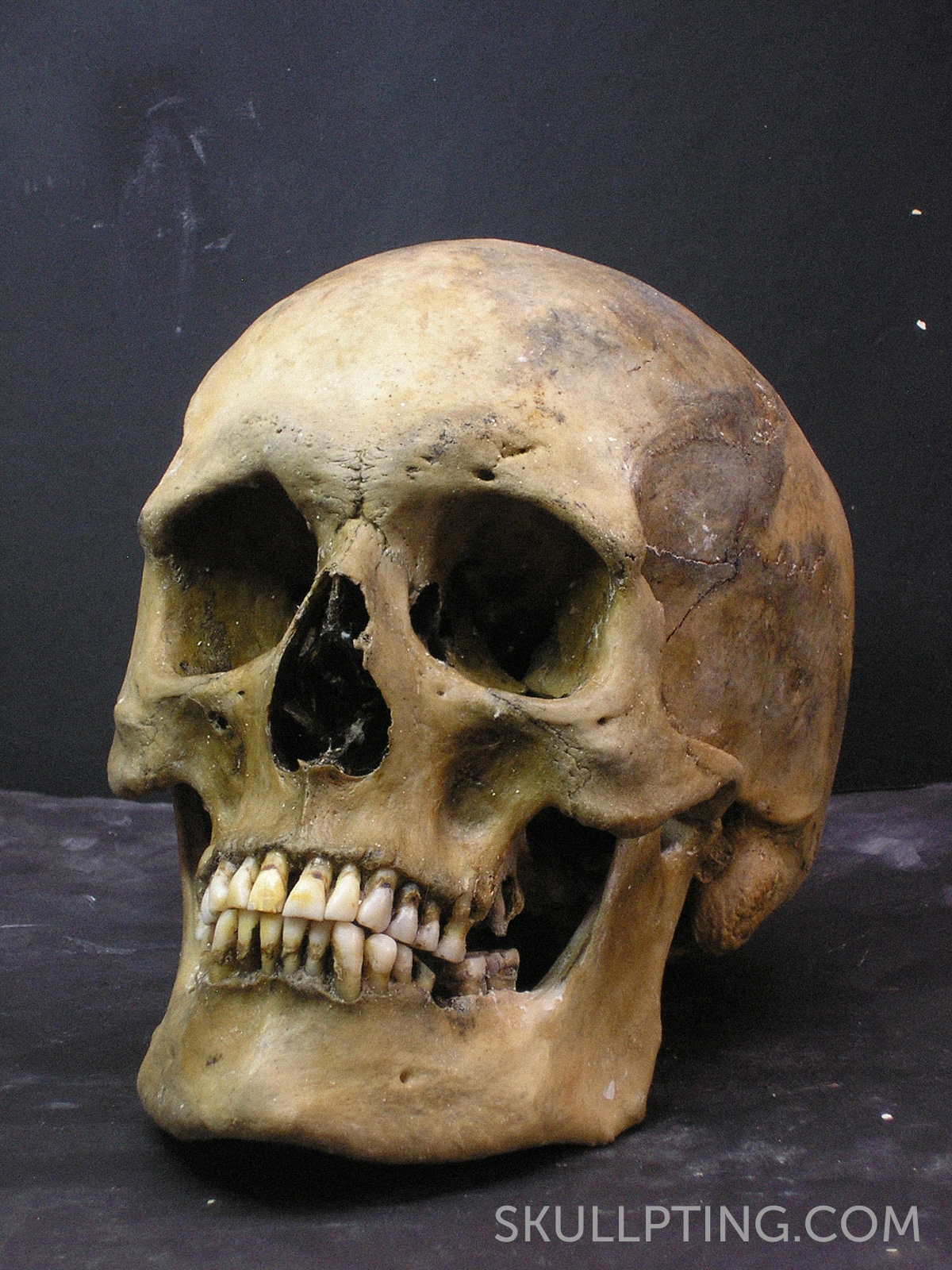 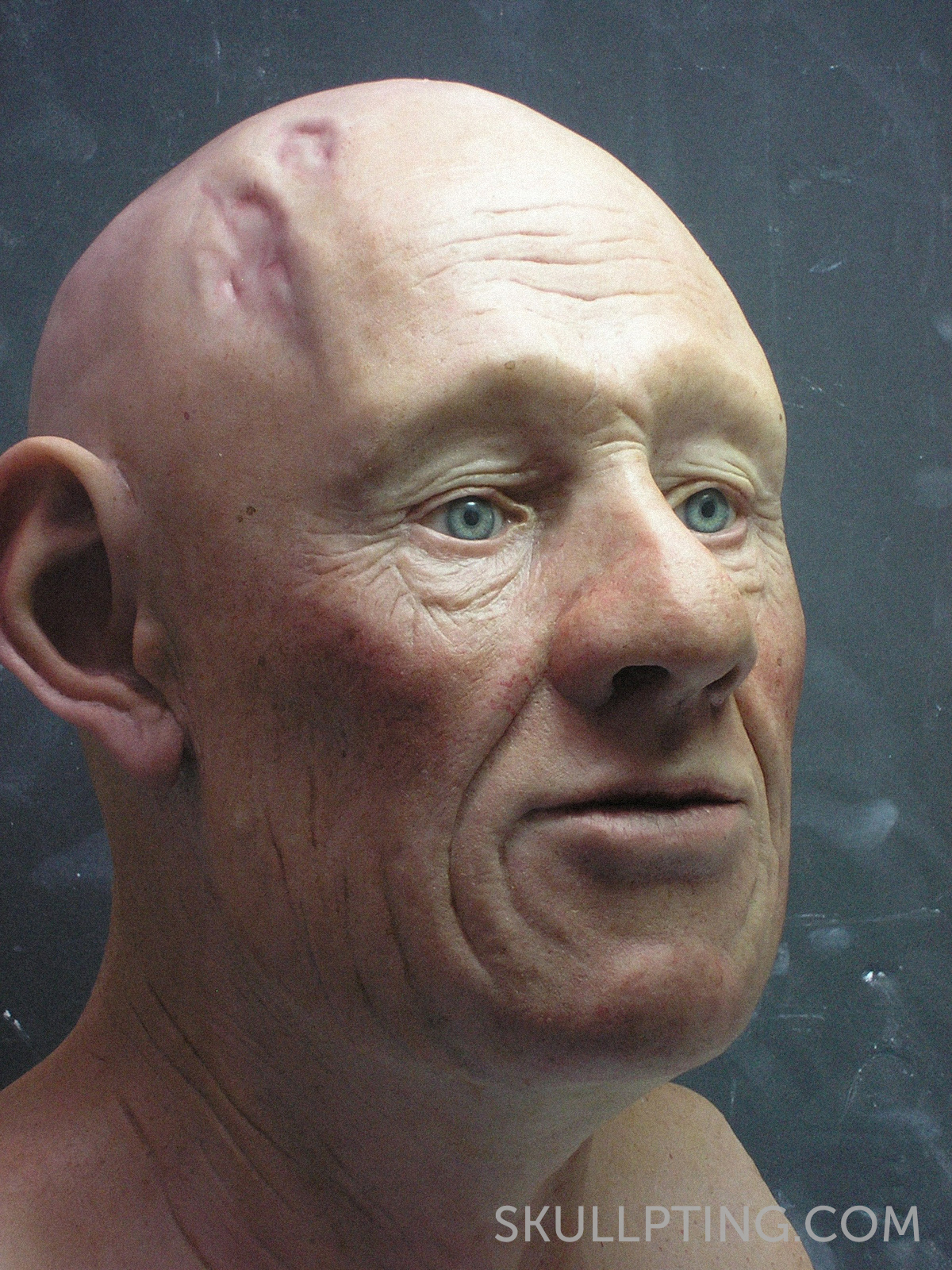 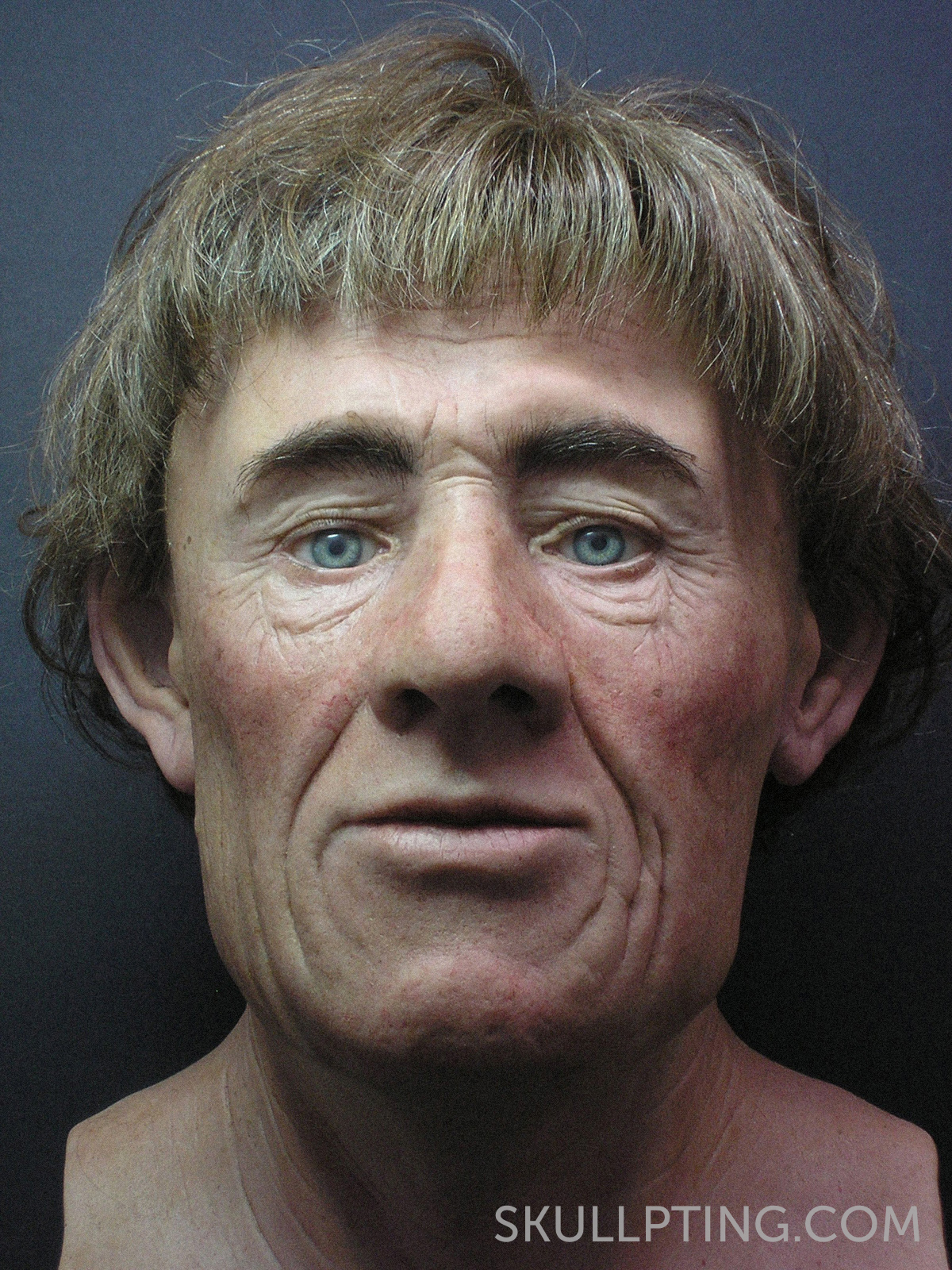 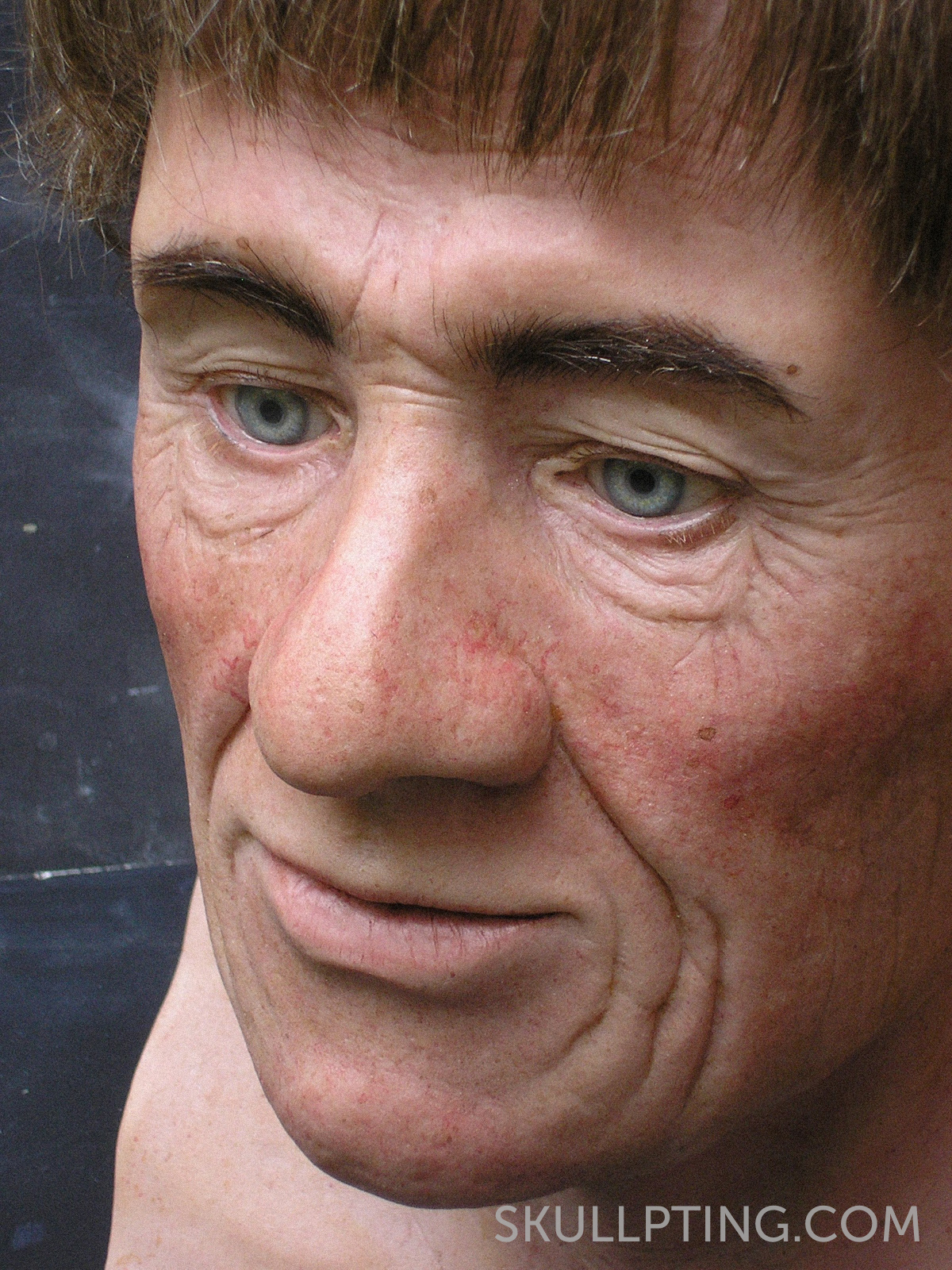 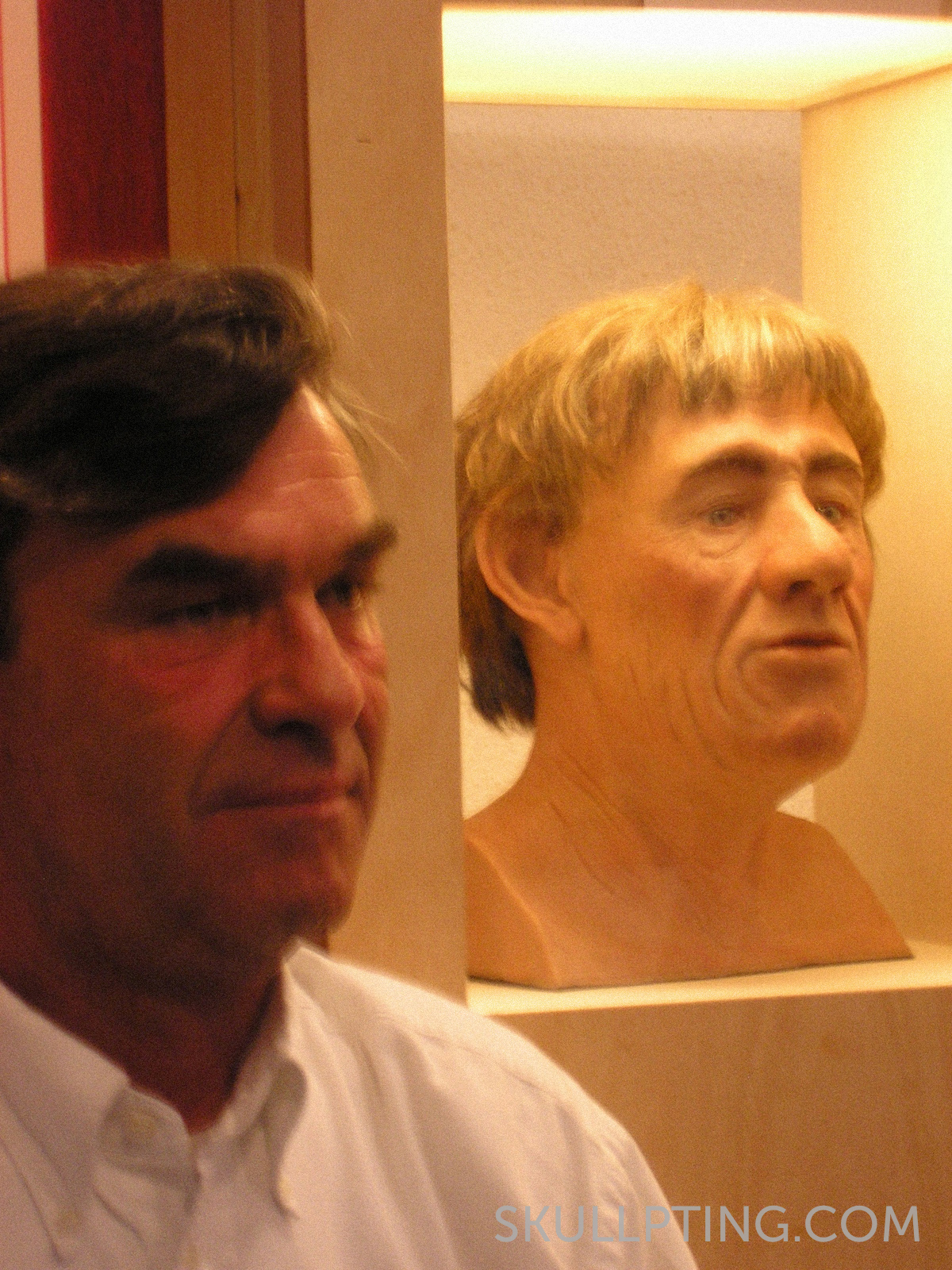 This man died in his forties. What is special about this individual is that he had two dents in his skull signifying major trauma. “Blunt object”-trauma or an accident? Who knows? The man lived through it although, and died later at a normal age for that time period. What is even more remarkable is the fact that through an extensive DNA-search, researchers managed to track down family, a presently living (very) distant relative of this medieval man. This research was named “The Quest for the Original Vlaardinger”. That this DNA-match was found can certainly be called exceptional. 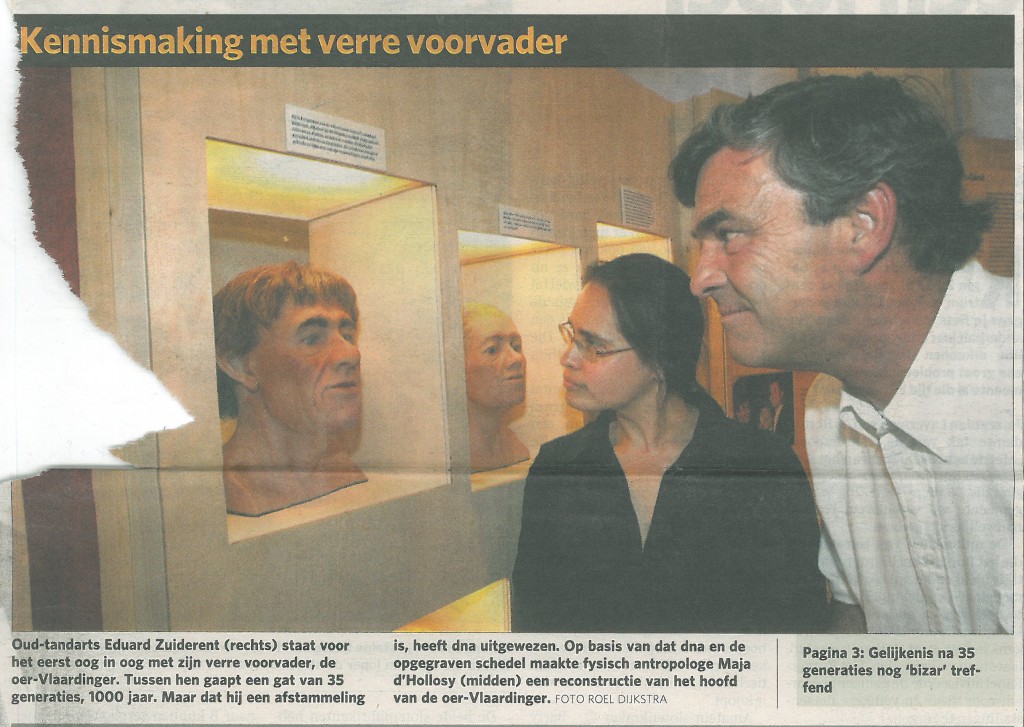 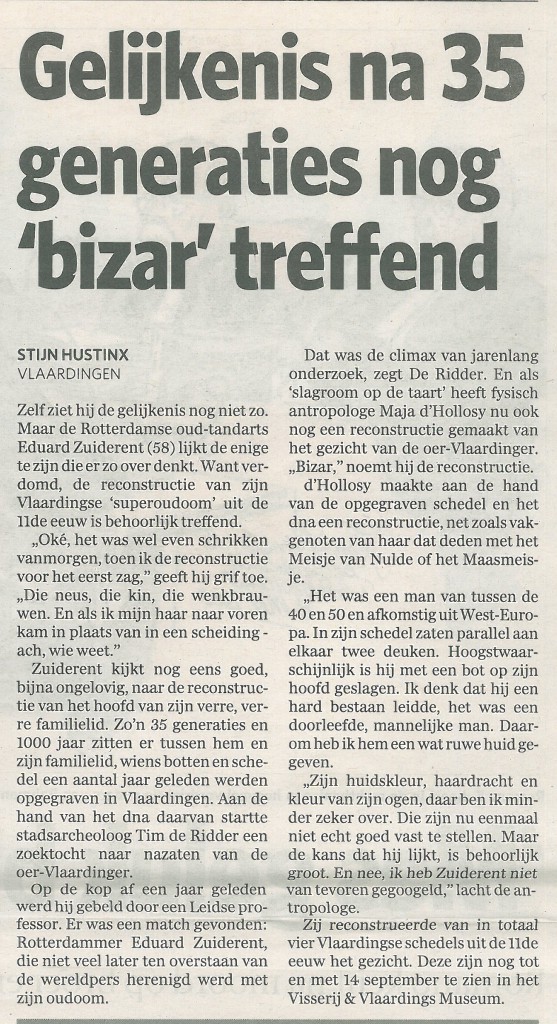 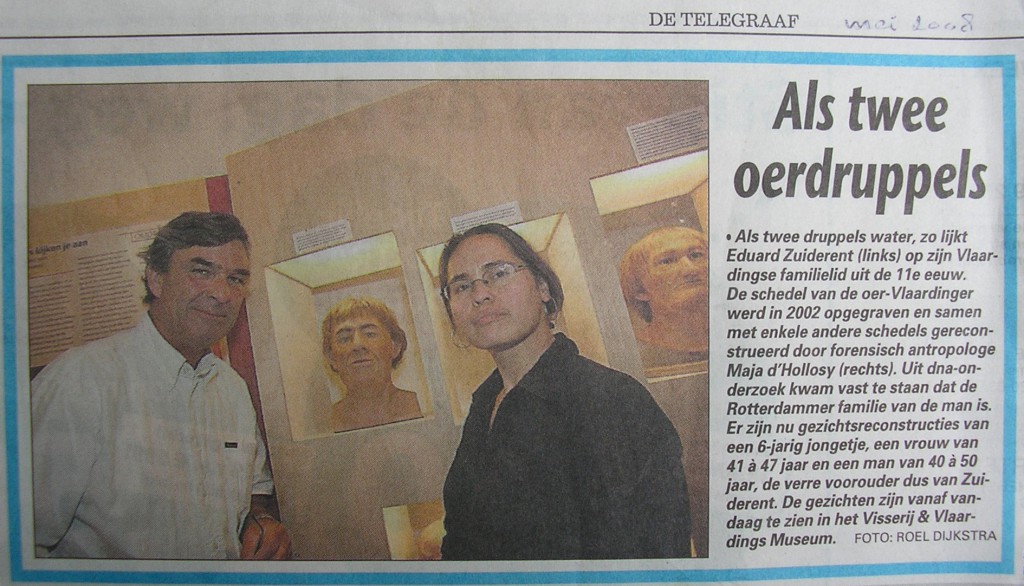